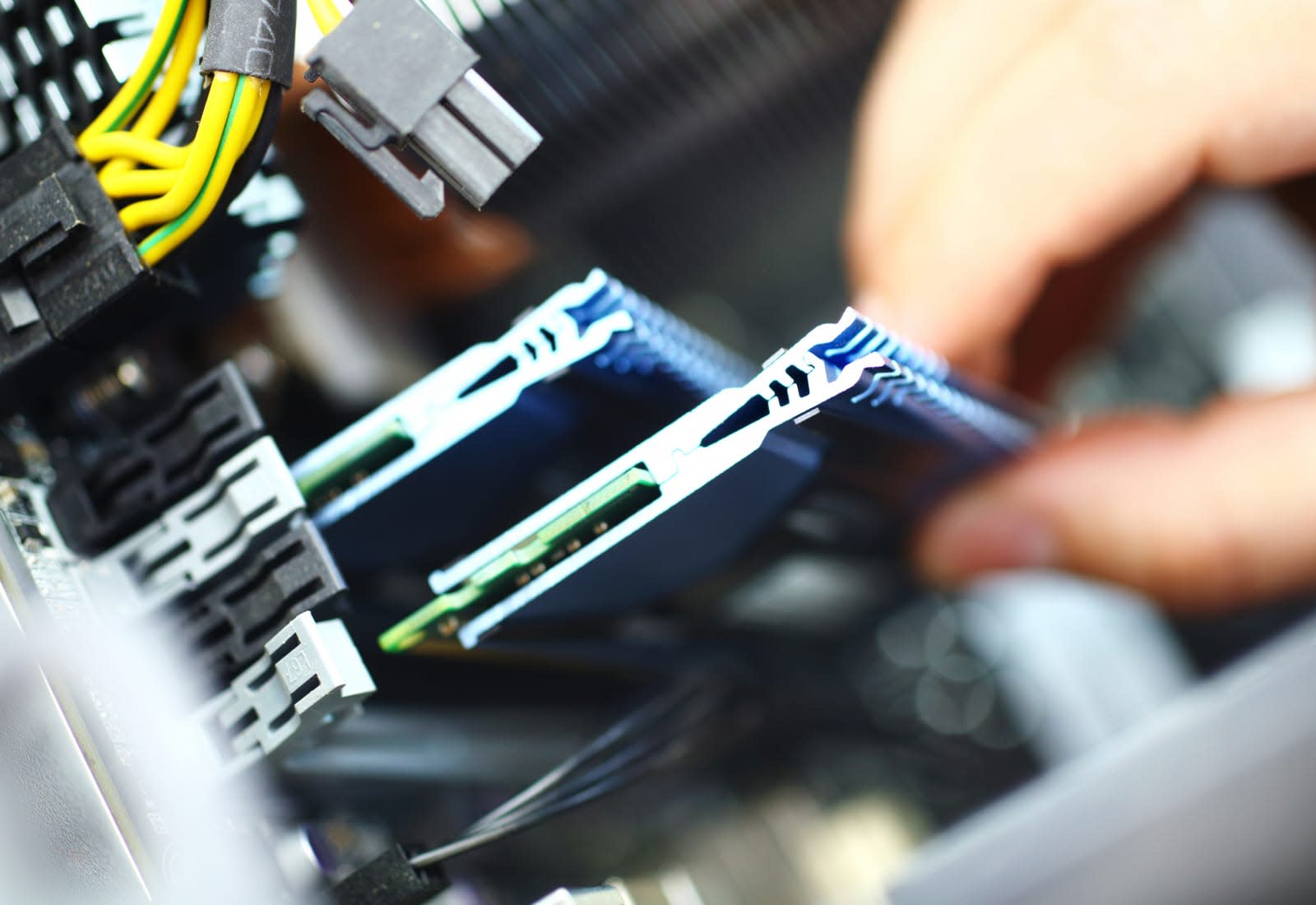 PC gamers and video professionals alike (among many others) live and die on fast performance. For the speed demons out there, we have some good news. JEDEC, the organization that sets standards for the microelectronics industry, says it's currently working on design specifications for the next-generation of DDR RAM.

DDR5 memory should have double the bandwidth and density of its predecessor, as well as improved channel efficiency, making it faster and more power-efficient. It will likely find its way into high-end gaming PCs and laptops first, allowing gamers to squeeze every last frame rate out of the most graphically-intensive titles. But a mobile version could also boost battery life and performance in portable devices as well.

JEDEC says it plans to publish the new standards sometime in 2018, which means DDR5 RAM won't be available to consumers any time soon. Computer manufacturers will need time to build support for the new chips as well, and that could take years. In the meantime, Intel is working on its own memory option called Optane, which combines extremely low latency with the speed of a solid state drive to boost your desktop PC's performance. ASUS, Dell, HP and Lenovo are already planning to release Optane-equipped systems sometime this year. If it takes off, DDR5 could be obsolete before it steps off the assembly line.

In this article: ddr5, ddr5ram, gear, personal computing, personalcomputing
All products recommended by Engadget are selected by our editorial team, independent of our parent company. Some of our stories include affiliate links. If you buy something through one of these links, we may earn an affiliate commission.