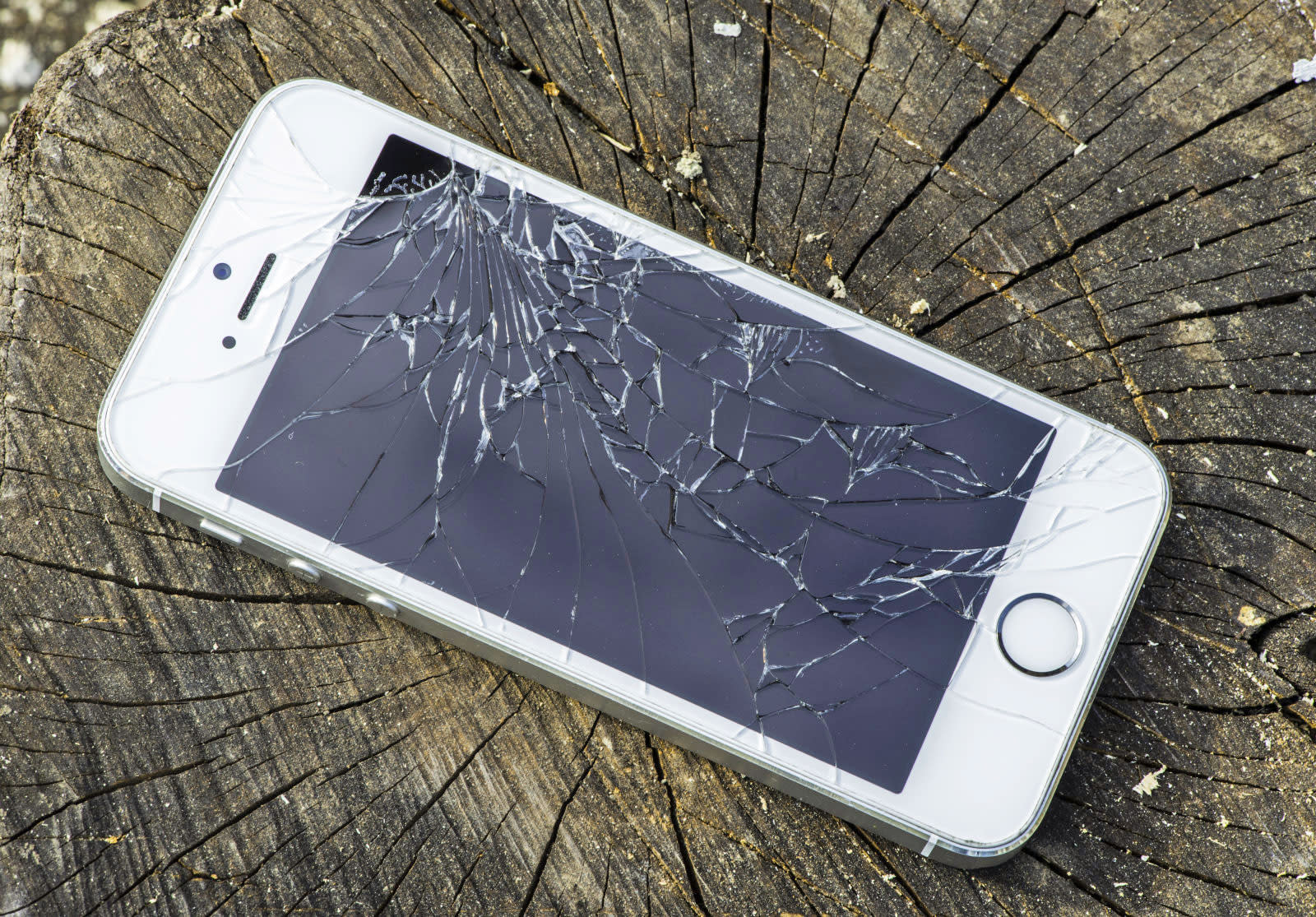 When iPhone owners hoping for a cheap screen repair started getting the notorious, phone-bricking Error 53 message last year, the company claimed it was a security measure meant to protect customers from potentially malicious third-party Touch ID sensors. An iOS patch eventually alleviated bricking issues, but some consumer rights advocates still aren't pleased with Apple's lack of transparency. This week, the Australian Competition and Consumer Commission announced it will be taking legal action against Apple for allegedly making "false, misleading, or deceptive representations about consumers' rights" under Australian law.

According to a statement released today, the ACCC looked into the Error 53 reports and found that Apple "appears to have routinely refused to look at or service consumers' defective devices if a consumer had previously had the device repaired by a third party repairer, even where that repair was unrelated to the fault." In other words: it is illegal under Australian Consumer Law for Apple to disqualify your iPhone for future repairs just because you got your screen fixed at a mall kiosk.

Meanwhile, in the US, at least five states (Kansas, Nebraska, Minnesota, Massachusetts and New York) have introduced "right to repair" bills that would give small businesses and third-party repair services more freedom to buy replacement parts or get access to official repair manuals for everything from smartphones to large appliances and tractors. Combine that growing right-to-repair support in the US with the ACCC's new lawsuit in Australian and it seems Apple's walled garden of repairs could be slowly be forced to open up its gates.

In this article: apple, australia, error53, gear, mobile, righttorepair
All products recommended by Engadget are selected by our editorial team, independent of our parent company. Some of our stories include affiliate links. If you buy something through one of these links, we may earn an affiliate commission.