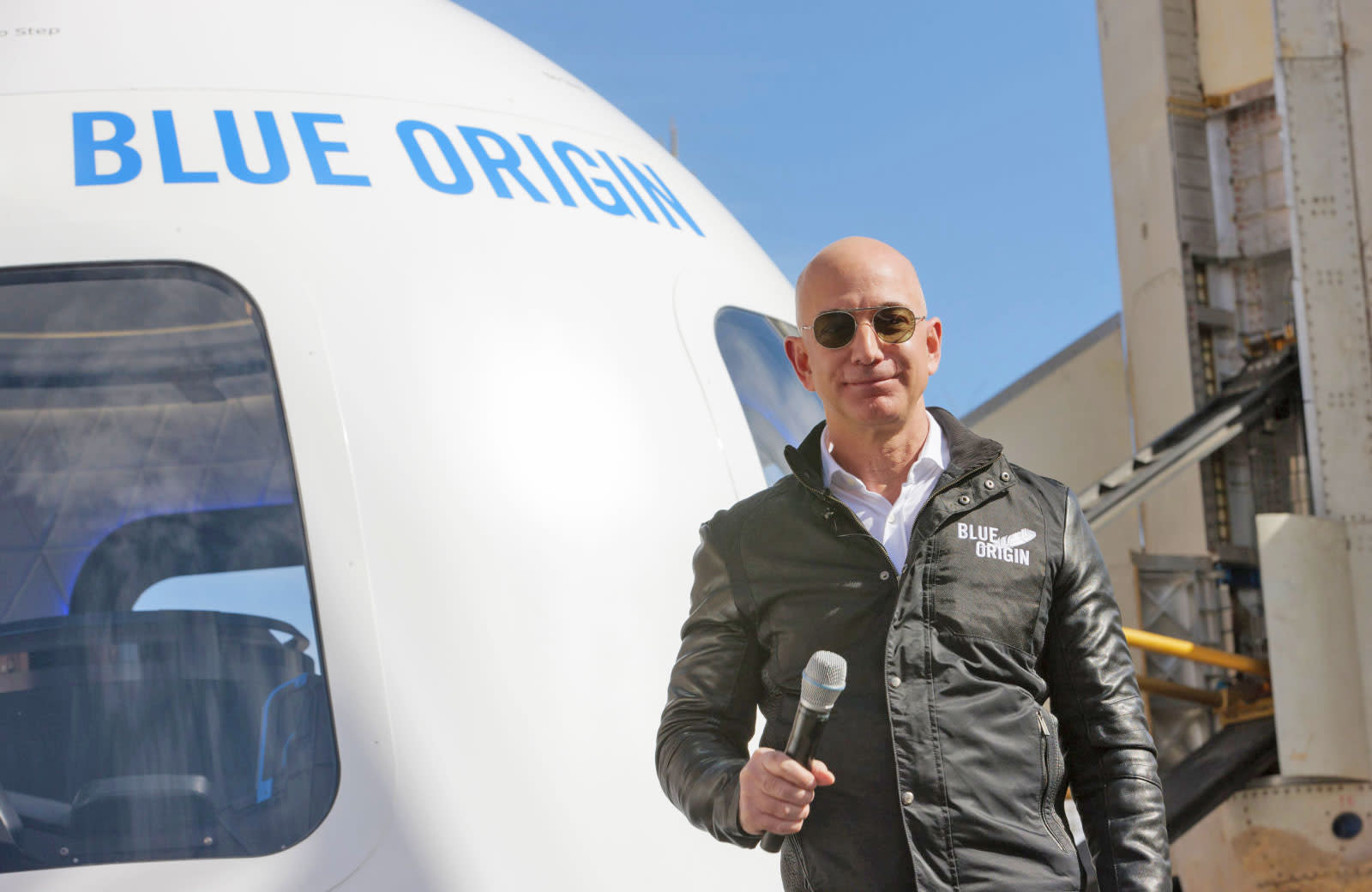 Every year, the US government grants NASA a budget of tens of billions to fund its terrestrial and extraterrestrial research. Just last month, President Trump signed an order confirming it would get $19.1 billion in 2018 in what he called a "national commitment" to "human space exploration."

Space is expensive, and it's the main reason why the agency has stepped back from its own rocket launches. However, a number of private companies have stepped up in its place, all of which are financed, in part, by billionaire businessmen. Amazon founder and CEO Jeff Bezos, for example, has revealed that he is selling about $1 billion in Amazon stock each year just to fund his personal race to space.

Last week, the spaceflight company released the first interior photos of its New Shepard capsule, revealing a spacious cabin with enormous windows. As passengers will be asked to hand over as much as $300,000 for a ticket to space, Bezos and co. believe comfortable recliners -- at least in comparison to SpaceX's Crew Dragon capsule -- and expansive views will make the cost worthwhile.

Bezos isn't alone in his dream, though. Both Elon Musk's SpaceX and Richard Branson's Virgin Galactic are working on reusable crafts that will reduce the cost of taking people into space. At the same conference, SpaceX President Gwynne Shotwell revealed that the company spent "substantially less than half" the cost of a new first stage for the Falcon 9 re-flight and that costs are only likely to fall as future spaceflights will require less maintenance between launches.

In this article: amazon, blueorigin, jeffbezos, science, space, spacex, transportation, virgingalactic
All products recommended by Engadget are selected by our editorial team, independent of our parent company. Some of our stories include affiliate links. If you buy something through one of these links, we may earn an affiliate commission.