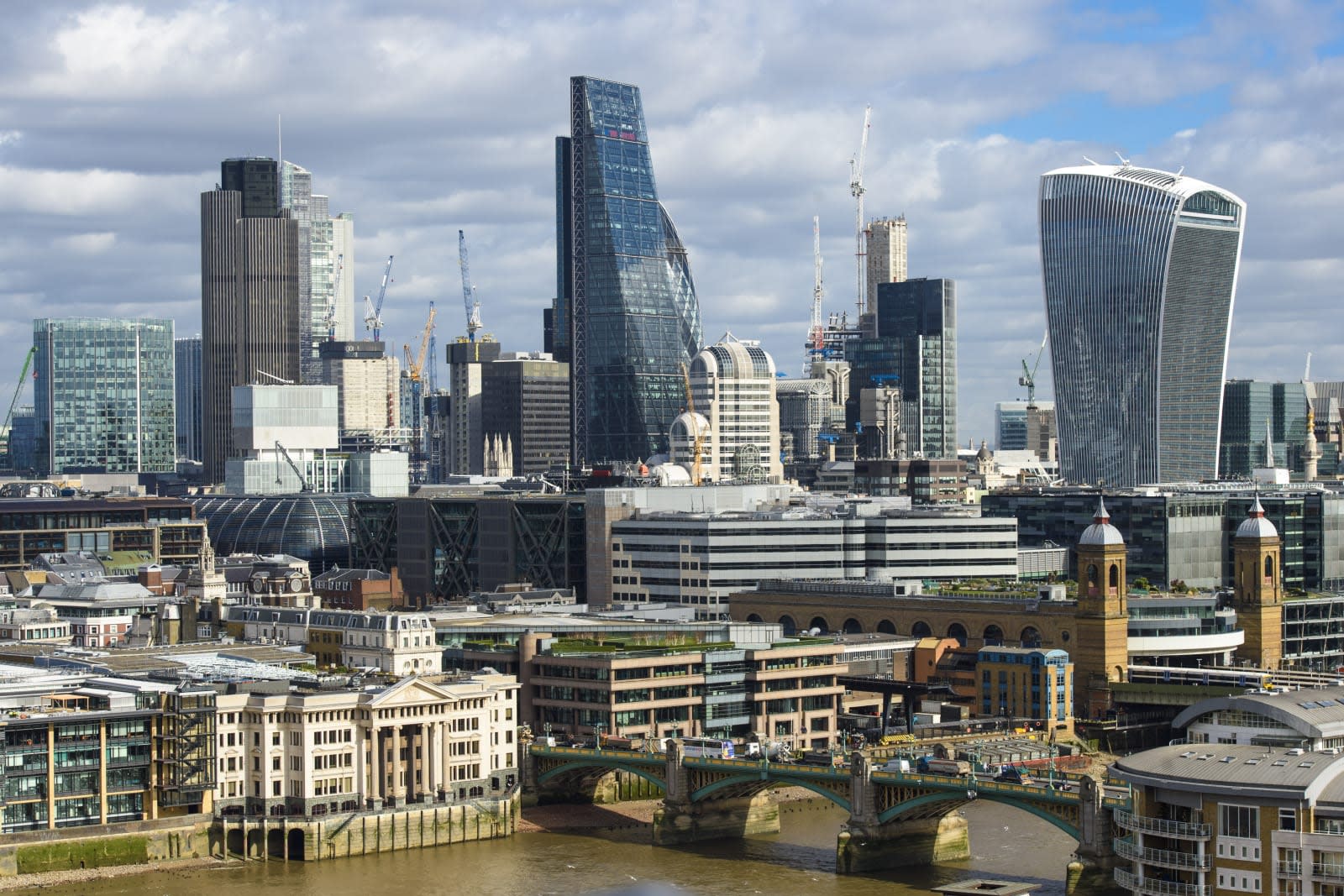 Free WiFi in the City of London isn't a new development. Since 2006, Sky-owned provider has served internet via a similar setup. However, the Corporation says O2's network will be faster and "more technically advanced than those found in other leading global financial centres, including New York." This is because CTIL will install equipment capable of supporting 5G technology, ready for whenever it's officially rolled out.

The announcement will likely be welcomed by the City's 8,000-plus residents and major corporations, who have bemoaned the lack of affordable superfast broadband across the Square Mile. O2's 400-strong cell network will also provide connectivity to the tens of millions of tourists who travel to London's financial district every year when it's fully activated in the autumn.

In this article: cityoflondon, CTIL, gear, internet, o2, telefonica, vodafone, wifi
All products recommended by Engadget are selected by our editorial team, independent of our parent company. Some of our stories include affiliate links. If you buy something through one of these links, we may earn an affiliate commission.