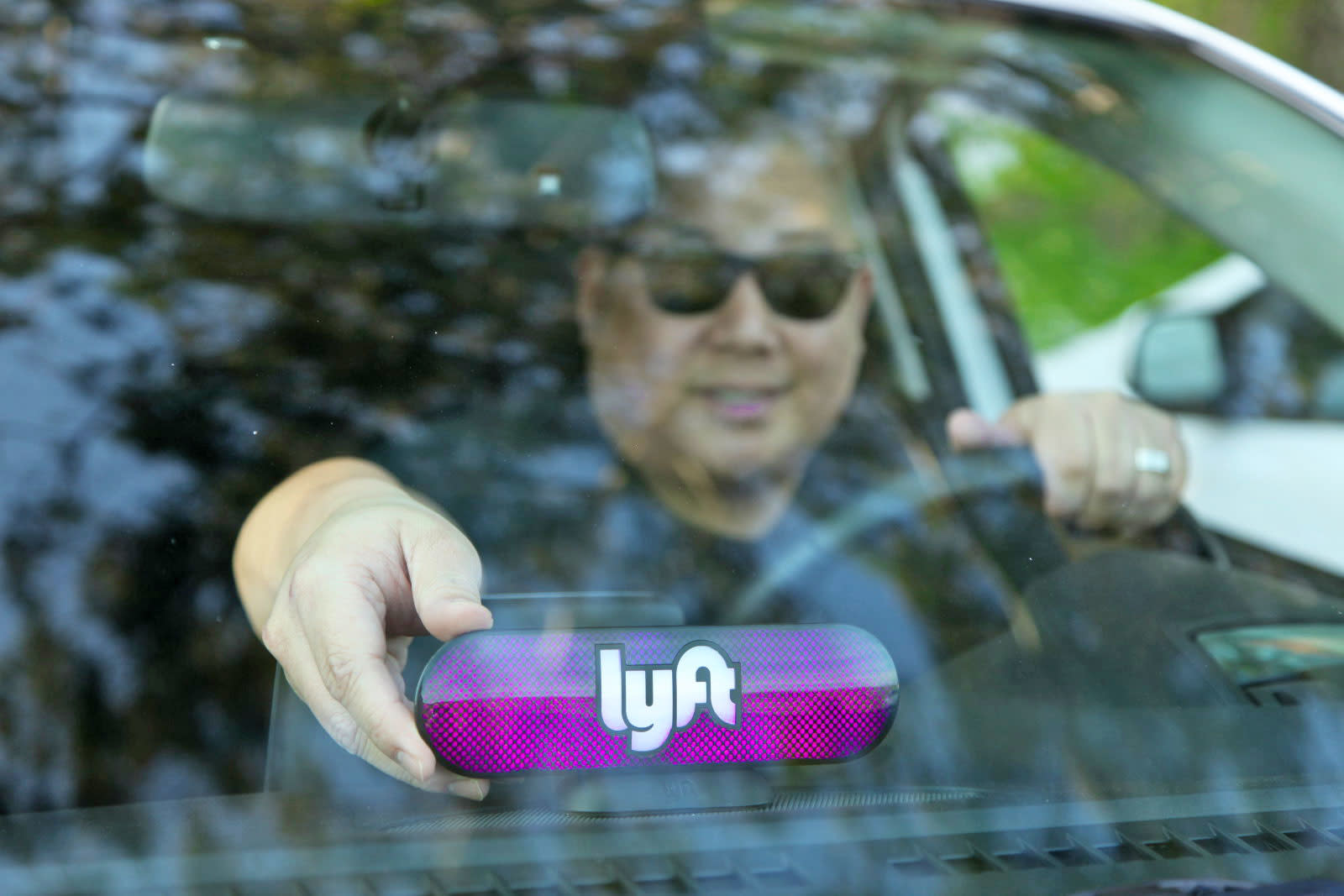 It's tempting to oversimplify the ridesharing industry into an ideological battle: Lyft is the kinder, more generous outfit that donates to the ACLU, while Uber is a champion of hyper-capitalism that makes political compromises in the name of its bottom line. However, the truth is that both of these companies are complex beasts that reflect a wide range of views. Case in point: President Trump's administration has unveiled plans to nominate Lyft's General Manager for Southern California, Derek Kan, as the Under Secretary of Transportation for Policy. And it's not as if he's suddenly revealing his political stance, as this is really a logical next step given his career.

While Kan spent some time in the private sector before Lyft (he previously led strategy at the biotech startup GenapSys, for example), he was also a policy advisor to Senate Republican Leader Mitch McConnell, and the lead economist for the Senate Republicans' Policy Committee. It would have been slightly surprising if he didn't return to Republican politics at some point. His transportation background (he's also on Amtrak's board) just dictate the kind of position he takes, assuming he's confirmed.

For its part, Lyft will only comment that it valued Kan and wishes him "luck in whatever path he chooses." Like most companies, it's not about to wade into the politics of its employees unless it becomes an issue for the larger organization (hi Facebook) -- and that's not happening here.

In this article: culture, donaldtrump, government, lyft, politics, ridesharing, transportation, trump, whitehouse
All products recommended by Engadget are selected by our editorial team, independent of our parent company. Some of our stories include affiliate links. If you buy something through one of these links, we may earn an affiliate commission.