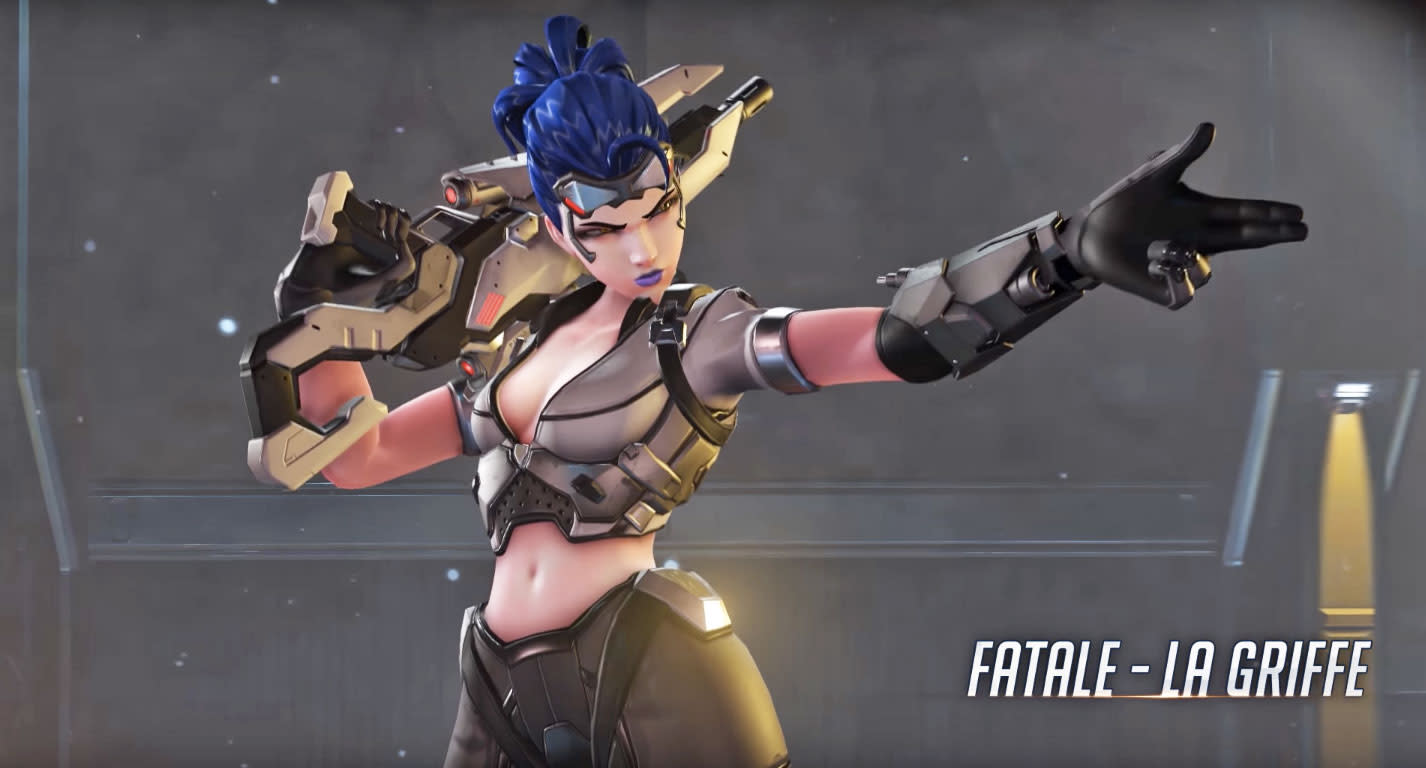 According to a trailer released for French-speaking audiences, Overwatch's next big event is headed to consoles and PC tomorrow, April 11th. "Insurrection" sends you and five teammates into the past against hordes of robotic Omnics on the King's Row map. Set as a "declassified" archival mission detailing Tracer's first outing for Overwatch, the update will have more than 100 new character models, emote poses and graffiti tags waiting for you. Be sure and grab this quickly, though, as the event only lasts until May 1st. Character skins from the new "Insurrection" event also leaked onto Xbox Live a few days ago, too, as fans search for more details to whet their appetite for the new update.

'Insurrection' includes Tracer's first mission and a horde of invading robots. This isn't the first event like this for Overwatch. The co-op event plays much like Gears of War's "Horde Mode" or Team Fortress 2's "Mann vs Machine," pitting your team against waves of computer-controlled enemies. Last October's event had a Halloween theme, setting you up with two other heroes to take on Frankenstein (played by Junkrat) and his monster (played by Roadhog, of course) as they sent groups of ghouls to destroy your castle.

The original leaked video has since been pulled from YouTube (as might the one above), but it's making its way around the internet. We've reached out to Blizzard for confirmation (as well as an English trailer) and will update this post as we find out more.

In this article: co-op, event, french, gaming, Insurrection, leak, leaked trailer, Overwatch, personal computing, personalcomputing, video
All products recommended by Engadget are selected by our editorial team, independent of our parent company. Some of our stories include affiliate links. If you buy something through one of these links, we may earn an affiliate commission.