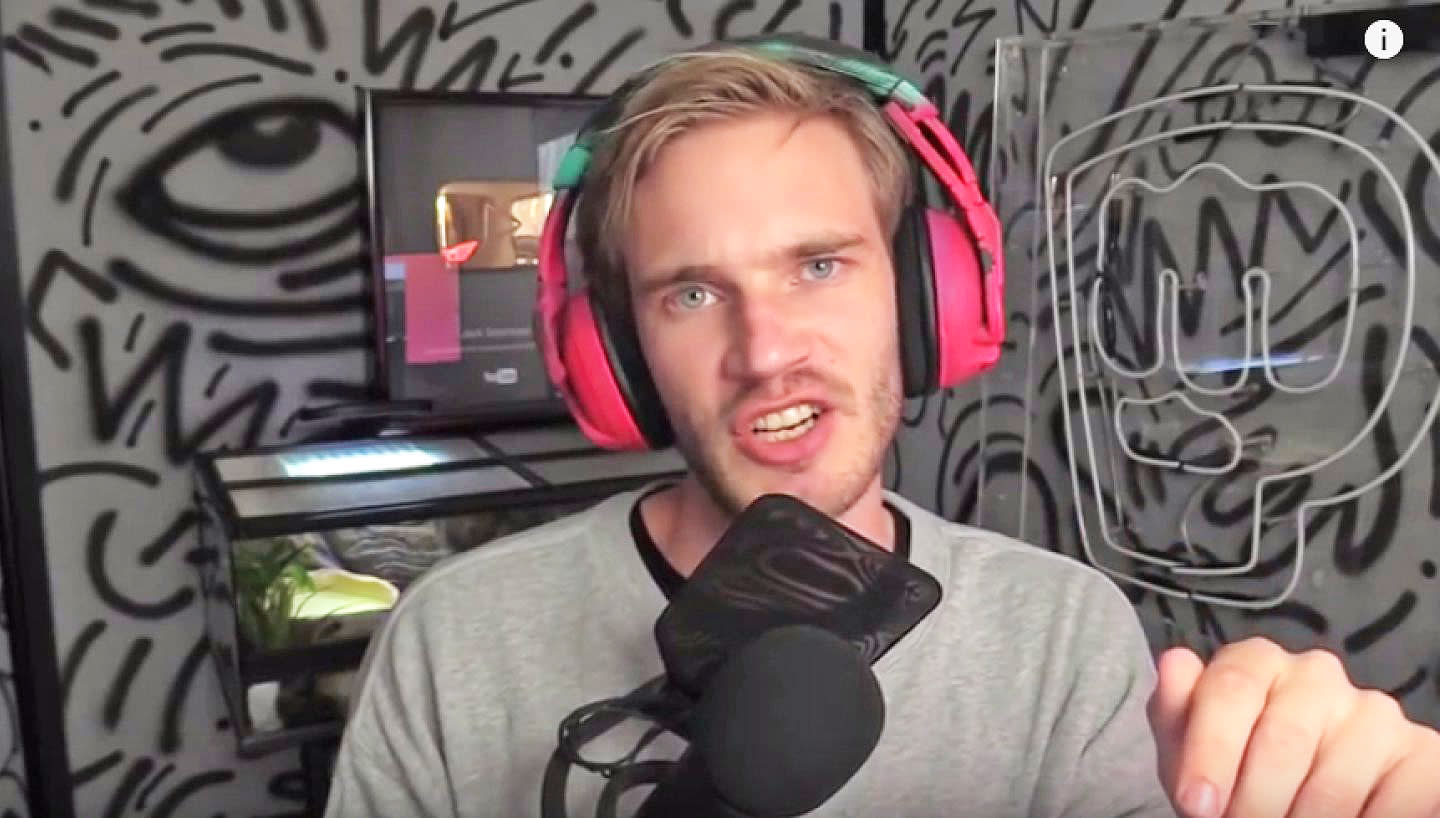 Let's say you're YouTube star PewDiePie, aka Felix Kjellberg. You're facing an exodus of advertisers that could hurt your bottom line, and it doesn't help that you shot yourself in the foot by making tasteless jokes. How do you keep the money coming in? By shifting some of your attention to Twitch. PewDiePie has launched a weekly Twitch show, Best Club, that airs every Sunday at 11AM Eastern. The talk show won't be anything shocking if you know Kjellberg's style (for better or for worse), but it gives him another avenue -- and notably one where he'll make the brunt of his revenue through direct contributions, not ads.

In a YouTube clip, PewDiePie jokes that he decided to start the Twitch show "before anything." The timing may just be coincidental in that case. Whether or not that's true, he clearly has a good reason to avoid putting all his streaming eggs in one basket. His dependence on YouTube has worked out well for years, but it'd only take one policy decision or rule violation to cut off his main source of income. Twitch also helps spread his brand -- you might be more likely to associate him with what he streams rather than where he streams.

No matter what, it's safe to say that YouTube won't be pleased. While it did back away from PewDiePie's YouTube Red original series, it's likely not relishing the thought of one of its most popular personalities hopping aboard a rival service. It not only represents a potential loss of revenue, but suggests that YouTube isn't doing enough to court livestreamers. And to some extent, that's true: while YouTube's live feeds are technically sound, they don't have Twitch-style perks like subscriber-only emotes. Even with the presence of apps like YouTube Gaming, there's still a feature gap for broadcasters.

In this article: amazon, culture, entertainment, google, internet, livestream, livestreaming, pewdiepie, services, streaming, twitch, youtube
All products recommended by Engadget are selected by our editorial team, independent of our parent company. Some of our stories include affiliate links. If you buy something through one of these links, we may earn an affiliate commission.