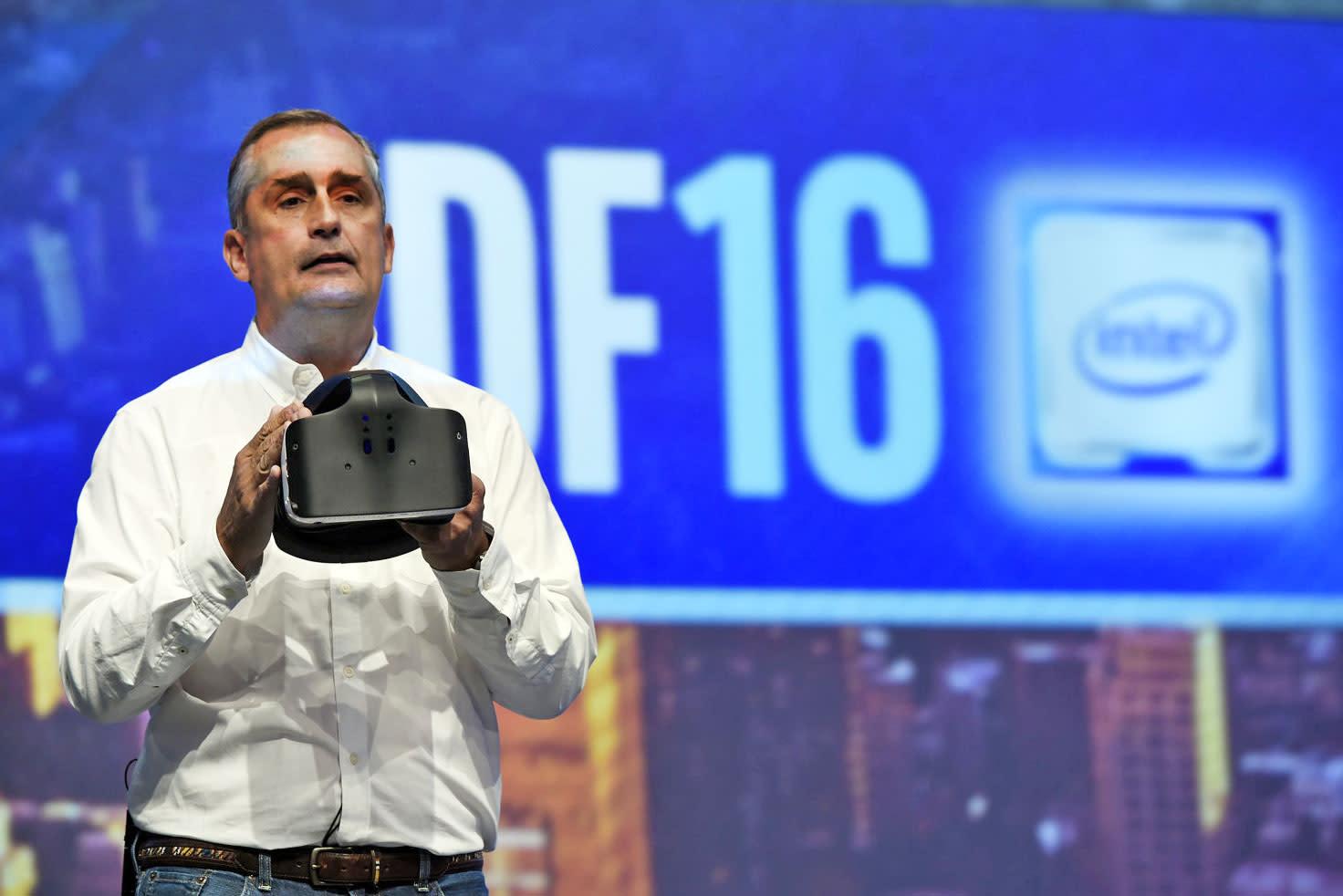 We hope you weren't looking forward to the next Intel Developer Forum... or any Intel Developer Forum, for that matter. After 20 years, Intel has cancelled the Developer Forum program in light of an "evolved" event mix. According to a spokesperson speaking to AnandTech, this is really an acknowledgment that the company isn't as PC-centric as it used to be. Monolithic events are no longer the best way of spreading info, Intel says. Instead, it'll run narrowly focused events that cater to specific audiences, such as a particular region or device category.

It's hard to gauge the impact when Intel hasn't outlined its replacements. However, it'll definitely change how and when you hear big news from the chip giant. Instead of getting a slew of announcements all at once, you may see them scattered more evenly throughout the year. And for developers, this could prove to be a headache. If you're writing apps to take advantage of the latest Intel processors, do you have to go to multiple events to get the knowledge you'd normally find at one? That's assuming you get an event in the first place, of course.

Those concerns aside, Intel's decision to axe IDF isn't shocking. It's really part of a larger, years-long trend. Apple, Microsoft and other big names have gradually moved away from unveiling everything at a handful of major events (such as Macworld and CES) toward smaller gigs that help them draw more attention to the product du jour. The big difference is that Intel has always been in control of the Developer Forum while other companies were frequently beholden to outsiders. It just wasn't in a rush to shake up its event strategy until now.

In this article: computer, gadgetry, gadgets, gear, inteldeveloperforum, internetofthings, pc, personal computing, personalcomputing, wearable, wearables
All products recommended by Engadget are selected by our editorial team, independent of our parent company. Some of our stories include affiliate links. If you buy something through one of these links, we may earn an affiliate commission. 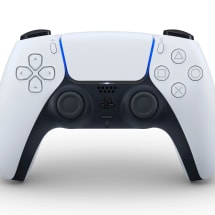