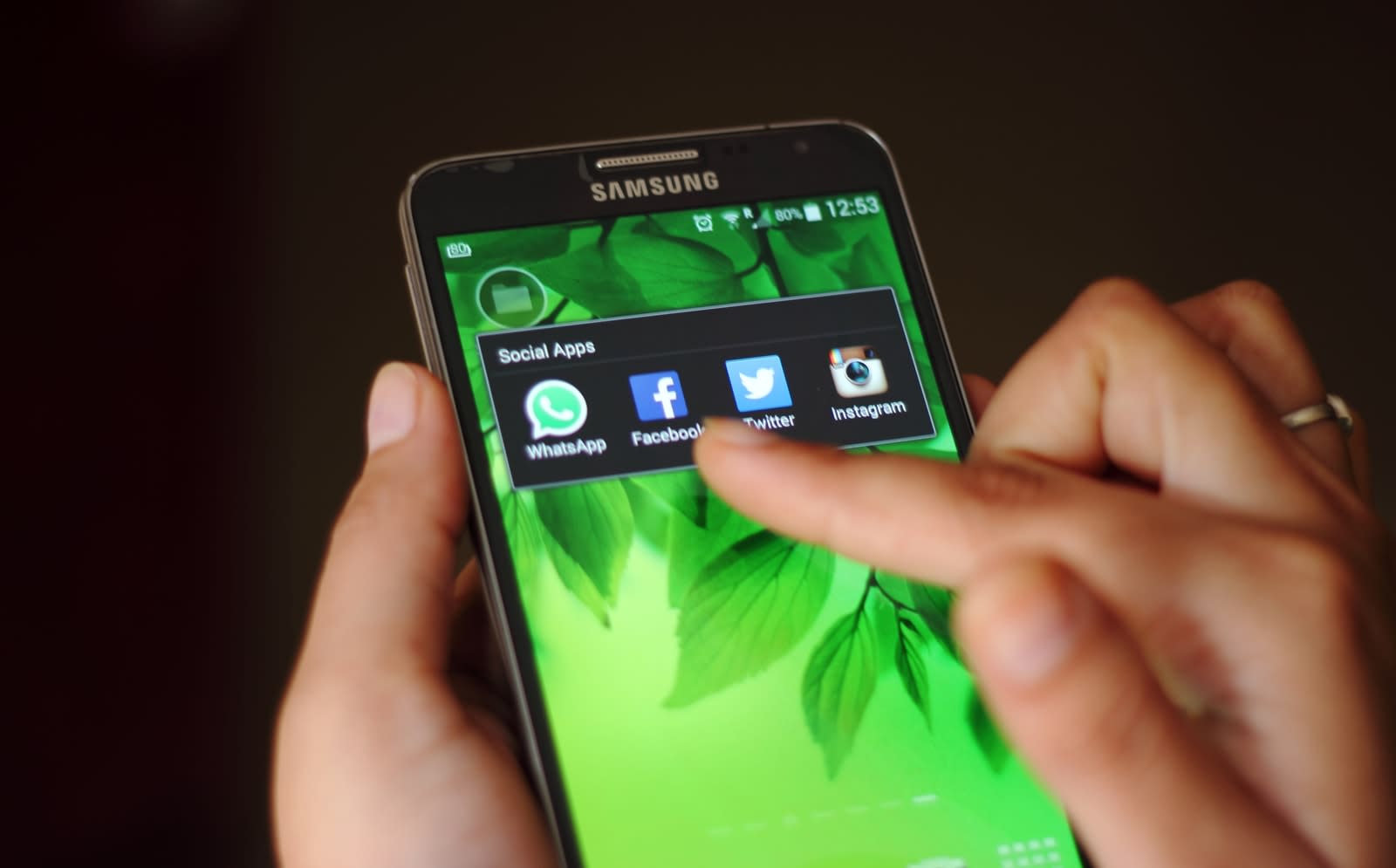 If Facebook has Lite to cater to users in the developing world, Instagram has offline mode for Android devices. The Facebook-owned company has revealed at F8 that most of its Android app's features now work offline. People can browse their feeds and their Explore tabs even if they have no mobile data, as is the case for many users in developing nations. However, they can only see the images and profiles they've previously loaded while they were connected to the internet. They can Heart photos, leave comments and unfollow others like usual, but those obviously won't go through until they reconnect.

While Instagram only activated the feature for its Android app since Android devices are more common in the developing market, offline mode is present to an extent on its iOS application. It also caches previously loaded posts and comments, but users can't interact with them without an internet connection. The photo-centric social network said it plans to make more feature available offline, which could make it a bigger hit in places where getting postpaid plans with mobile data isn't the norm. Further, Instagram told TechCrunch that it's exploring the idea of making offline mode available on iOS in the future.

In this article: android, f82017, facebook, gear, instagram, mobile, offline
All products recommended by Engadget are selected by our editorial team, independent of our parent company. Some of our stories include affiliate links. If you buy something through one of these links, we may earn an affiliate commission.