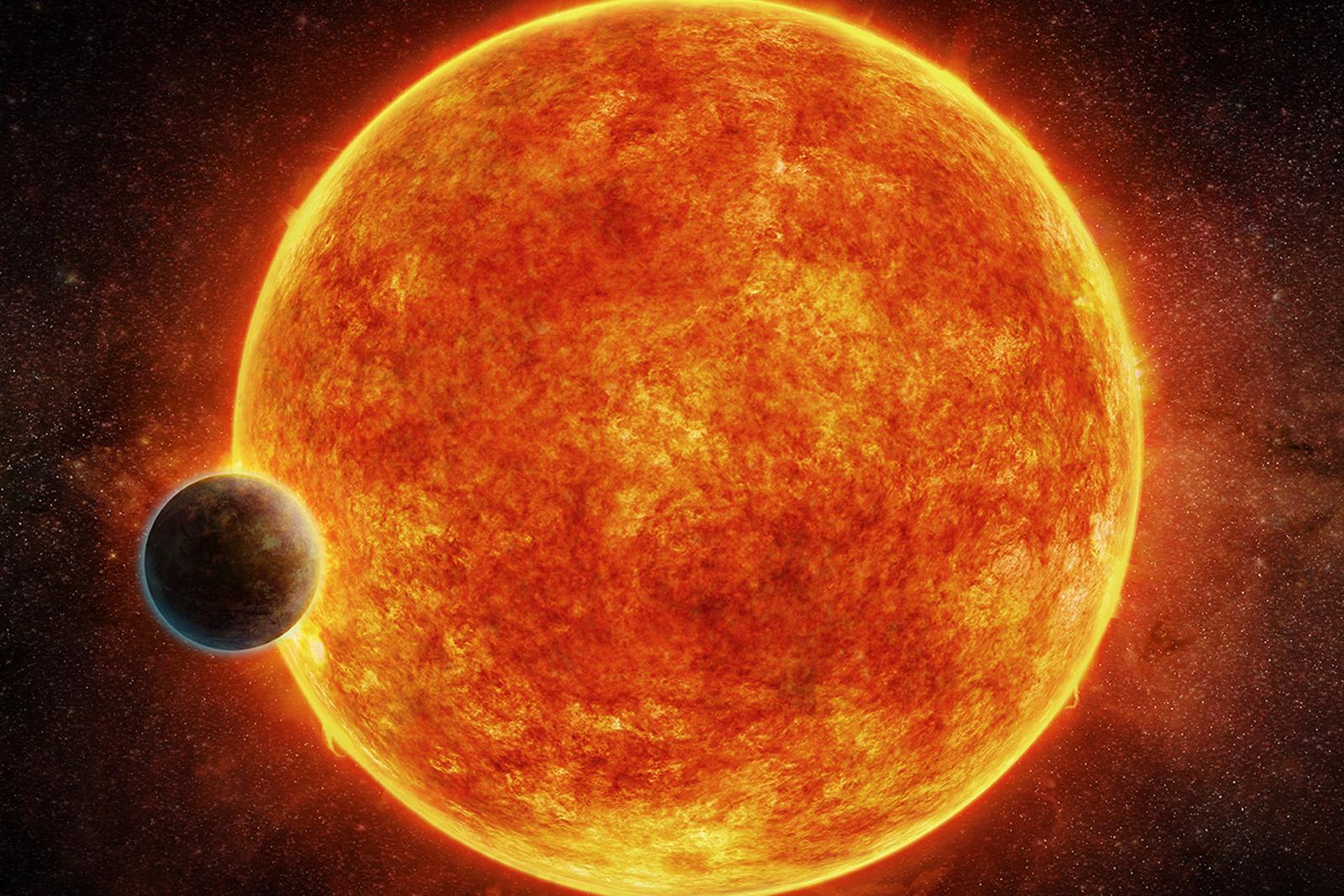 Scientists are finding potentially life-bearing planets at a surprisingly high rate, but the latest may be more tantalizing than most. A research team has discovered LHS 1140b, a temperate rocky exoplanet orbiting the habitable zone of a tiny star 40 light years away. While it's not the first such planet found relatively nearby, it's an ideal candidate for study -- since it transits in front of its host, astronomers could look for water and oxygen in the planet's atmosphere by watching how it filters starlight. The star itself also doesn't emit much high-energy radiation, so there's a greater chance of life than you might see around stars like TRAPPIST-1.

The only reason astronomers aren't already studying the planet's atmosphere? The technology to do it isn't quite ready yet. The James Webb Space Telescope could perform a more detailed study after it launches in 2018, and the under-construction Giant Magellan Telescope might also help. This doesn't guarantee that researchers will find signs of a life-friendly atmosphere, but getting a solid answer is now more a question of "when" than "if."

In this article: astronomy, astrophysics, CenterForAstrophysics, exoplanet, Harvard-smithsonianCenterForAstrophysics, lhs1140b, planet, science, space
All products recommended by Engadget are selected by our editorial team, independent of our parent company. Some of our stories include affiliate links. If you buy something through one of these links, we may earn an affiliate commission.