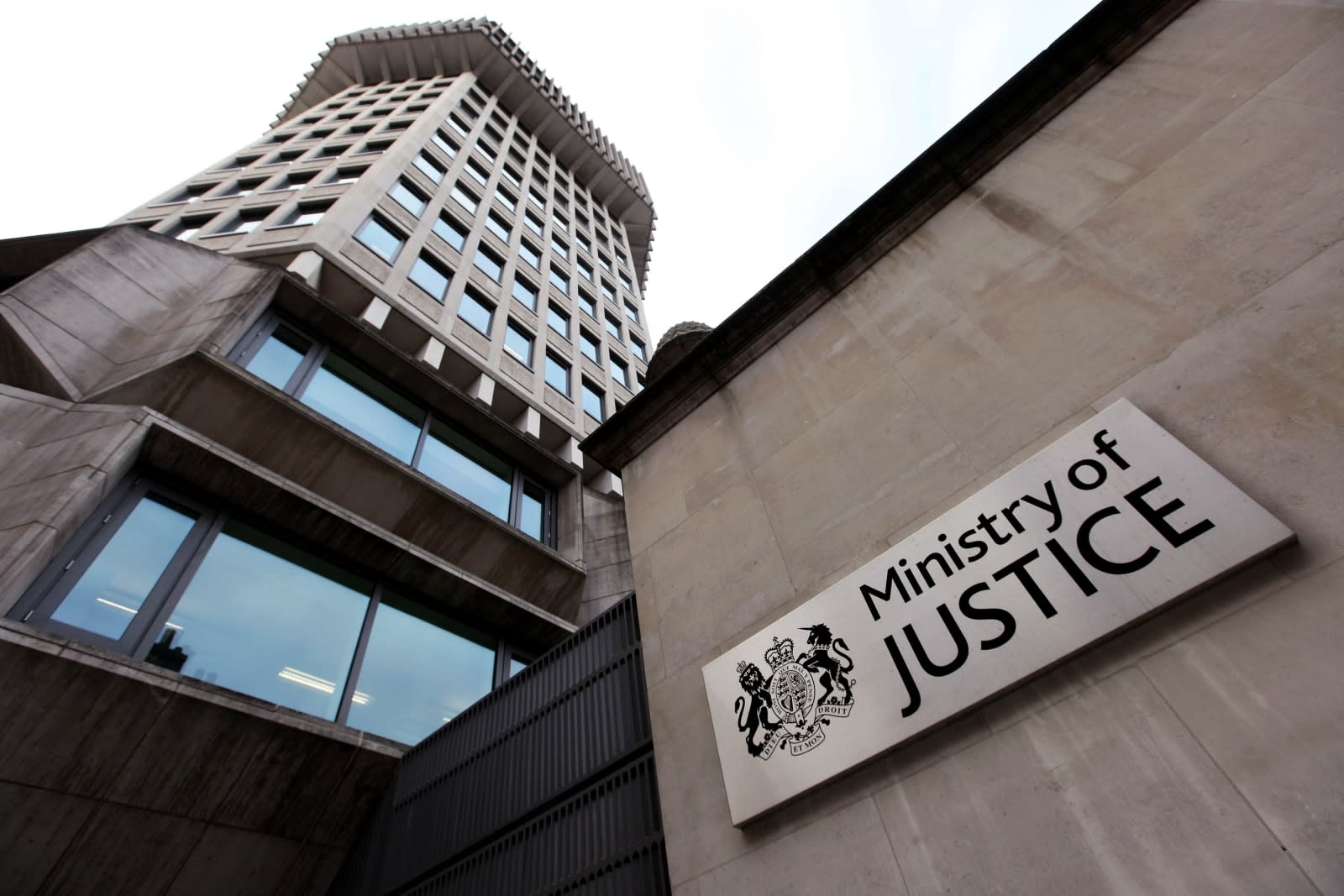 A government plan to introduce online convictions, allowing those who've committed petty crimes to plead guilty and pay fines without having to go to court, has been scrapped. The online option was provided in the Prison and Courts Bill, which has been de-prioritised as Parliament focuses on pushing through other legislation before the end of the current session, and ahead of the snap general election on June 8. In light of this, a public committee yesterday voted not to proceed any further with the bill.

The online conviction service was intended for minor, non-imprisonable offenses that have a pre-determined penalty, such as rail and tram fare evasion or fishing without the appropriate licence. Instead of having to appear in court, the idea was defendants could choose to plead guilty and then immediately pay the associated fines, legal costs and any other compensation, all from the relative comfort of their home computer. If all went well, the government was also considering extending the online option to similar cut-and-dry cases like certain driving offenses.

The plan wasn't entirely without opposition. Some responses to a consultation on the measure argued it could jeopardise the right to a fair trial, though if wasn't going to be mandatory, and defendants would've been able to challenge the case in court if they chose. The government, on the other hand, expected an online conviction system to lighten the burden on courts, giving them more time and resources to spend judging cases of greater intricacy.

In this article: applenews, conviction, crime, criminals, internet, onlineconviction, politics, prisonandcourtsbill, sentencing
All products recommended by Engadget are selected by our editorial team, independent of our parent company. Some of our stories include affiliate links. If you buy something through one of these links, we may earn an affiliate commission.