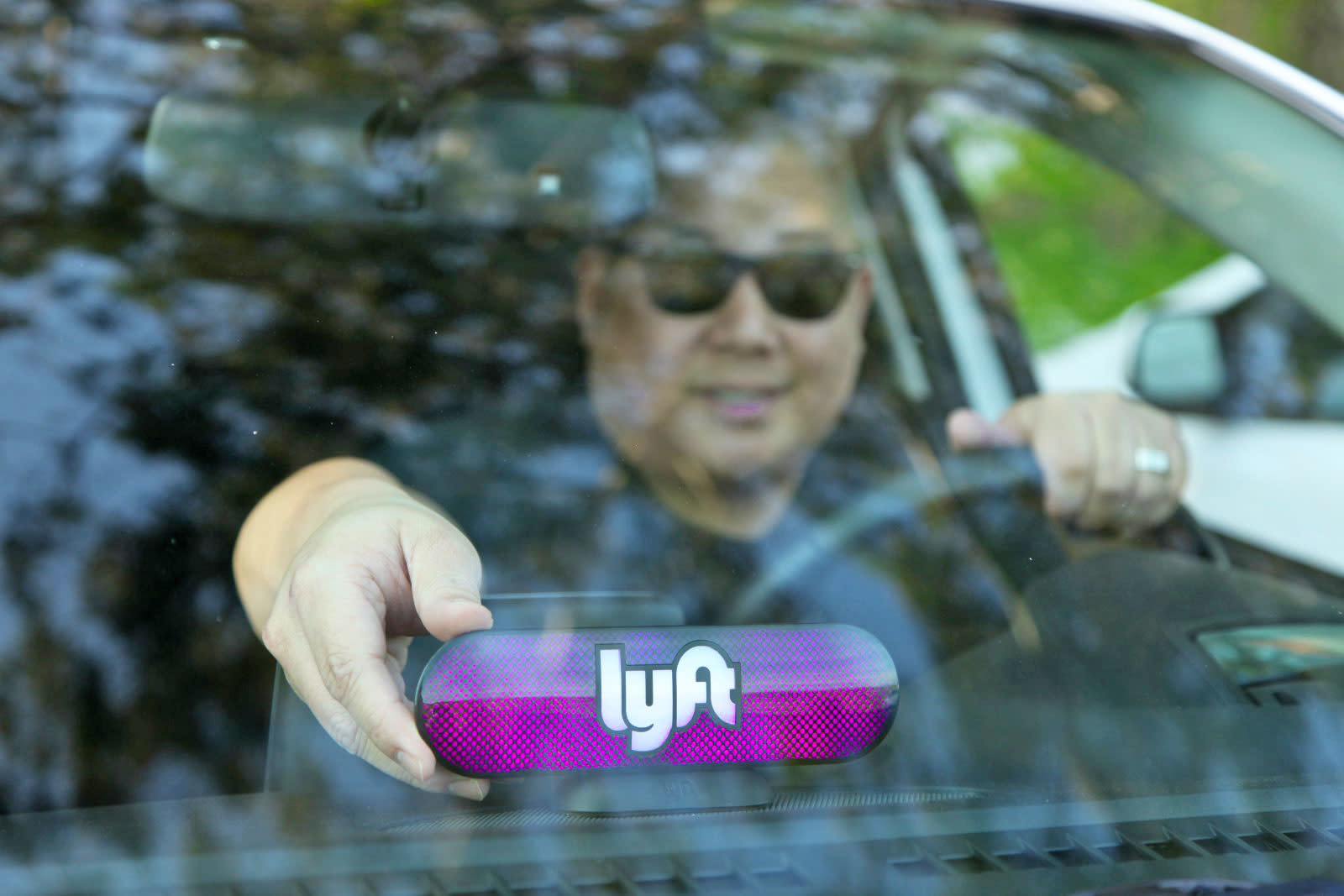 Uber is now facing its first Hell-related legal battle a couple of weeks after The Information revealed the project's existence. A former Lyft driver has filed a class action lawsuit against the ride-hailing firm for tracking and targeting people working for its pink mustachio'd rival while he was still driving for it. If you'll recall, the publication said some of Uber's execs and select personnel created a program called "Hell" by signing up for fake Lyft accounts and using software to monitor its competitors' cars.

Over time, they reportedly used it to determine which Uber drivers drove for Lyft, as well, offering them hefty bonuses and sending them more rider pings to entice them to drive exclusively for Uber. While the company denied that it tracked "dual appers" and that it sent dual-apping drivers more riders, it didn't confirm or deny the project's existence.

The lawsuit accuses Uber of engaging in unfair competition and invading Lyft drivers' privacy, violating the California Invasion of Privacy Act and Federal Wiretap Act in the process. Part of the court document obtained by The Verge reads:

The plaintiff is now seeking $5 million in damages.

In this article: classaction, gear, hell, law, lawsuit, lyft, transportation, uber, uberhell
All products recommended by Engadget are selected by our editorial team, independent of our parent company. Some of our stories include affiliate links. If you buy something through one of these links, we may earn an affiliate commission.