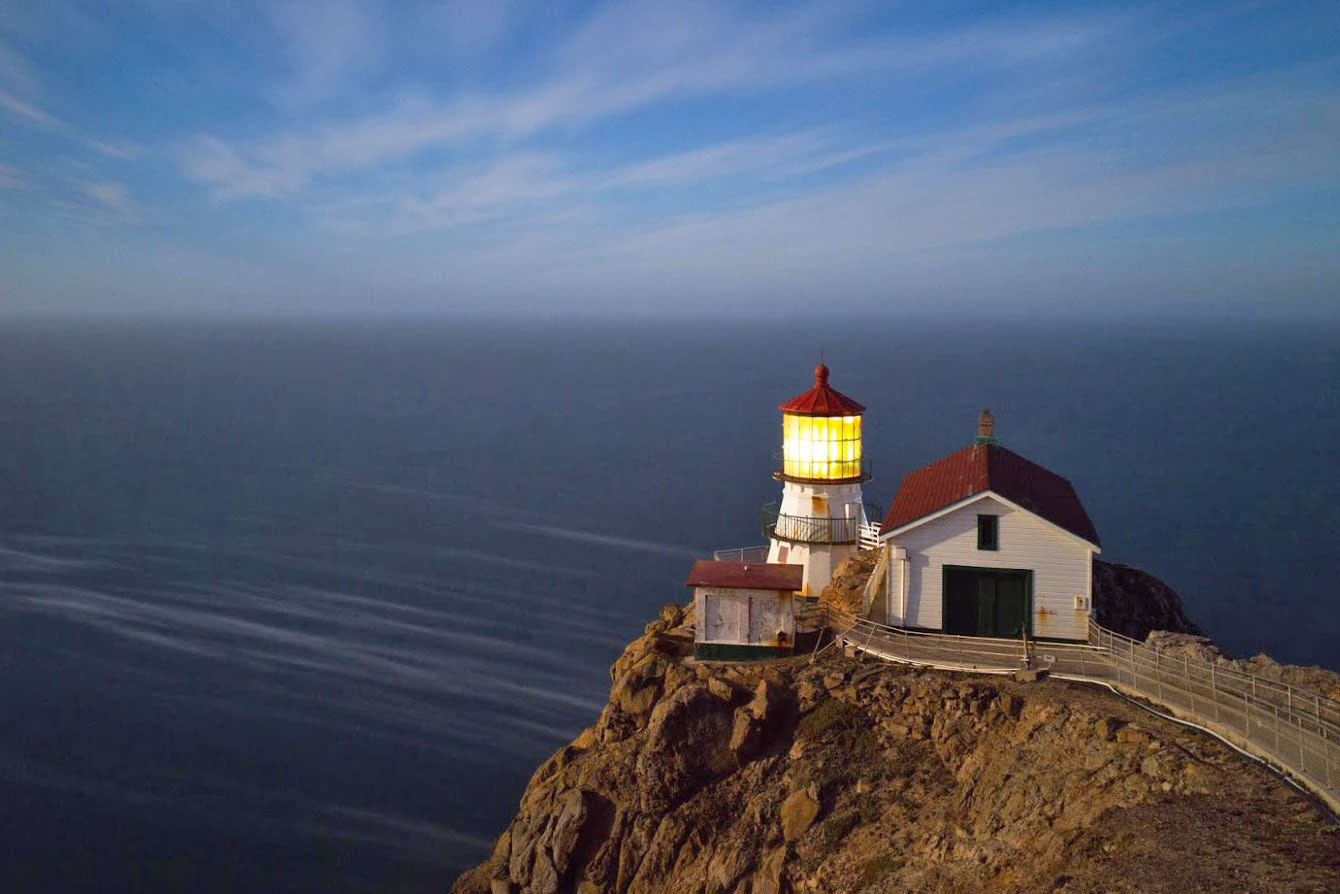 Many modern smartphones can take decent photos when the sun goes down, but their noisy, washed out images still don't hold a candle to the shots from a high-end DSLR. Google researcher Florian Kainz might have a way of closing that gap at least some of the time, however. In response to a challenge from one of his team members, he wrote an experimental Android app that helps take exceptionally clean photos in even the darkest conditions. The software gives you manual control over exposure, focus distance and ISO sensitivity, all of which are crucial to low-light photography. When you tap the shutter button, the app takes a burst of up to 64 photos. After that, it's a matter of some calculation: Kainz eliminates the noise by computing the mean of the frames, and can remove artifacts by subtracting the mean of frames shot with tape over the sensor.

As for the results? They're not perfect (you're looking at one example up top), but they're miles above what you're used to from your handset. Google's Nexus 6P and Pixel could take well-exposed, color-accurate and largely noise-free photos in extremely dark situations. Kainz even managed a decent photo of the night sky using nothing but starlight. The approach can compensate for motion, too, so you might not need a tripod to stabilize your phone.

Right now, the approach isn't practical for most people. It requires a lot of after-the-fact processing on a computer, and the pictures still aren't as high-resolution as what you tend to get out of DSLRs. Also, you certainly wouldn't want to use this for fast-moving objects. However, Kainz believes that a phone could handle everything by itself with the appropriate app. If the experiment translates from Google's labs to real-world code, you could take many nighttime photos that are virtually impossible today.

In this article: android, cameras, gear, google, mobile, nexus, nexus6p, photography, pixel, smartphone
All products recommended by Engadget are selected by our editorial team, independent of our parent company. Some of our stories include affiliate links. If you buy something through one of these links, we may earn an affiliate commission.