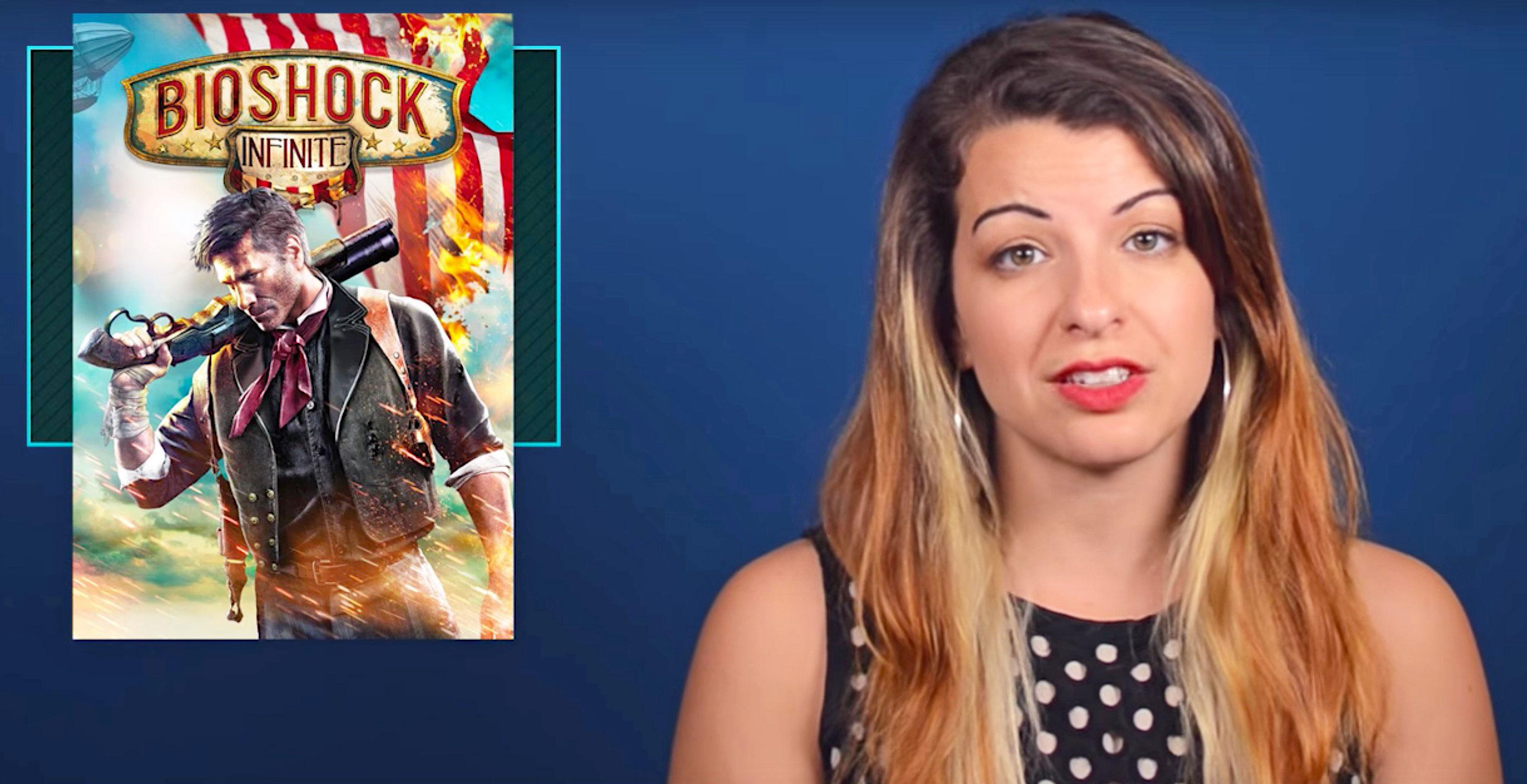 The groundbreaking critical series Tropes vs. Women in Video Games is coming to an official end. "This is one of the most emotionally complicated projects I've ever created," writes creator Anita Sarkeesian in a new note to fans. She's been looking to finish the series for a while now, thanks to the toll it's taken on her both personally and professionally. But, while her latest post touches upon the trauma she experienced from angry gamers, the overall focus of the entry is positive and forward looking.

Creating the feminist-infused critical video series took comprehensive research to ensure that a wide range of gaming titles were considered, not just the huge hits like Super Mario Bros., Final Fantasy and The Legend of Zelda. This level of thoroughness also took its toll on Sarkeesian. "Doing meticulous, comprehensive research spanning the entire history of video games as preparation for those episodes was tremendously difficult and time-consuming," she writes, "but looking back, I believe the results speak for themselves."

The second season of Tropes vs Women in Video Games includes eight episodes that tend to be shorter and snappier than the ones in the first season, though no less critical. The changed format allowed Sarkeesian to speed up production time, too. The final episode of Season Two, "The Lady Sidekick," takes a look at how female companions in games are often created as helpless burdens, ego boosters, and gatekeepers for male protagonists.

While Sarkeesian may feel bittersweet about the ending of this significant project, she realizes that it's time to move on. Tropes is ending, but production team Feminist Frequency has a new series planned that will use its "signature feminist media analysis" to "examine the connection between representations in pop culture and the racism, sexism, and transphobia of our current political climate."

Sarkeesian argues that her series helped move the conversation forward around video games and feminism. "It hasn't all been for the better, but some of it definitely has," she writes. "There are conversations happening now, among players and among creators, that weren't happening before..." If nothing else, Tropes stands as a solid body of well-researched and argued feminist analysis that helped us all have better conversations.

In this article: anitasarkeesian, criticism, feminism, feministfrequency, gaming, personal computing, personalcomputing, popculture, tropesvswomeninvideogames, video
All products recommended by Engadget are selected by our editorial team, independent of our parent company. Some of our stories include affiliate links. If you buy something through one of these links, we may earn an affiliate commission.
Share
Tweet
Share