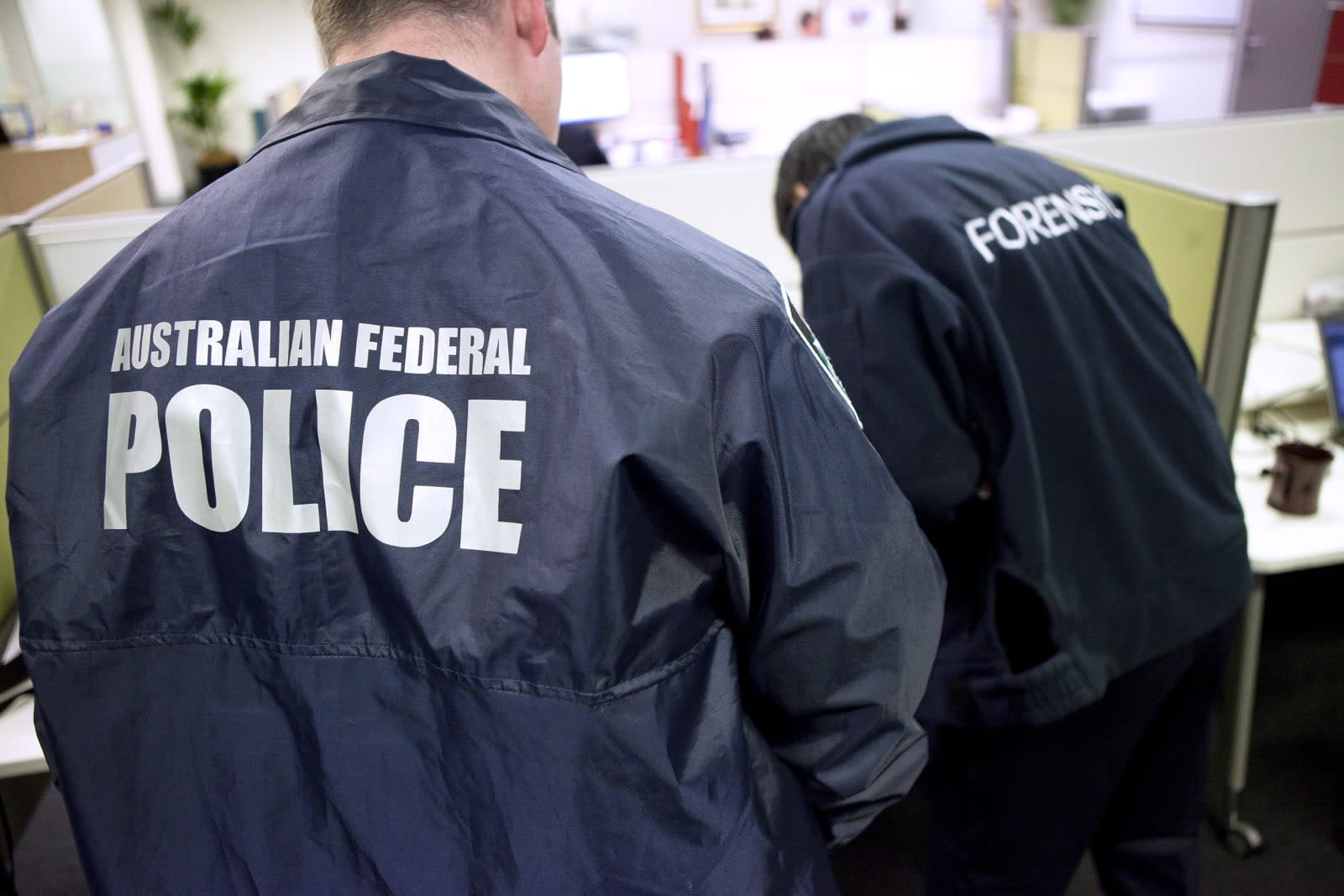 There's a good reason why privacy and civil rights advocates object to far-reaching data collection laws: even if most police and spies are well-meaning, it's all too easy for others to abuse their power or make mistakes. And the Australian Federal Police just provided a good example of this problem. The law enforcement agency has admitted that it violated Australia's Telecommunications Interception Act by accessing the data of an unnamed journalist without the necessary special warrant. Officials say the spying was due to "human error" and have mended their ways (including deleting their copy of the data), but this kind of faux pas wouldn't have even been possible if it weren't for the existence of the TIA.

The law, which came into effect October 2015, requires that telecoms store call records, location data, internet addresses and other info for 2 years. That's bad enough by itself, but police don't even need a warrant for that info in most cases. The journalist-oriented warrant is the exception, and it's clear that police didn't have enough measures in place to protect the press from that unfettered data access.

There's a good chance that the police are being honest when they say there wasn't "ill will, malice, or bad indent" in scooping up the journalist's info. The media member wasn't even being targeted by the investigation at hand, the AFP says. However, that won't do much to reassure privacy-minded Australians. After all, you're only learning about this because the police felt compelled to self-report. What if an unscrupulous investigator decides to "cheat" in a case by getting a journalist's info? What if someone decides to run a smear campaign against a reporter? Even if the oversight was flawless, the very existence of data collection makes it difficult to completely avoid misuse.

In this article: australia, australianfederalpolice, gear, government, internet, law, lawenforcement, police, privacy, security, surveillance, telecommunicationsinterceptionact
All products recommended by Engadget are selected by our editorial team, independent of our parent company. Some of our stories include affiliate links. If you buy something through one of these links, we may earn an affiliate commission.