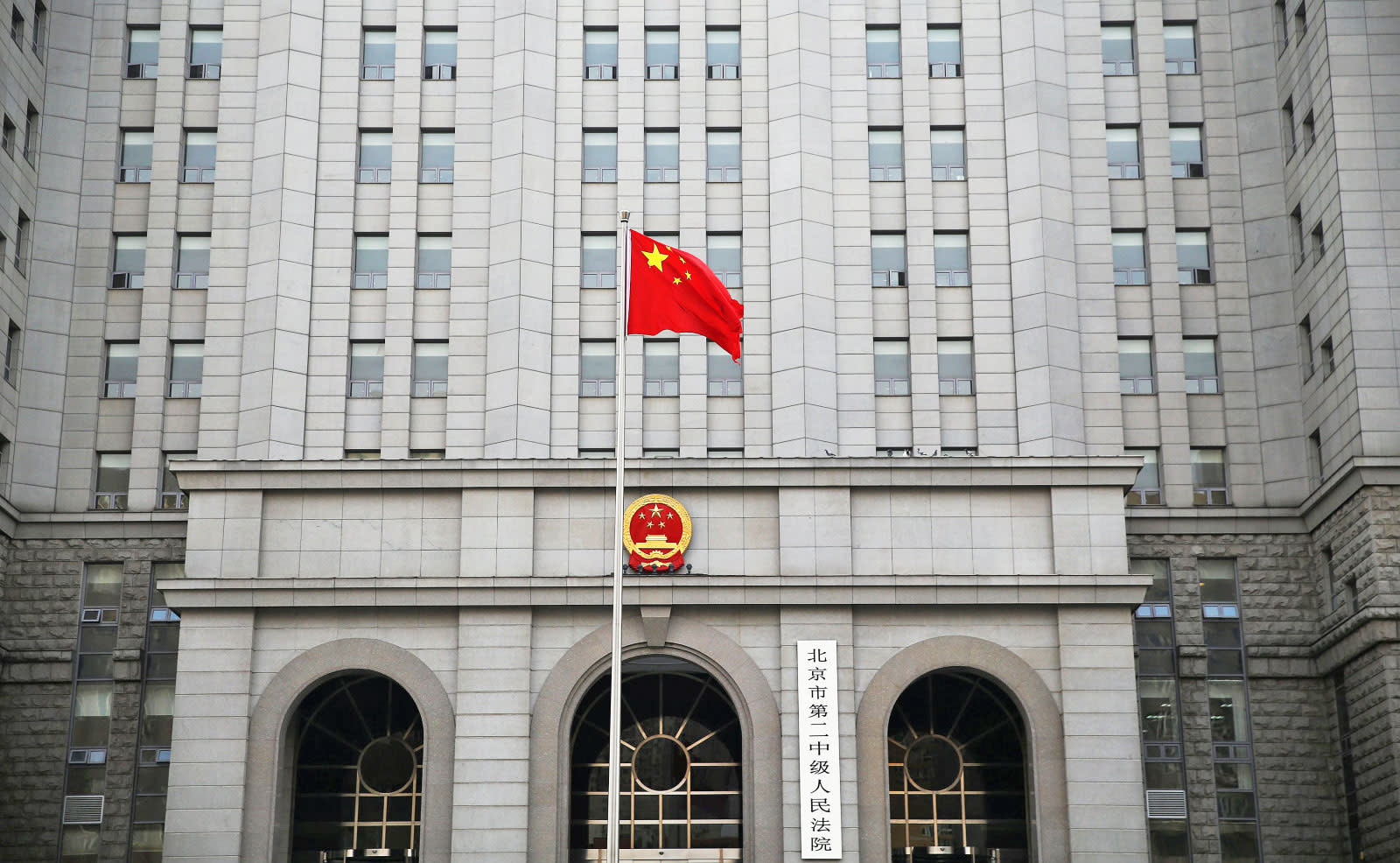 Imagine life without Wikipedia. While for much of the West the idea seems preposterous, thanks to strict online censorship this Wiki-less-world is very much a reality in China. Now, in a bid to catch up, the Chinese government is looking to create its very own online encyclopedia. Imaginatively named the "Chinese Encyclopedia", the communist government is recruiting 20,000 people to help populate the site with over 300,000 entries.

Employing thousands of scholars to write about more than 100 different disciplines, the 'Chinese Encyclopedia' will go online next year, with the editor behind the project, Yang Muzhi, describing it as "a Great Wall of culture". While Chinese internet companies like Baidu and Qihoo 360 already run their own online encyclopedias, they pale in comparison to Wikipedia. Yet for Muhzi, the goal isn't to match Wiki - it's to better it: "We have the biggest, most high-quality author team in the world. Our goal is not to catch up, but overtake."

Muzhi states that the encyclopedia aims to promote the country's scientific and technological developments, promote historical heritage, and strengthen the core values of socialism. Boasting 720 million internet users, China has the world's largest online population. Yet, ironically, strict censorship laws severely limit what its people can access. With the country employing some of the world's most advanced censorship technology, President Xi Jinping's recent calls for nations to work together on developing and governing the internet feel somewhat hollow.

While it's currently unclear how much influence the government will have over 'Chinese Encyclopedia' content, given their history and Muhzi's goals -- it's unlikely to be a bastion of neutrality.

In this article: Censorship, china, internet, politics, tomorrow, wikipedia
All products recommended by Engadget are selected by our editorial team, independent of our parent company. Some of our stories include affiliate links. If you buy something through one of these links, we may earn an affiliate commission.