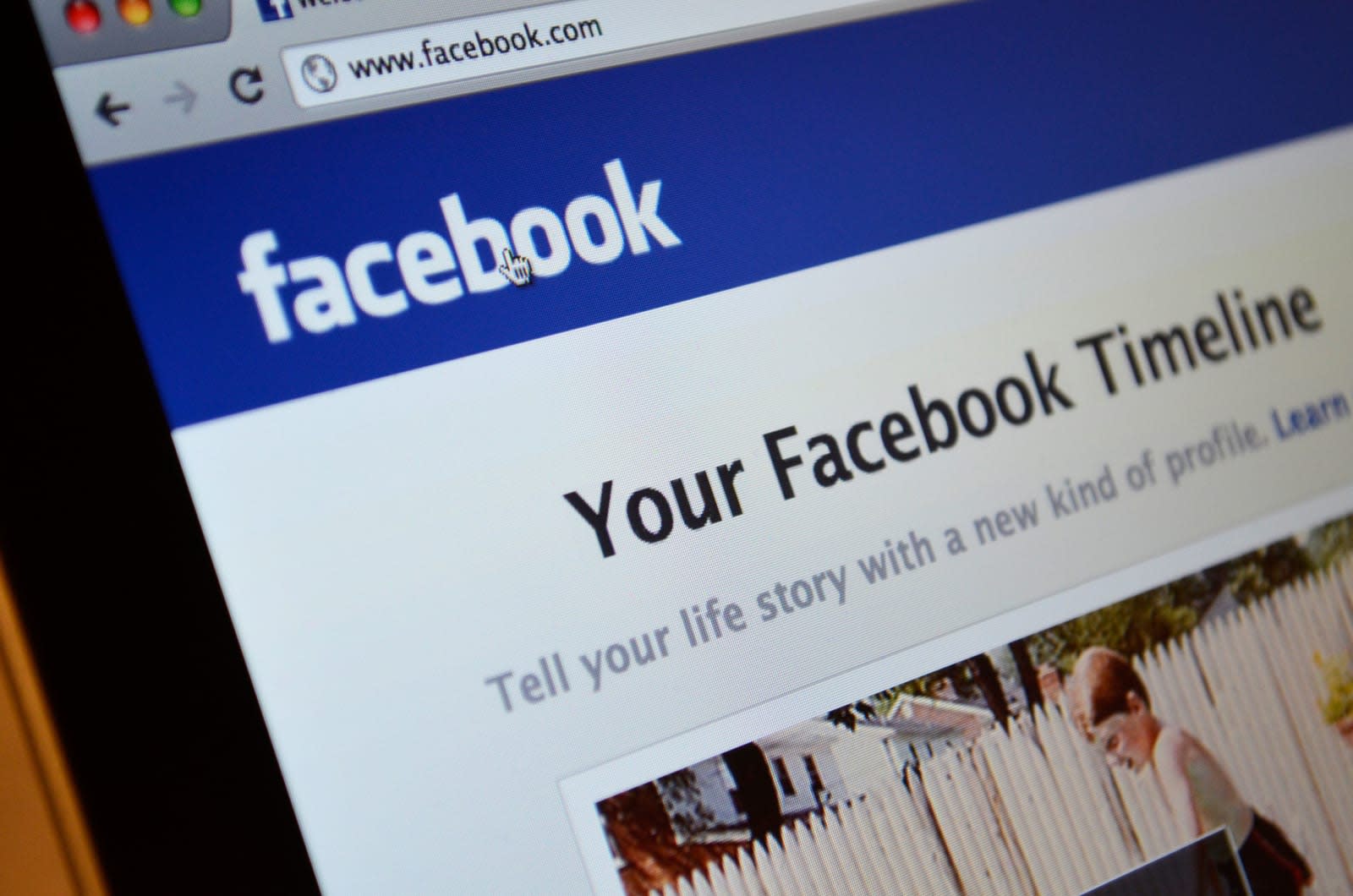 Facebook has been accused of issues with bias before, but that was about suppressing conservative political views. Today's allegations run into sexism territory. But rather than being something surface-level seen explicitly by its users, the Wall Street Journal reports that back-end code written by female engineers is rejected more often than work by males by 35 percent.

Female engineers also apparently have to wait 3.9 percent longer for submitted code to be approved and their work saw 8.2 percent more comments and questions from superiors. An engineer at The Social Network compiled five years of approval logs showing the data, which was then presented to CEO Mark Zuckerberg during an employee-only town hall meeting. Zuckerberg reportedly responded that gender bias was "an issue."

A spokeswoman said the reason for the gendered code rejection is because there "aren't enough" women at senior engineering levels, not just at Facebook, but across tech as a whole -- directing the blame away from her employer. Meaning, if there were more women in those roles, the amount of rejected code would organically be lower. She added that the study was derived from an "incomplete and inaccurate" data set. That's one way to spin this story.

"In an internal post published a month later, Jay Parikh, Facebook's head of infrastructure, attributed any gap in rejection rates to an engineer's rank, not gender," WSJ writes. Parikh's internal post from October used data of its own that appears to be unavailable to general staff members and resulted in different findings. While WSJ's source relied on the length of time an engineer worked at Facebook, Parikh's utilized an engineer's rank. That lead to Parikh writing that when his data set was taken into consideration there wasn't a "statistically significant" difference in code rejection.

As a way to make staffers feel better about the situation, Parikh supposedly tasked employees to take a training course on how to stop biases before they start. Facebook has come under fire for diversity issues before, and this instance reinforces that the problem might still persist. There's the chance that both of the analysis are flawed in their own ways, sure, but given how rampant sexism is in technology there's probably truth to the claims.

In this article: business, code, facebook, gear, internet, jayparikh, sexism, siliconvalley, softwareengineer, wallstreetjournal
All products recommended by Engadget are selected by our editorial team, independent of our parent company. Some of our stories include affiliate links. If you buy something through one of these links, we may earn an affiliate commission.