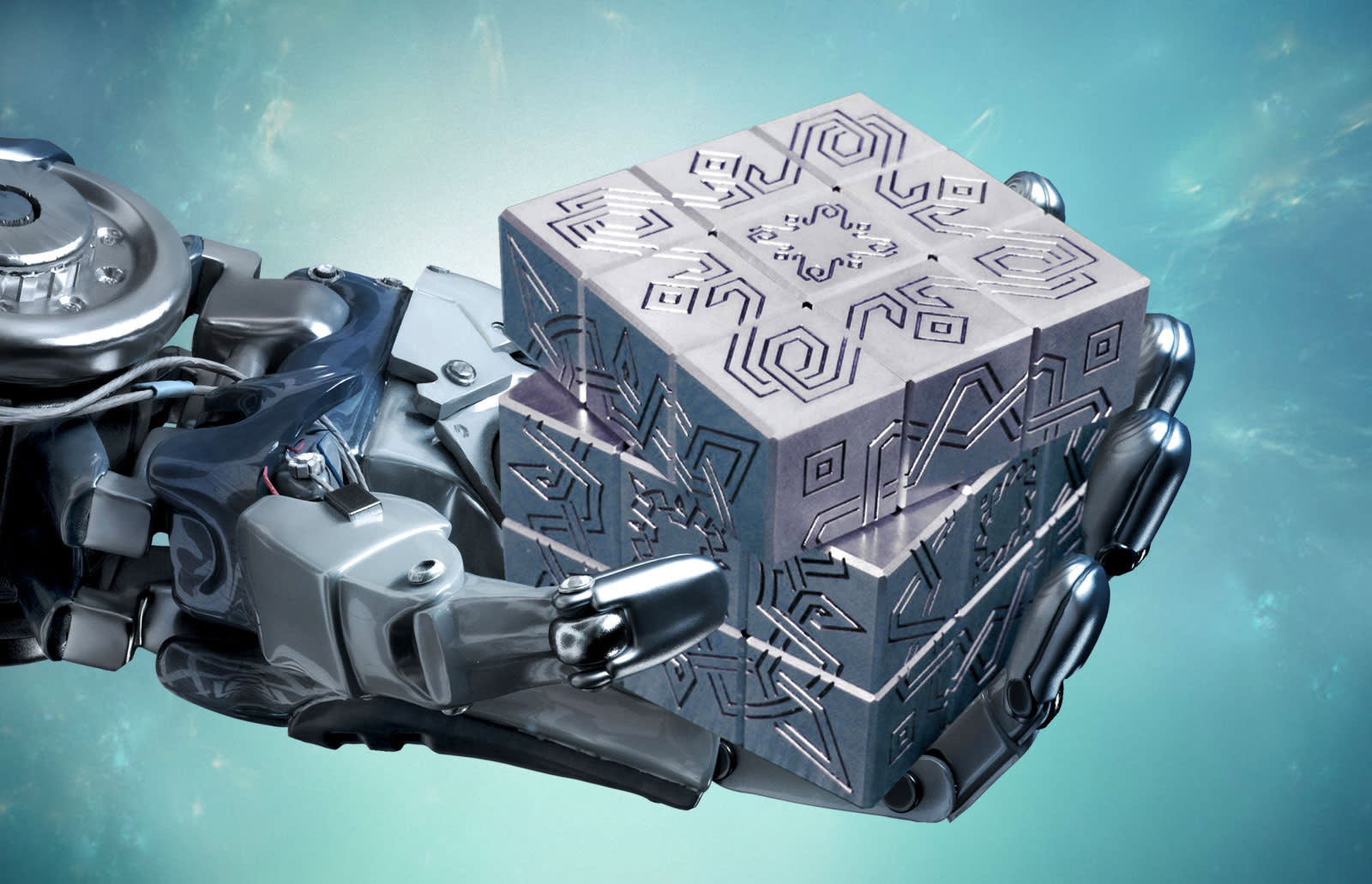 The XPrize program is no stranger to moon shots. From capturing carbon to cleaning water -- even literal trips to the moon and Star Trek-style tricorders -- the contest seeks the boldest solutions to humanity's greatest challenges. That tradition continues in the company's latest competition, the IBM Watson AI XPrize, in which 147 teams from 22 countries will compete for a $5 million purse over the next four years.

The AI competition will be the first such XPrize that is "open" in that teams will be free to solve any issue they want. There will be a number of "domains" (read: themes) that they can choose from including Health and Wellness, Civil Society, Space and Exploration or Energy and Resources, but so long as the competitors solve their problems using AI, their projects can straddle any or all of these domains.

"It's about problem solving," Amir Banifatemi, XPrize's lead for this competition, said in an interview. "For the first time, we're not focusing on one technology. AI is encompassing almost everything so some teams will work with more machine vision, some with natural language processing...there's no limit on the technology that they can use."

The 147 teams already submitted their testing and development plans back on March 1st, 2017. They now have until the start of September to provide evidence that their initial plans will actually work. From there an independent panel of experts will review each team's proposals and announce which of them will be moving on to the next round in January 2018. Teams will be further thinned during additional rounds in 2018 and 2019 before the three finalists present their work at the TED 2020 conference and their projects are voted on by both the in-house audience and those following along online.

Whoever wins will go home with $3 million in prize money, the second place finisher gets a cool million and third place will have earned themselves $500,000. The rest of the $5 million purse will be doled out as $500k "Milestone" prizes for ten teams between 2018 and 2019.

In this article: AI, gadgetry, gadgets, gear, green, IBM, internet, robots, space, transportation, Watson, X PRIZE Foundation, XPrize
All products recommended by Engadget are selected by our editorial team, independent of our parent company. Some of our stories include affiliate links. If you buy something through one of these links, we may earn an affiliate commission.