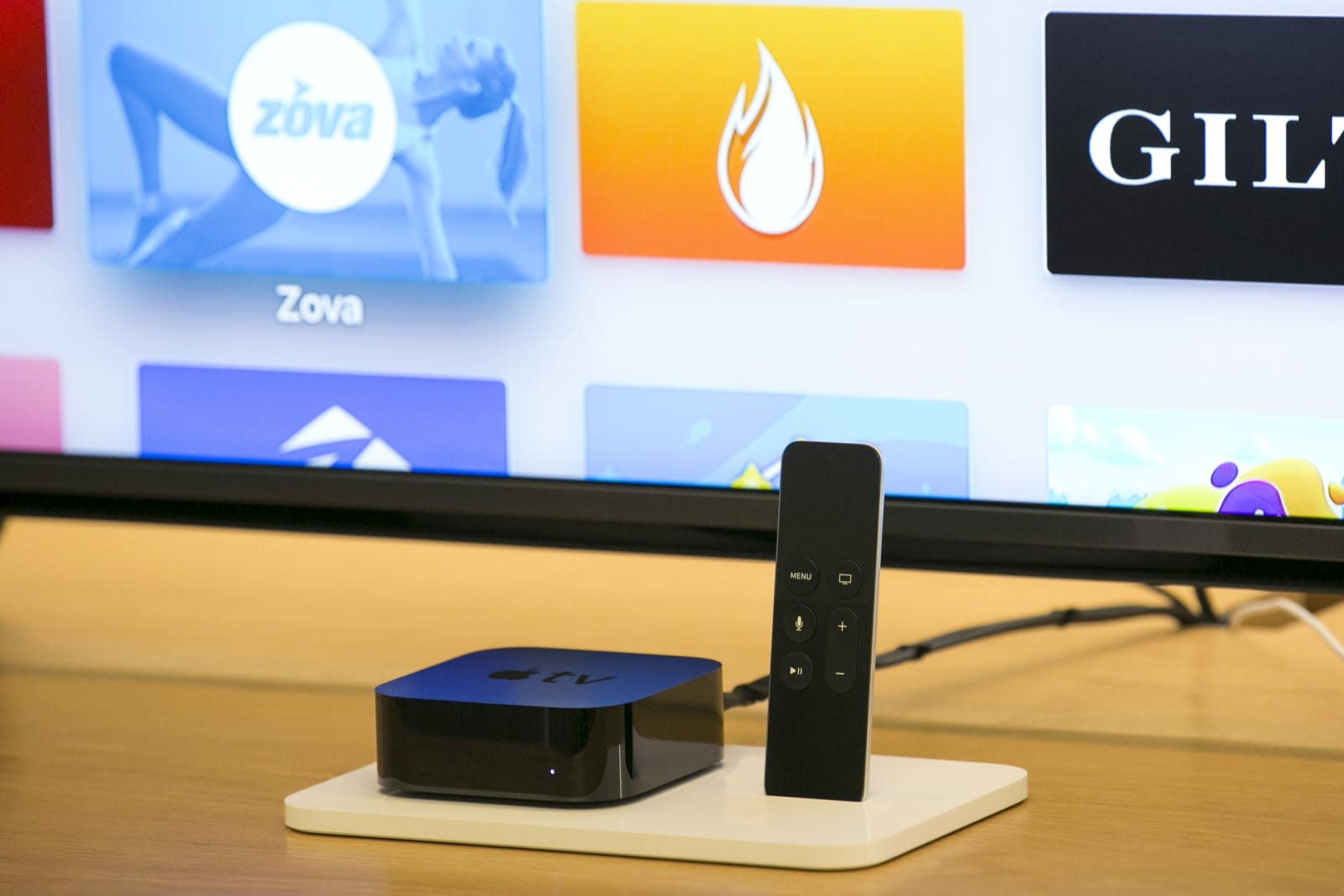 The squabbling between Amazon and Apple might soon be over -- at least, on the TV front. Amazon's Video app might finally be heading to the Apple TV this summer, giving consumers an easy way to watch Amazon's streaming content on the set-top box, Recode reports. Up until now, you were forced to use AirPlay to send Amazon's streaming video titles to the Apple TV. That's been one of the Apple TV's biggest downsides since it debuted in 2015, together with a lack of 4K support.

The deal between Apple and Amazon might also lead to other changes. Amazon, for example, stopped selling the Apple TV in 2015 because it didn't support its Prime Video service. That likely made a big dent in sales for Apple, especially as newer devices from Roku hit the market with 4K support. If Apple actually plans to release a newer 4K Apple TV this year, as rumors suggest, then landing back on Amazon would be essential.

At this point, it's unclear if anything will change for Amazon's Video apps on iOS. You can currently use them to watch Amazon Prime videos, as well as things you've already rented or purchased, but you can't actually make those transactions within the app. That's similar to how Amazon handles digital purchases on its Kindle and Comixology iOS apps. By forgoing in-app purchases on Apple's ecosystem, Amazon avoids having to give the iPhone maker a cut of the revenue.

In this article: amazon, AmazonVideo, apple, AppleTV, av, entertainment, gadgetry, gadgets, gear
All products recommended by Engadget are selected by our editorial team, independent of our parent company. Some of our stories include affiliate links. If you buy something through one of these links, we may earn an affiliate commission.