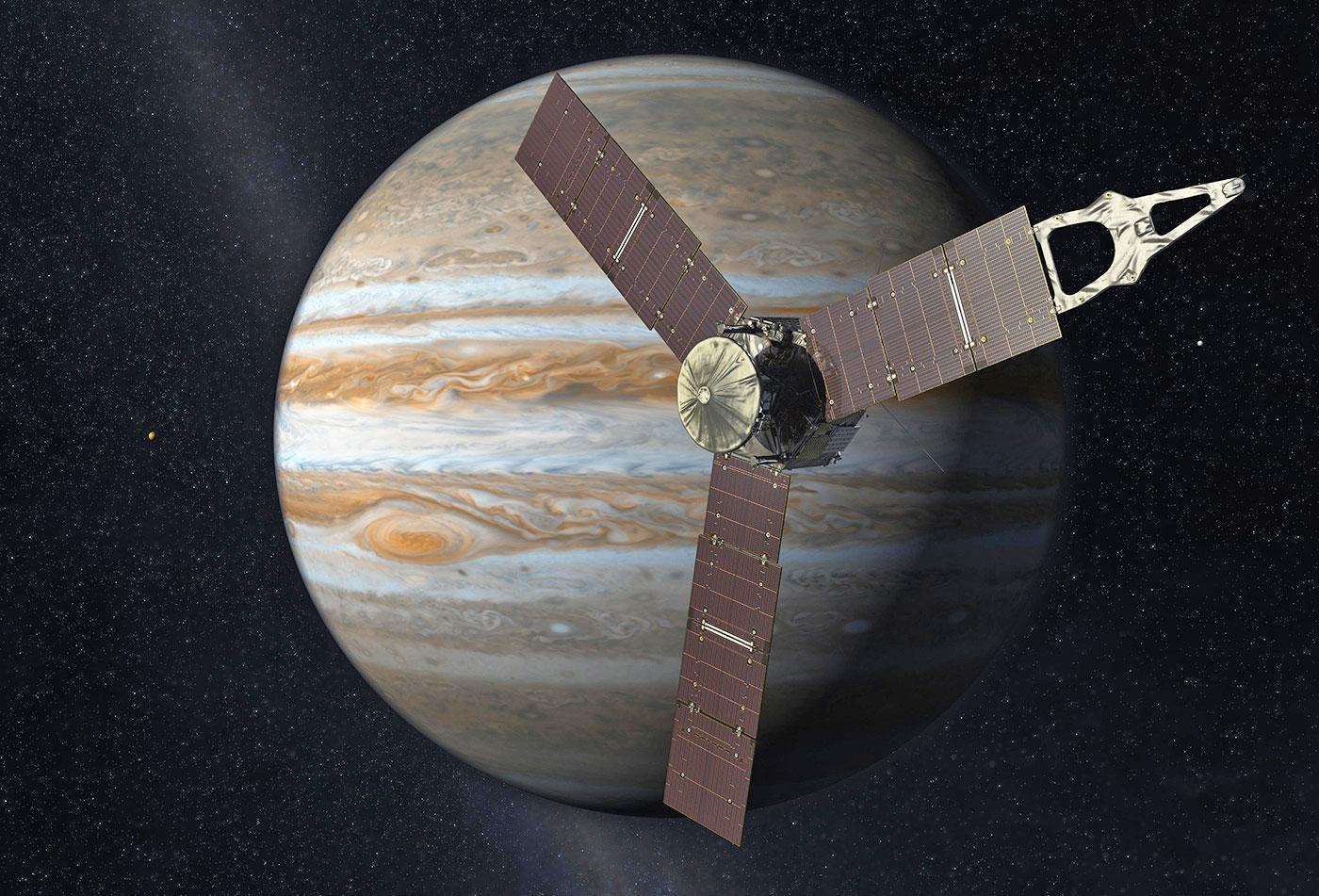 NASA might be focusing on Mars recently, but it hasn't forgotten the rest of the Solar System. The agency has begun reviewing the 12 proposals it received for the New Frontiers program, the same one that gave rise to New Horizons, Juno and other notable unmanned missions. All the proposals will go through scientific and technical probing with the next seven months, with one or a few moving on to the next phase of the selection process. NASA will choose the best mission to develop in 2019 and will spend up to $1 billion to make it a reality.

While the agency typically keeps New Frontiers submissions a secret, the themes it listed when it was looking for submissions can give you an idea of what they're about:

During a talk about Cassini's Grand Finale, Linda Spilker, one of the project's scientists, revealed that three of the proposals want to continue the probe's work. One of them wants to bring back gas from Saturn's atmosphere, while another wants to explore Titan's hydrocarbon lakes. The last one intends to get samples from Enceladus' geysers and to analyze them for amino acids, which are a possible indicator of life.

NASA aims to launch the mission it chooses by 2024, and based on previous New Frontiers projects, we might be in for a lot of fascinating discoveries and high-res images. New Horizons took the closest photos of Pluto we've ever seen, Juno (pictured above) is exploring Jupiter and has been capturing detailed images, as well, while Osiris-Rex is on its way to rendezvous with near-Earth asteroid Bennu.

In this article: juno, nasa, newfrontiers, NewFrontiersProgram, newhorizons, osiris-rex, space, tomorrow
All products recommended by Engadget are selected by our editorial team, independent of our parent company. Some of our stories include affiliate links. If you buy something through one of these links, we may earn an affiliate commission.