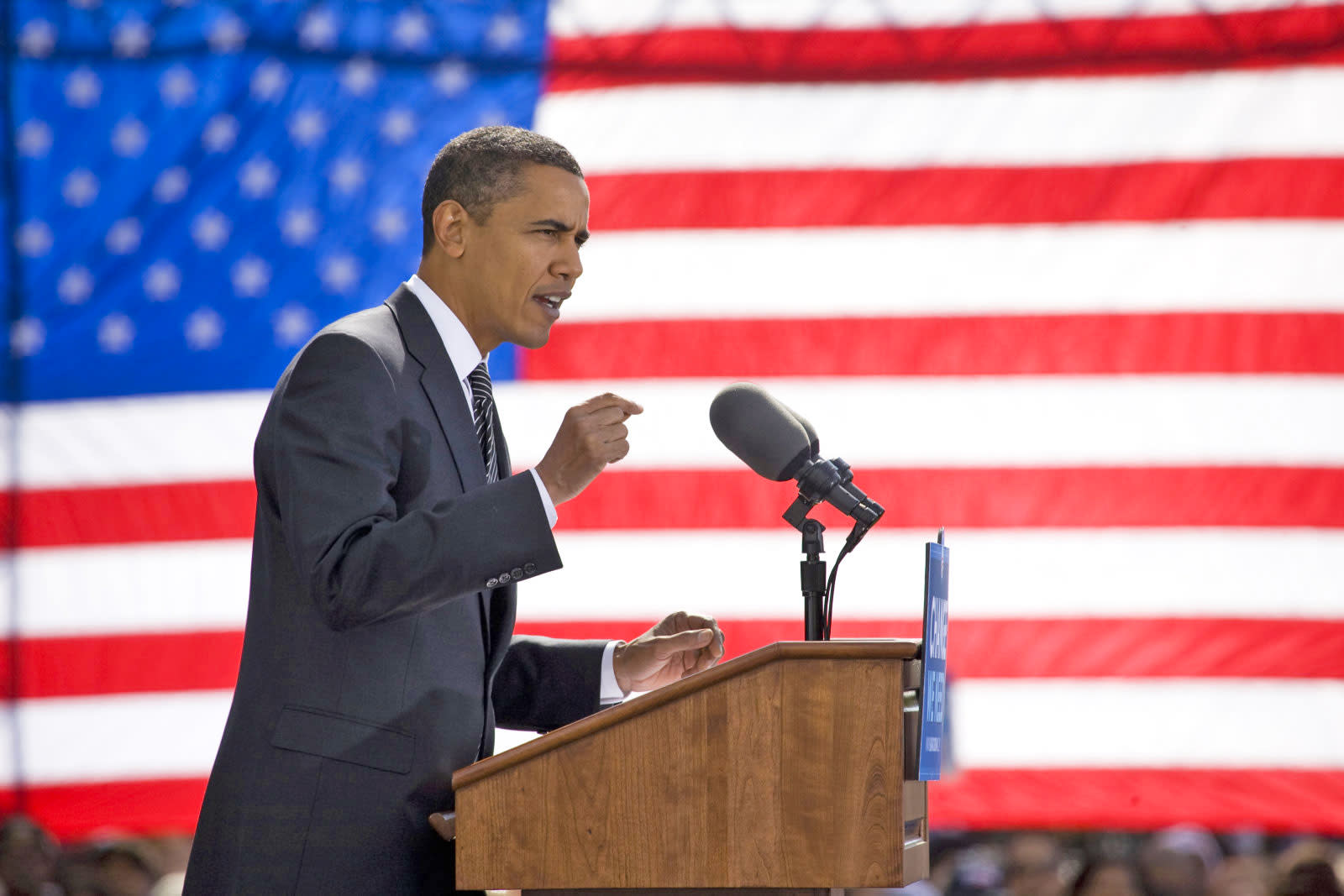 There's been plenty of talk, recently, about how right-wing candidates have harnessed technology's darkest arts to swing elections in their favor. Now, it appears that folks on the other side of the aisle have, belatedly, woken up to the need to push their politics into the digital world. Recode is lifting the lid on one such attempt, in the form of Higher Ground Labs, a startup incubator and fund designed to push progressive politics.

The organization is led by a trio of former advisors to President Obama, including his 2012 digital chief Betsy Hoover. Hoover explained that election technology is normally built in service of a specific campaign and then junked. Higher Ground will seek to build longer-lasting platforms that work well at both a federal and state level for so-called down-ballot contests.

Hoover is being joined in the initiative by Shomik Dutta and Andrew McLaughlin, both of whom worked with the Obama campaign, and have experience of working with the FCC and Google, respectively. The project is starting small, with just $1 million of backing that has come from an as-yet anonymous donor. But by keeping these technologies away from one specific campaign or party, the systems can be tweaked and maintained to reflect a changing landscape.

In this article: gear, obama, politics, progressivepolitics
All products recommended by Engadget are selected by our editorial team, independent of our parent company. Some of our stories include affiliate links. If you buy something through one of these links, we may earn an affiliate commission.