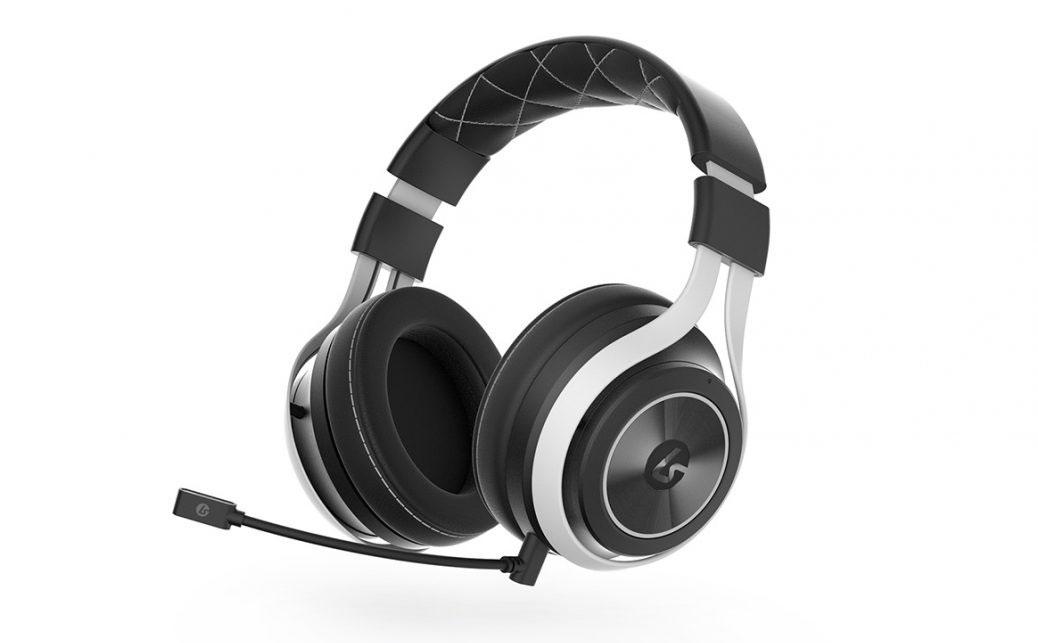 In an age where technology is becoming increasingly wireless, it's baffling that Xbox One headsets still require either a transmitter or lengthy wires in order to work. Thankfully, LucidSound's latest is about to change that. Connecting directly to Xbox One (just like a controller), the LS35X is the first truly wireless audio peripheral on Microsoft's console. Interestingly, the headset is also confirmed to work with upcoming Xbox One successor-- Scorpio, making it the first peripheral announced for the mysterious hardware so far.

The LS35X will also work with Windows 10 out of the box, instantly connecting to PCs that include built-in Xbox Wireless technology or to the aging Xbox Wireless Adapter. Although we have yet to try the LS35X, we've been consistently impressed with LucidSound's other headsets. While we wouldn't be caught dead wearing most gamer audio products on our commute to work, LucidSound's headsets look refreshingly adult, making them a nice multi-use product. A price point for the officially-licensed headset has yet to be announced.

There's no price yet, but the LS35X launches worldwide holiday 2017 -- conveniently the same time gamers will be able to get their hands on Microsoft's new console.

In this article: applenews, av, gaming, headset, LucidSound, microsoft, Scorpio, Xbox, XboxOne
All products recommended by Engadget are selected by our editorial team, independent of our parent company. Some of our stories include affiliate links. If you buy something through one of these links, we may earn an affiliate commission.