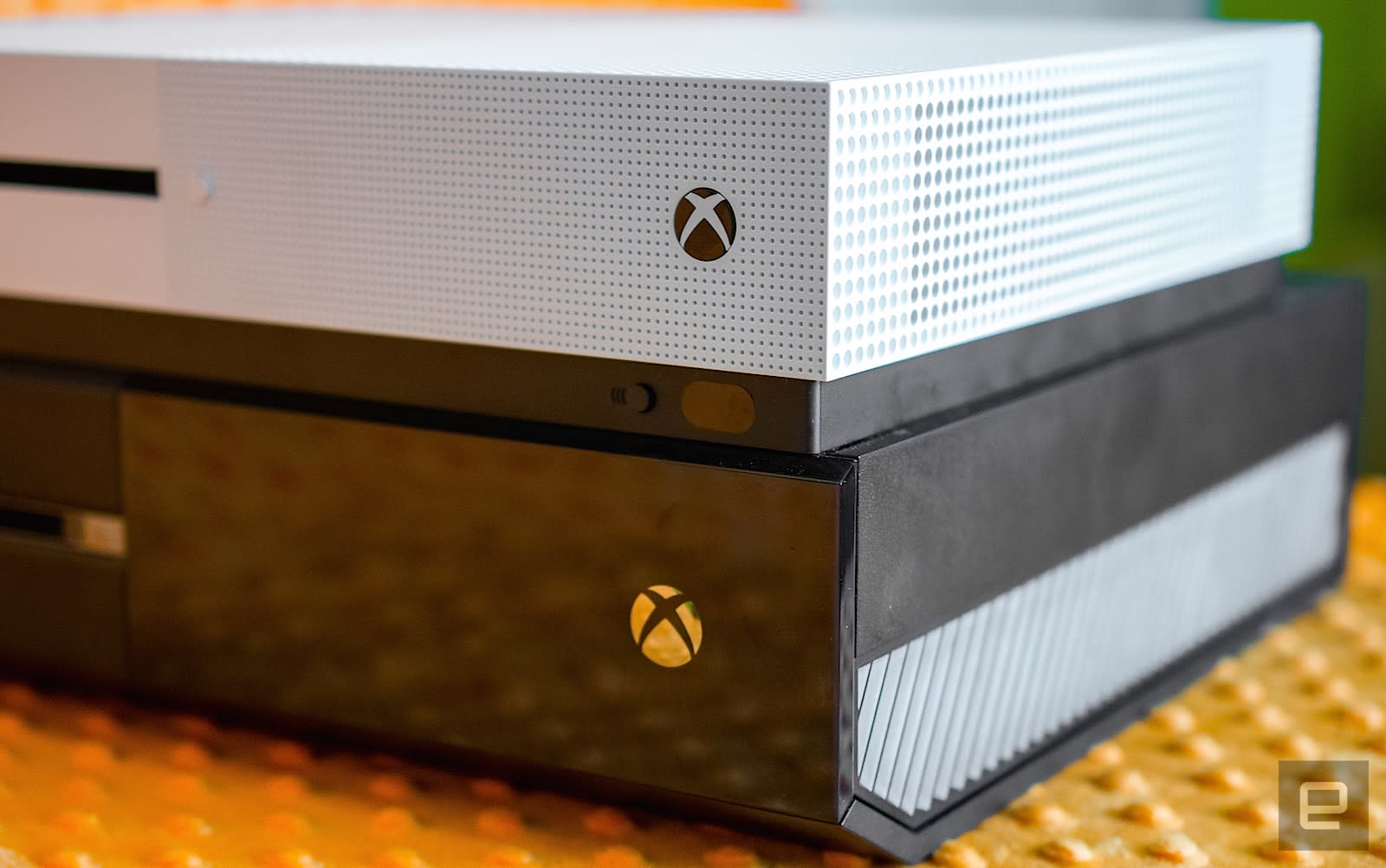 We know you're probably still salivating over the latest Project Scorpio details and the promise of next-gen games, but for now you've still got a perfectly good console tucked under your living room TV. Microsoft recently pushed a major Xbox One update -- a redesigned UI and support for Beam broadcasting among the highlights -- and it's just started rolling out even more new features. Nothing huge, but likely welcome all the same since Microsoft says they were all inspired by user feedback. There's a new "Join broadcast" button on profile pages that lets people quickly view live game streams, for one, as well the ability to hide, pin and filter posts on the Activity Feed tab.

If you put out a call for new pals with a Looking for Group post, you can now assess applicants based on game-specific stats like kill/death ratio and rank (for turning away those that aren't on your level, presumably). You can also clone old LFG posts instead of having to create new ones from scratch, and see how many open posts there are at the top of game and Club (aka clan) hubs. What's more, you can now search for open groups within the Achievements tab to find people pursuing the same specific goal as you.

Many of the features included in this minor update have been tested among Xbox One Insiders for the best part of a month, and there are some notable things that didn't make it into the consumer release this time around. We're still waiting for custom profile pictures, for example, and captive portal support that'll let you log onto WiFi hotspots that require additional authentication, such as in hotels. It shouldn't be too long, though, before these and other new features are readied for the masses in a future update.

In this article: av, gaming, gear, microsoft, microsoftxboxone, xboxone, xboxones
All products recommended by Engadget are selected by our editorial team, independent of our parent company. Some of our stories include affiliate links. If you buy something through one of these links, we may earn an affiliate commission.