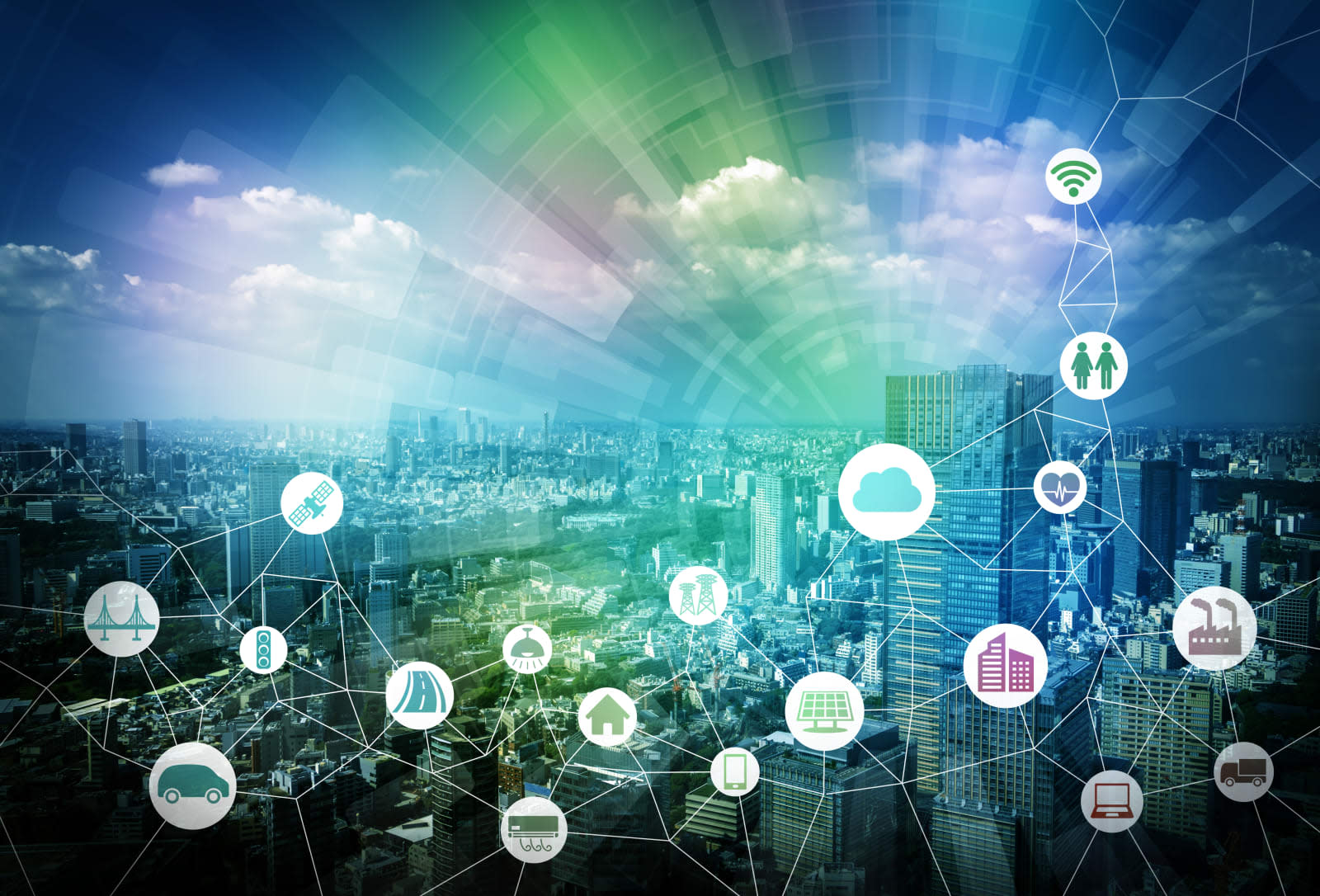 Hackers aren't the only ones bypassing the weak security of the Internet of Things. According to Director of National Intelligence Daniel Coats, smart devices could also be used to shut down US intelligence operations in the future. At an open hearing today, the Senate Select Committee on Intelligence (SSCI) heard testimony on the worldwide threat assessment of the US intelligence community. Coats' opening statements included a warning of the dangers of poor smart device security as well as the continued inevitability of Russian cyber threats.

Coat's testimony lists these concerns first, with Russia topping the list of enemy actors. Coats says that the Kremlin has taken a much more aggressive "cyber posture," which "was evident in Russia's efforts to influence the 2016 US election." Coats' report also says that Russian actors have conducted attacks on critical infrastructure networks, even going so far as to pretend to be third parties hiding behind false online personas. "Russia is a full-scope cyber actor that will remain a major threat to US Government, military, diplomatic, commercial, and critical infrastructure," says Coats in the written version of his statement. The document notes that China, Iran and North Korea, as well as terrorists and criminals, are also threats.

Coats also spoke at length about "smart" devices, which have increased the number of vectors that hostile actors can attack. The denial-of-service (DDoS) attacks that we already see will only become more prevalent. These botnets use weakly-protected IoT devices to overwhelm websites and other networks. "In the future," Coats says in his report, "state and non-state actors will likely use IoT devices to support intelligence operations or domestic security or to access or attack targeted computer networks."

According to cybersecurity reporter Eric Green, who liveblogged the hearing on Twitter, Coats didn't mention climate change in his verbal testimony, even though it is noted in the written report as a threat to human security. Cybersecurity has been an area of concern for a while now, with hackers taking out howitzers and federal commissions seeking more funding for innovation. Even the president thinks it's an issue with an executive order aimed at increasing the federal government's cyber security.

Vice-chair of the Senate committee, Mark Warner, noted that FBI Director Comey was not in attendance. According to reporter Eric Geller, Warner said, "It is impossible to ignore that one of the leaders of the intelligence community is not with us here today." The Democrat finds it hard to avoid the conclusion that the Comey firing was related to the FBI investigation into Russia, and said, "we will not be deterred from getting to the truth."

In this article: applenews, Comey, DanCoats, gear, hearing, IoT, politics, Russia, security, SSCI, tomorrow, USSenate
All products recommended by Engadget are selected by our editorial team, independent of our parent company. Some of our stories include affiliate links. If you buy something through one of these links, we may earn an affiliate commission.