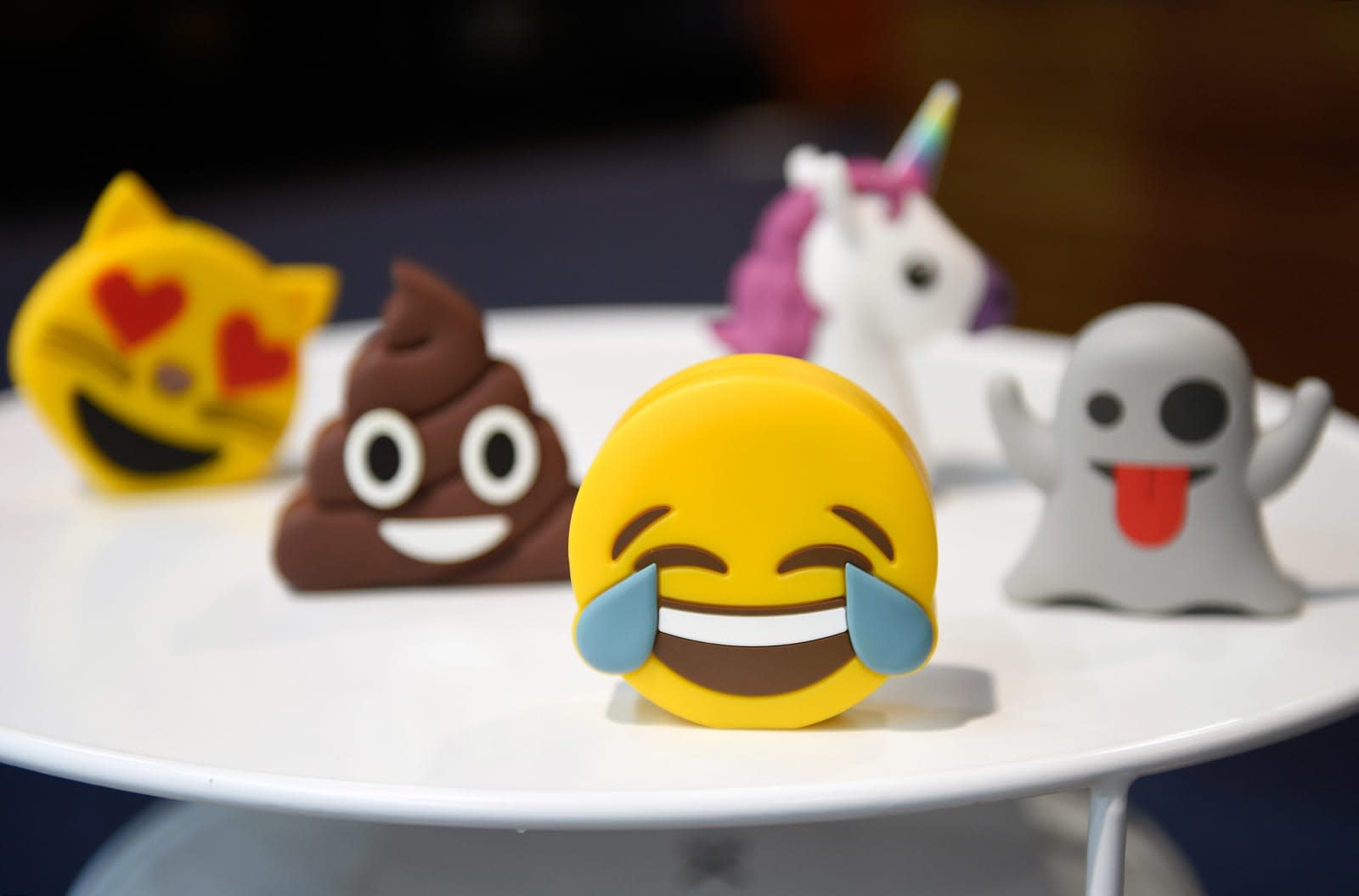 Google's Allo chat program is still missing some basic features, but hey, you're a fan of Bitmoji right? That's the line of thinking for the app's latest add-on: personalized emojis, made from your face. Unlike Snapchat's Bitmoji, though, Google's version relies on computer vision and neural networks to craft a likeness from your selfies. Yup, algorithms are being tapped to draw your face.

In a blog post, Allo's expressions creative director Jennifer Daniel writes that while humans use context clues to suss out a things like a person's eye color in a variety of lighting conditions, computers can't quite do that. So her team turned to neural networks for help in that matter.

"We discovered that a few neurons among the millions in these networks were good at focusing on things they weren't explicitly trained to look at that seemed useful for creating personalized stickers," Daniels writes.

From there a team of humans was tasked with rating the output of the neural networks. According to Fast Company, there are around 563 million possible permutations. To deal with the issue of the uncanny valley, Google sidestepped off-putting caricatures by going for stickers/emoji versus an exact replication of a face. Sort of like the way a caricature artist at the boardwalk or county fair might.

"Pursuing a lower-resolution model, like emojis and stickers, allows the team to explore expressive representation by returning an image that is less about reproducing reality and more about breaking the rules of representation," according to Daniels.

How does it fare? If today's "sarcastic" style pack from Steven Universe designer Lamar Abrams and the samples we've seen are any indication, pretty well. Should you be an Allo user on Android, Daniels' blog post says the feature has begun rolling out today. Folks using the app on iOS will have to wait a bit longer, however.

In this article: ai, allo, android, app, applenews, chat, gear, google, ios, jenniferdaniel, lamarabrams, machinelearning, mobile, neuralnet, neuralnetwork, stevenuniverse, update
All products recommended by Engadget are selected by our editorial team, independent of our parent company. Some of our stories include affiliate links. If you buy something through one of these links, we may earn an affiliate commission.