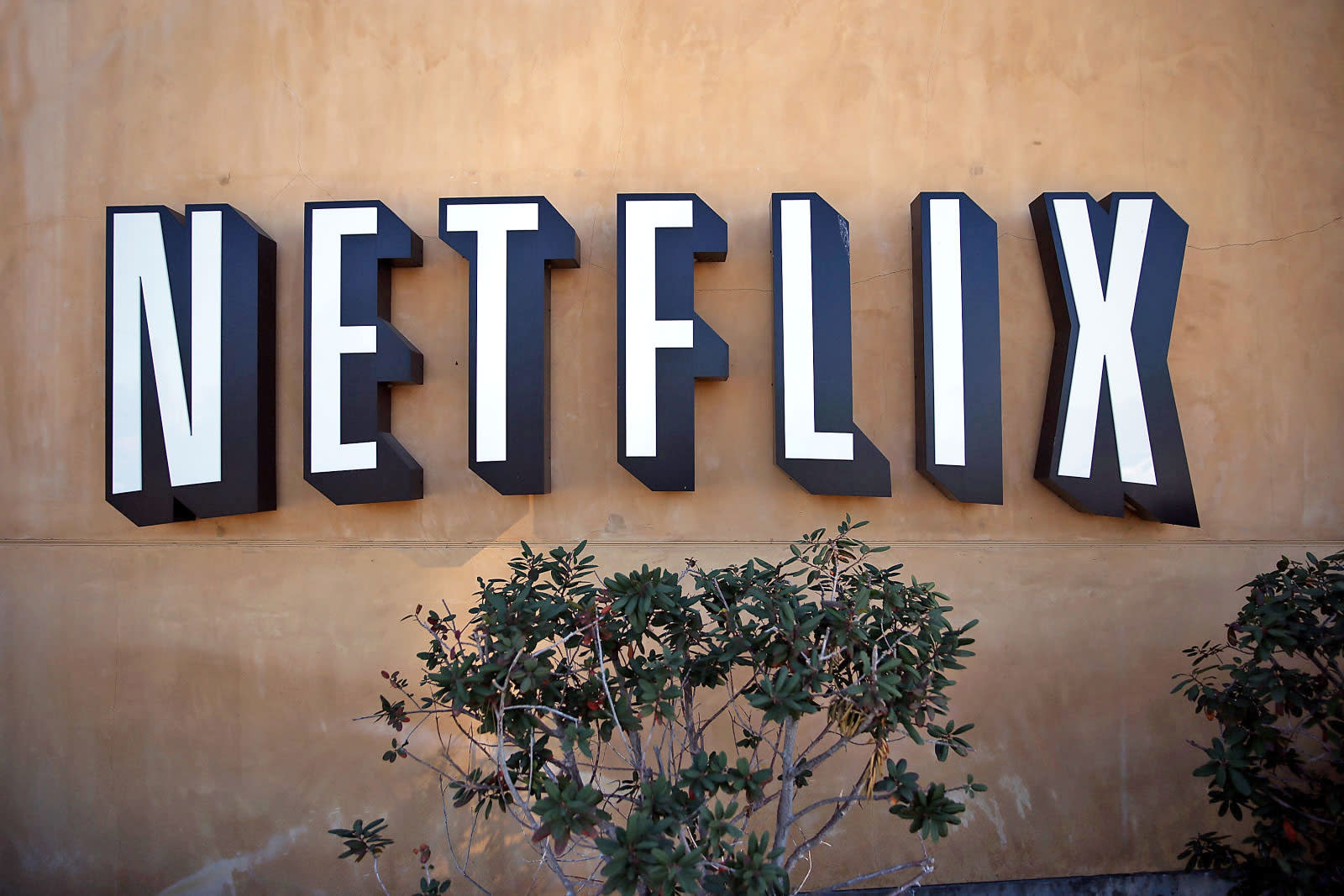 One of the great things about Netflix's global expansion is that it allows audiences to enjoy new movies and TV shows that have been produced in other countries. French subscribers, for example, saw their first local original -- Marseille -- debut around this time last year. Today, as part of a wider statement confirming the creation of 400 new European jobs, Netflix announced that it has greenlit its second French-language TV series, Osmosis. Judging by the show's synopsis, fans of Charlie Brooker's Black Mirror could be in for a treat.

Netflix says its new original will be an 8-episode drama set in Paris in the near future. It's centered around a new dating app called "Osmosis," which is capable of reading its users' thoughts and feelings -- or brain data -- to "find a perfect match with 100 percent accuracy."

"But is there a price to pay when letting an algorithm decide whom you will love, using technology that can access the innermost recesses of your mind and your best-kept secrets?" teases Netflix. In Black Mirror season three, also a Netflix Original, you might remember Nosedive, an episode which presented a future where people use an app to rate each other based on their social interactions.

Production on Osmosis is expected to start next year, and will take place entirely in France. There's no word on when it will be made available, but it becomes one of at least six new European original Netflix projects that have been confirmed this year.

In this article: app, applenews, av, blackmirror, dating, entertainment, internet, netflix, original, osmosis
All products recommended by Engadget are selected by our editorial team, independent of our parent company. Some of our stories include affiliate links. If you buy something through one of these links, we may earn an affiliate commission.