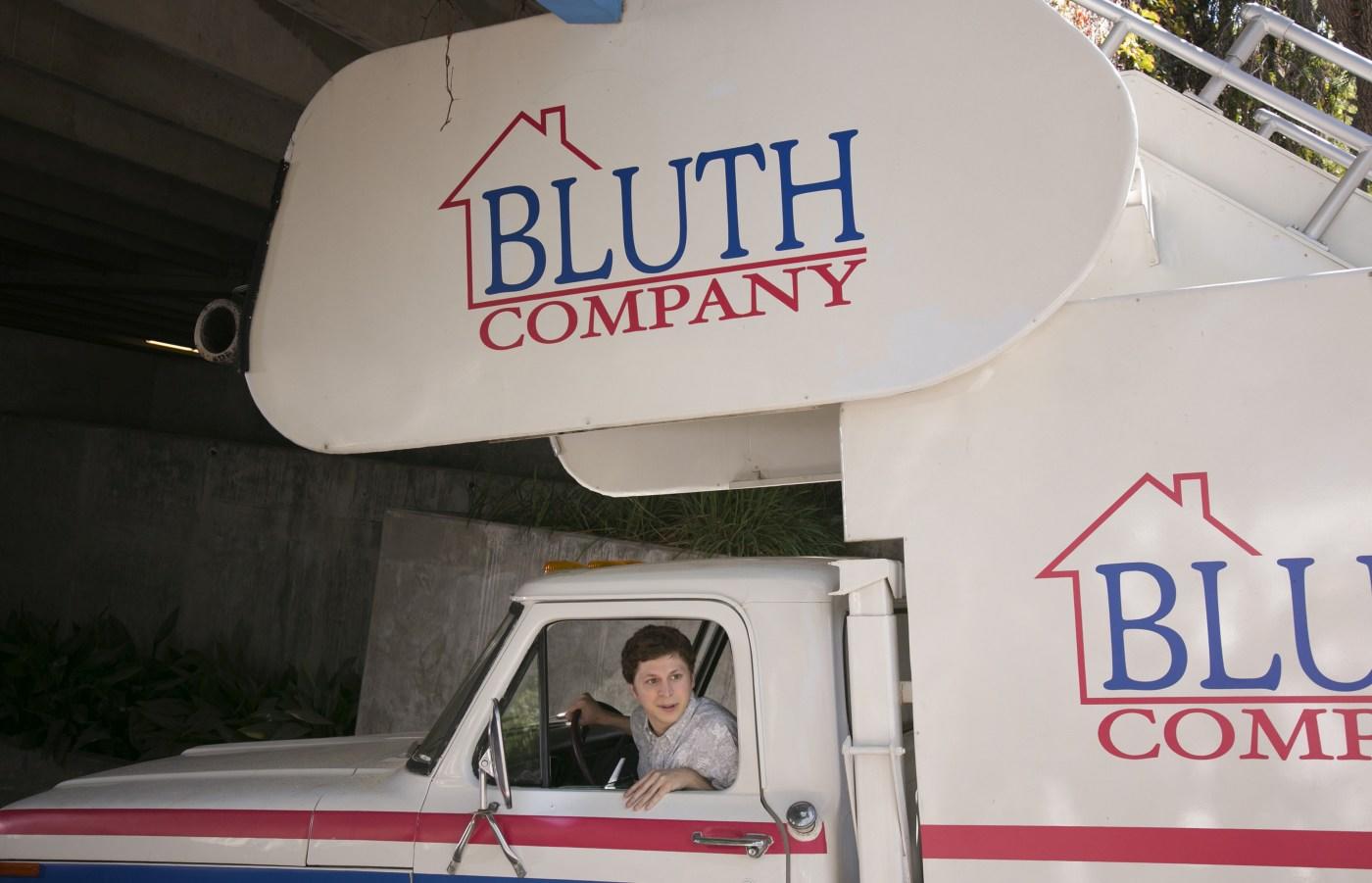 Ready for more Arrested Development? People behind the series have teased more episodes ever since season four arrived on Netflix in 2013, but a tweet from Jason Bateman reveals we're closer than ever. Bateman revealed he's signed on for season five and plans to put more miles on the stair car this summer. There's no word on when Netflix will start streaming any new episodes -- thankfully it's not this weekend while we're pushing through season two of Aziz Ansari's Master of None -- but Entertainment Weekly confirmed that the hope is to start shooting more episodes this summer.

In this article: applenews, ArrestedDevelopment, av, entertainment, JasonBateman, Netflix
All products recommended by Engadget are selected by our editorial team, independent of our parent company. Some of our stories include affiliate links. If you buy something through one of these links, we may earn an affiliate commission.