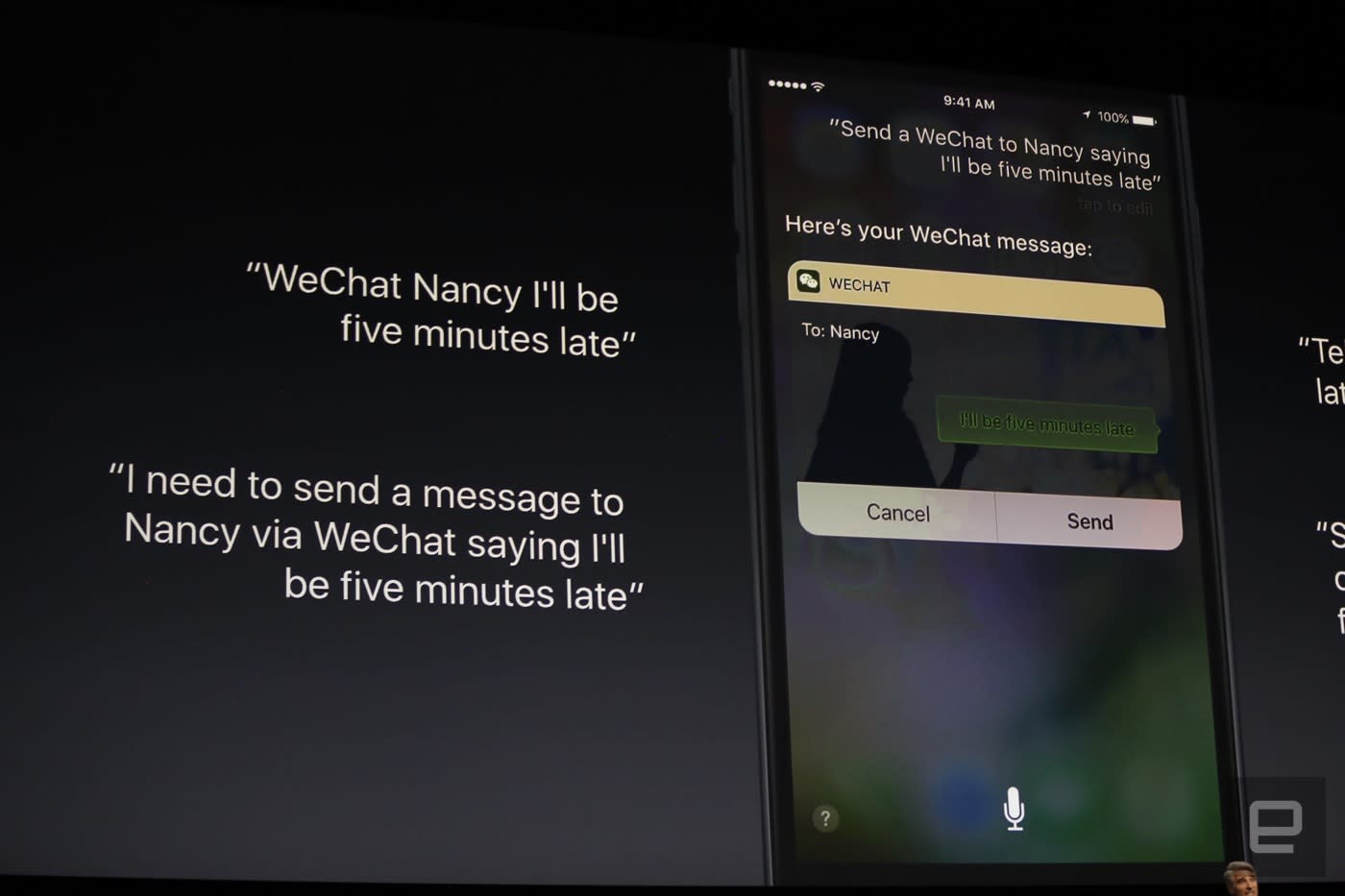 If it wasn't already clear that Apple is committed to improving AI, it is now. The tech giant has confirmed that it recently bought Lattice Data, a company that uses AI to make sense of unorganized "dark" data like images and text. It's not discussing what it plans to do with its acquisition, but a TechCrunch source claims that Apple paid $200 million. It's not a gigantic deal, then, but no small potatoes when only 20 engineers are making the leap. And if that same source is correct, it could be important for Siri -- Lattice had reportedly been talking to tech firms about "enhancing their AI assistants." But what does that mean, exactly?

AI assistants frequently depend on structured data to provide meaningful answers, such as the latest scores for your favorite team or your upcoming calendar events. It's harder for them to parse the massive amounts of data you generate outside of those neat-and-tidy containers. Lattice could make that data usable, helping Siri handle more of your commands. Need to find some obscure piece of information? You might have a better chance of finding it.

That could be important in the long run, and not just for the usual voice commands on your iPhone or Mac. If you believe rumors, Apple may be close to unveiling a Siri-based speaker. While that device would be unlikely to benefit from any of Lattice's know-how in the short term (certainly not at WWDC 2017), any eventual upgrades to Siri would improve its ability to compete against rivals like the Amazon Echo series or Google Home. Lattice may not sound like an exciting company on the surface, but its work could be crucial to Apple's visions for the smart home and beyond.

In this article: acquisition, ai, apple, applenews, artificialintelligence, darkdata, data, gear, internet, ios, latticedata, macos, mobile, personal computing, personalcomputing, siri
All products recommended by Engadget are selected by our editorial team, independent of our parent company. Some of our stories include affiliate links. If you buy something through one of these links, we may earn an affiliate commission.