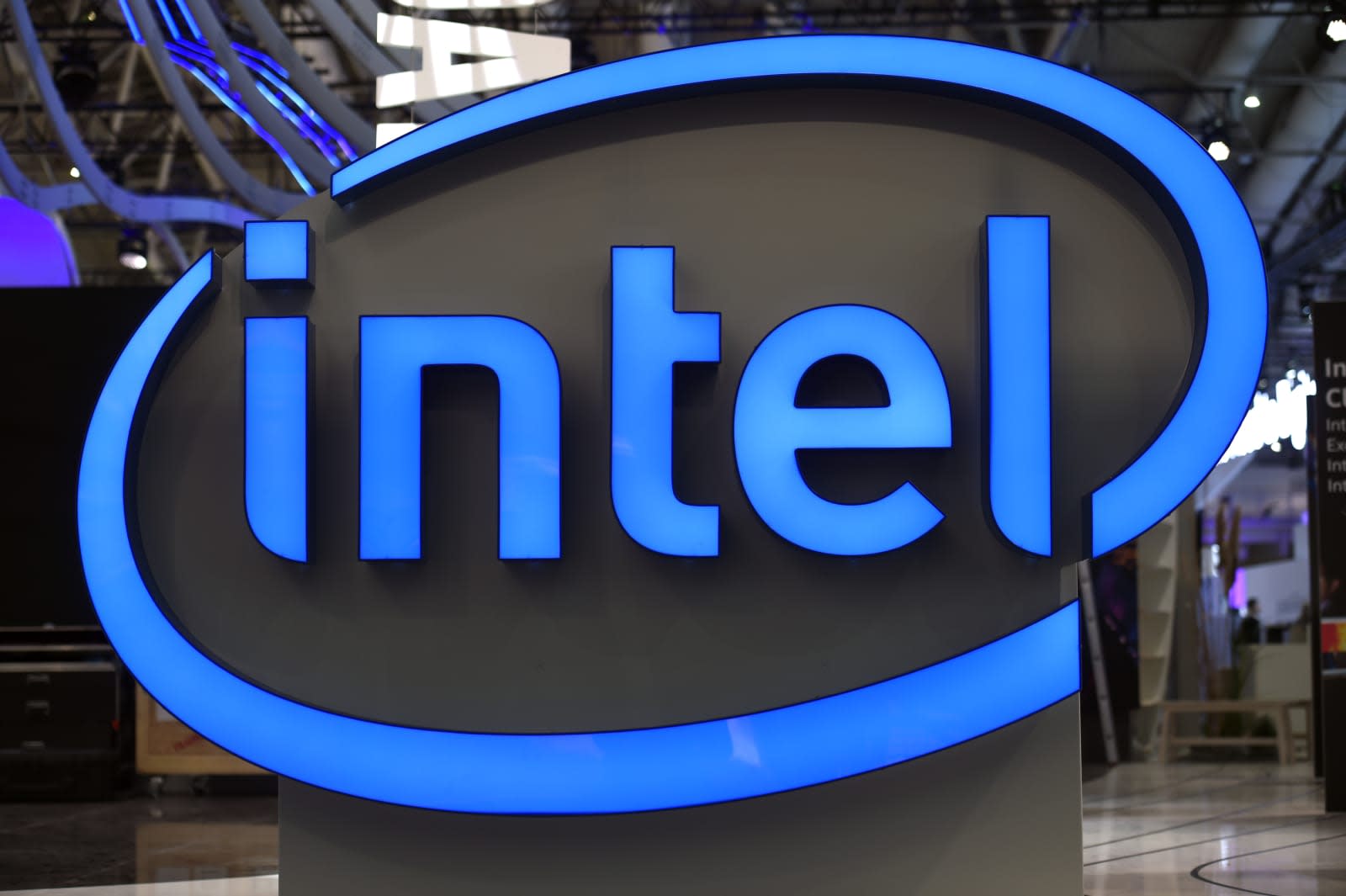 When Intel launched its first Itanium processor in 2001, it had very high hopes: the 64-bit chip was supposed to do nothing less than kill off the x86 architecture that had dominated PCs for over two decades. Things didn't quite pan out that way, however, and Intel is officially calling it quits. The company tells PCWorld that its just-shipping Itanium 9700-series processors will be the last models in the family. HPE, the enterprise company resulting from the split of Itanium co-creator HP, will be the last major customer -- its extra-reliable Integrity i6 servers are getting the upgraded hardware, but you won't hear much from anyone else.

The news marks the quiet end to a tumultuous saga. Itanium was supposed to represent a clean break from x86 that put Intel firmly into the 64-bit era. It was first intended for high-end servers and workstations, but it was eventually supposed to find its way into home PCs. Needless to say, that's not how it worked out. Early Itanium chips were power hogs, and AMD threw a monkey wrench into Intel's plans by launching 64-bit x86 processors ahead of Intel. Why buy Itanium when you can get many of the benefits of 64-bit technology without tossing your existing software? Intel responded with 64-bit x86 chips of its own, and those quickly took over as Itanium remained the niche option.

That shift effectively killed any hopes of the broad support Itanium needed to survive. Microsoft dropped support in Windows after 2010 , and HP went so far as to sue Oracle for ditching software development in 2011. Not that Intel necessarily minded by that point. It poured most of its energy into many-core Xeon processors that were often up to the job. And it'll be a while before Itanium disappears forever. HPE says that it'll offer Linux-based "containers" that let you run Itanium software on x86 servers, so it'll be relatively easy for companies to jump ship at their own pace.

The cancellation also shows just how much Intel has changed in the past 16 years. Where the chip giant was once obsessed with ruling the high-performance computing world, it's now trying to move beyond the PC. Why pour resources into exotic server CPUs when the future revolves more around drones, wearables and the Internet of Things? Although server chips aren't about to disappear any time soon, Intel clearly has better ways to spend its money.

In this article: 64-bit, applenews, computer, cpu, epic, gear, hp, intel, itanium, itanium9700, kittson, pc, personal computing, personalcomputing, processor, x86
All products recommended by Engadget are selected by our editorial team, independent of our parent company. Some of our stories include affiliate links. If you buy something through one of these links, we may earn an affiliate commission.