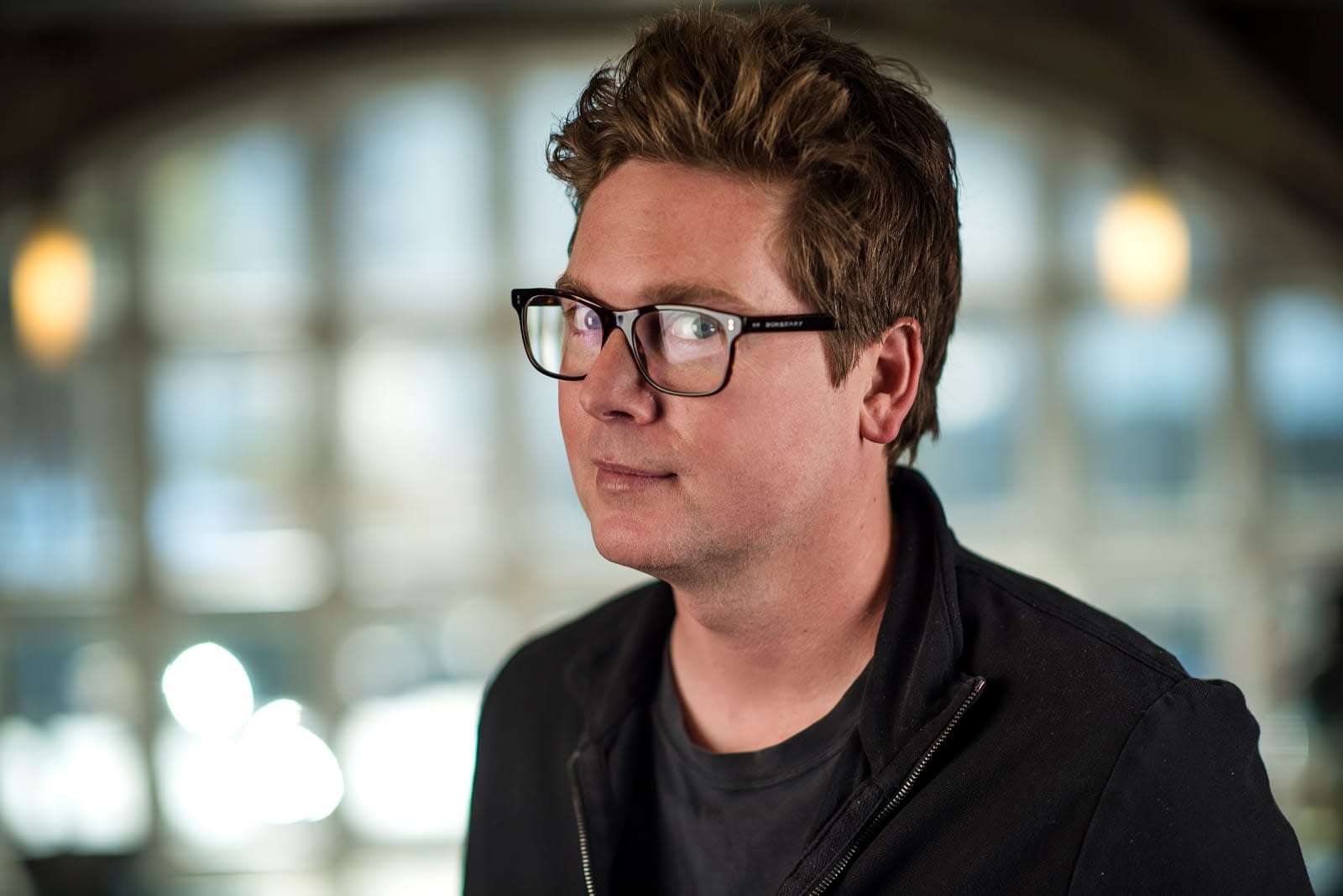 Six years after leaving the company he co-founded, Biz Stone is returning to Twitter to "guide company culture." Or, as he put it in a blog post, fill a "Biz-shaped hole" he left. Stone won't be replacing any existing executives. Instead, this appears to be a new position that's designed to address internal culture issues "so it's also felt outside the company."

The turn of events leading to the return to the company sounds like it was an emotional experience for Stone. He accompanied current Twitter CEO Jack Dorsey onstage at a Friday Tea Time event, where the latter asked Stone to go back to work at Twitter. Stone said that when addressing the crowd of employees, "I felt the energy, and I was overcome with emotion. I realized in that moment that Twitter was the most important work of my life." Sure.

This revelation follows recent news that Pinterest bought Jelly, an answers app that Stone had relaunched last year. Details are vague as to what he'll actually be doing back at Twitter, but it is likely related to boosting morale at the beleaguered company. 2016 was a rough year for the social network, which saw it fail to address its troll problem and rampant bullying. It has since stepped up its efforts to improve its shortcomings, but its system still needs work.

2017 isn't shaping up to be much better, either, as it continues to bleed key executives, which can't inspire much confidence in existing employees. Stone's return to the company may not turn things around, but this hire signals Twitter is focusing on creating a place where people will continue to want to work.

In this article: applenews, BizStone, gear, internet, services, twitter
All products recommended by Engadget are selected by our editorial team, independent of our parent company. Some of our stories include affiliate links. If you buy something through one of these links, we may earn an affiliate commission.