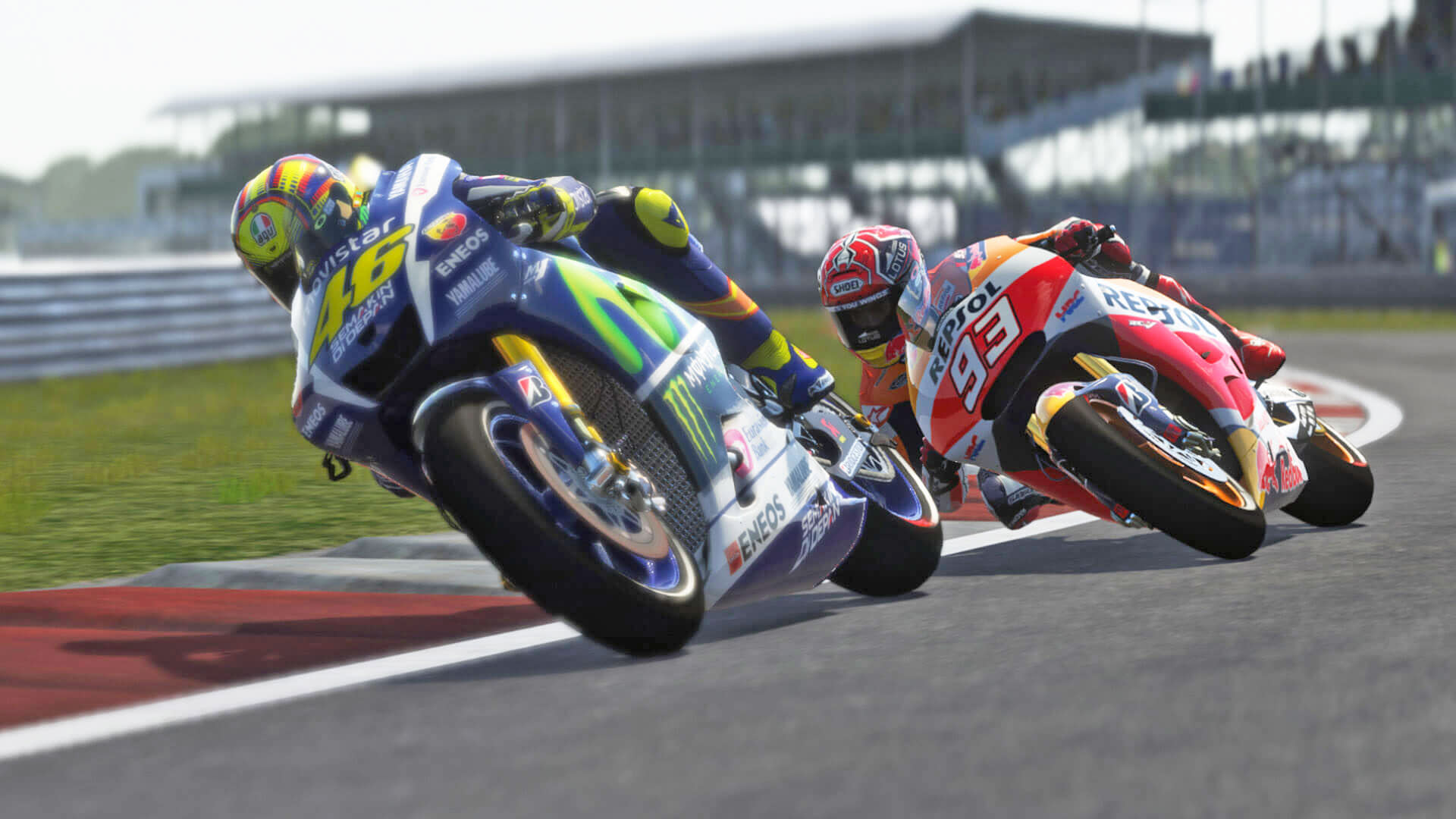 Ever fantasized about competing on a world famous race track? Well, thanks to PlayStation's latest eSports partnership, picking up your Dualshock could make that dream a reality. This year, MotoGP's licensed video game is getting its first eSports championship -- and it's being broadcast alongside the real thing. PS4 players will have the chance to compete in seven online time trial events, with the 16 best digital bikers duking it out in November alongside real riders. Perhaps excitingly, for the gamers, the season finale takes place in Valencia on the same circuit as the MotoGP World Championships.

Bizarrely, the winner of the contest will receive a BMW M240i -- a car, not a bike. Still, when you're speeding around in your new ride, who cares about consistency? Although MotoGP17 isn't the biggest get in the eSports world, the move shows Sony's increasing desire to embrace competitive gaming. Ever since Call Of Duty's pro gamers switched to PS4, the Japanese console giant has slowly been trying to establish itself as the go-to console for eSports.

MotoGP17 launches on June 15th for Xbox One, PS4 and PC. While it's still obviously early days for the game, the companies describe this year's eSports Championship as "laying the groundwork" for next year's season. Perhaps 2018's winner will net themselves a sailing boat.

In this article: applenews, av, esports, gaming, motogp, ps4, sony
All products recommended by Engadget are selected by our editorial team, independent of our parent company. Some of our stories include affiliate links. If you buy something through one of these links, we may earn an affiliate commission.