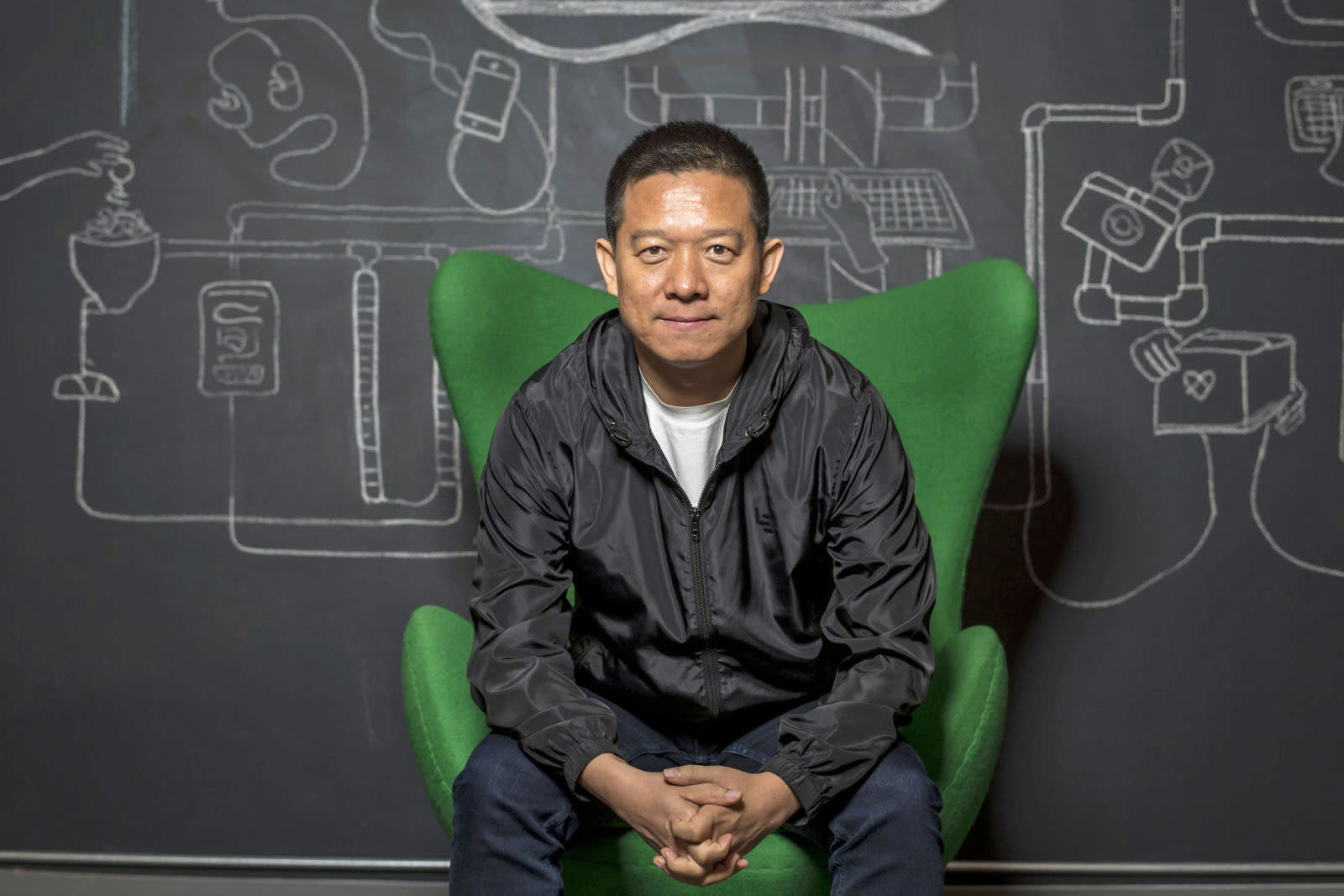 To put it mildly, LeEco has had its fair share of trouble lately. It ran low on cash due to aggressive growth, backed out of its Vizio takeover and threw its weight behind Faraday Future's electric cars despite some overly ambitious plans. Clearly, the company is stretching itself too thin -- and CEO Jia Yueting knows it. He's stepping down from the CEO role at his publicly listed company (Leshi Internet Information & Technology Corp) in the name of focus. He'll devote his attention to aspects like "core product innovation," "strategic planning" and his chairman role at Leshi. In other words, he won't split his attention like he did before.

Former Lenovo exec Liang Jun is taking over the CEO position. Not that Jia is complaining, mind you -- publicly, at least, he's happy. He claims that this gives the public company will be "vastly improved" by getting its first truly full-time CEO, and that it opens the door to a "stronger team" that can better manage the books.

It's important to note that LeEco and its associated brands are still Jia's baby. He remains the chairman at Leshi, and he's still CEO of the privately listed company that serves as Leshi's parent. There's also the question of how voluntary this is. However much pressure he's facing from within his own ranks, it also looks like this is in response to inroads by one of the company's largest shareholders (Sunac China Holdings). Jia may be ceding some control in order to get funding.

No matter the reasons, this could bode well for LeEco and its many, many products. Extra cash will keep the company humming along, of course, but it's also Jia's acknowledgment that he can't do everything. Instead of distracting himself with every facet of day-to-day business, he can spend more time planning device strategy. This won't guarantee that you'll like LeEco's future phones or TVs, but you at least can't blame it on a CEO whose mind is elsewhere.

In this article: applenews, av, business, china, gear, JiaYueting, leeco, leshi, mobile, personal computing, personalcomputing, smartphone, transportation
All products recommended by Engadget are selected by our editorial team, independent of our parent company. Some of our stories include affiliate links. If you buy something through one of these links, we may earn an affiliate commission.