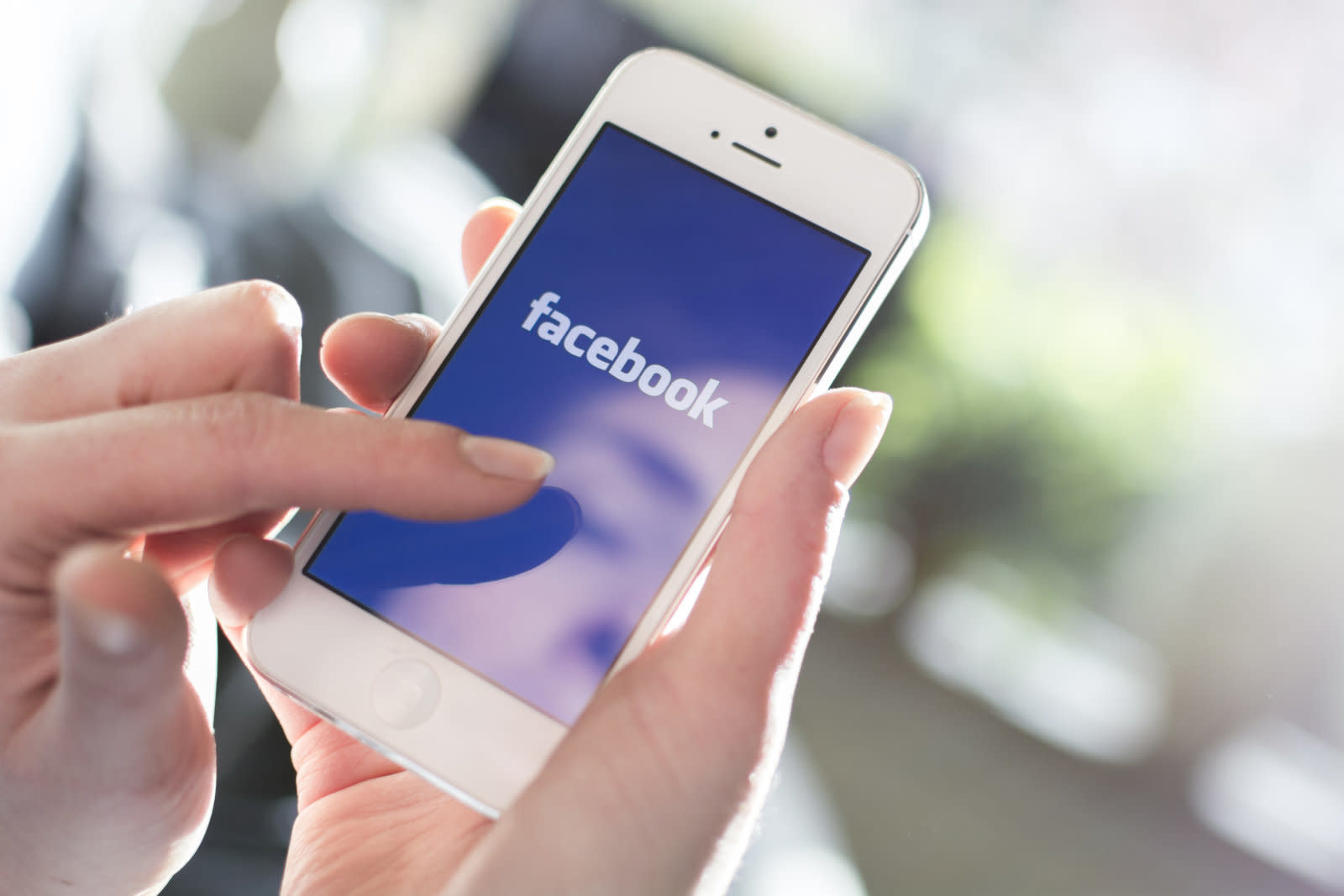 Soon, Facebook won't just be a place where people's personal videos go viral — it wants to become a destination for original videos, too. The push began in earnest in 2016 and the social giant hired notable names from CollegeHumor and MTV to develop made-for-Facebook shows soon after, but the launch schedule has gone awry. Recode reports that while the first batch of videos was intended to go live as early as this spring, we're probably not going to see them until at least the middle of the summer.

Recode's anonymous sources make it sound like the trouble lies in product development rather than video production. It's not clear, for instance, whether this original programming will get a dedicated hub on Facebook's front page, or if the actual content creators and publishers will be responsible for hosting them on separate pages. That Facebook is keeping mum about the true cause of these delays is no surprise — here's hoping they're being a little more transparent with their video partners.

In the long run, though, this might not be the biggest setback. After all, Netflix and YouTube are already prime destinations for online video and Facebook will need plenty of time and great content to even think about overtaking them. The nature of the original programming Facebook has been chasing — which reportedly includes big-budget prestige series and licensed content as well as more low-cost fare — make it clear that Facebook wants to be taken seriously as a media platform. Needless to say, it's in for a long fight. Still, the delay most likely means the window for Facebook to generate buzz around these new video properties at the hype-filled Cannes advertising festival in June is closed.

In the meantime, Facebook is still working on different angles in its bid to become a source of indispensable video online. It recently closed a deal with Major League Baseball to live-stream 20 games for free (without blackouts, natch) and a partnership with eSports company ESL will see 5,500 hours of Counter-Strike: Global Offensive go live on Facebook.

In this article: applenews, av, entertainment, facebook, live, originalprogramming, originals, streaming, video
All products recommended by Engadget are selected by our editorial team, independent of our parent company. Some of our stories include affiliate links. If you buy something through one of these links, we may earn an affiliate commission.