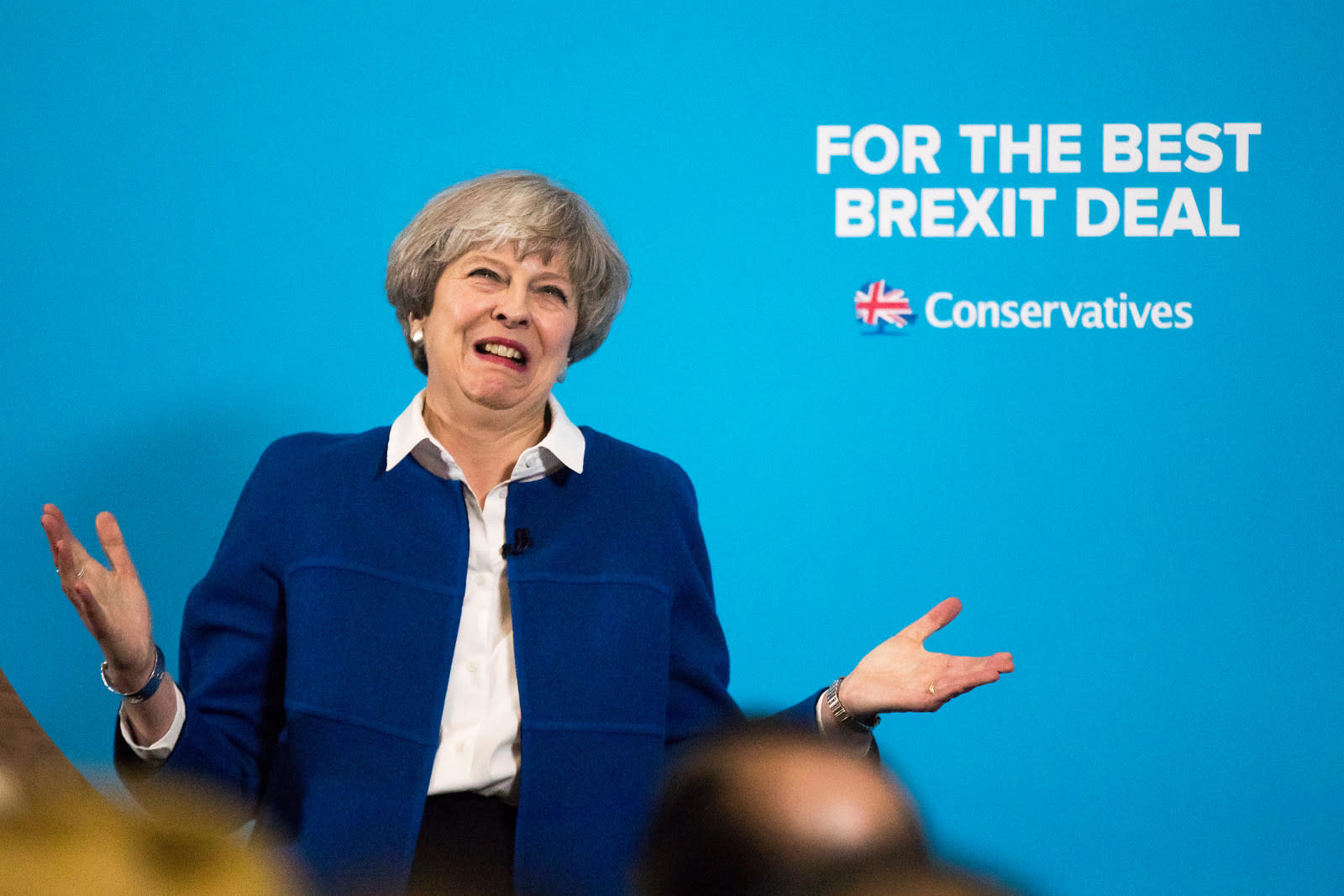 Twitter's attempt to reposition itself as a major video provider has led to a number of important partnerships, but many of them have been US-based, or held at a time where UK users are unable to watch. However, that's all set to change with the upcoming General Election. The BBC announced today that it's linking up with the social network for the first time to share coverage of five major debates that begin on May 31st.

The first event is the BBC Election Debate. While it'll provide an important platform for politicians from six of the UK's major parties, neither Conservative leader Theresa May or Labour frontman Jeremy Corbyn will be in attendance. They're saving themselves for the two Question Time Leaders Specials on June 2nd and June 4th. Twitter will also stream the Newsbeat Youth Debate on June 6th and conclude its coverage with the live Election Night Results Special on June 8th.

The BBC says that its "trial interactive experience" will deliver curated real-time tweets from BBC experts alongside live video. Tweets including the hashtags #bbcdebate #bbcqt and #bbcelection may also be presented to politicians during the debates. The video streams will be hosted at bbcelection.twitter.com, but will also likely promoted in timelines of UK users when the BBC begins its broadcasts.

The platform worked well for Bloomberg and BuzzFeed during the US Election and the BBC will hope that its coverage can reach new audiences. If it's a success, it could open the door for more BBC programming to come to Twitter, including live sports.

In this article: applenews, conservative, debates, entertainment, generalelection, internet, labour, politics, streaming, twitter
All products recommended by Engadget are selected by our editorial team, independent of our parent company. Some of our stories include affiliate links. If you buy something through one of these links, we may earn an affiliate commission.