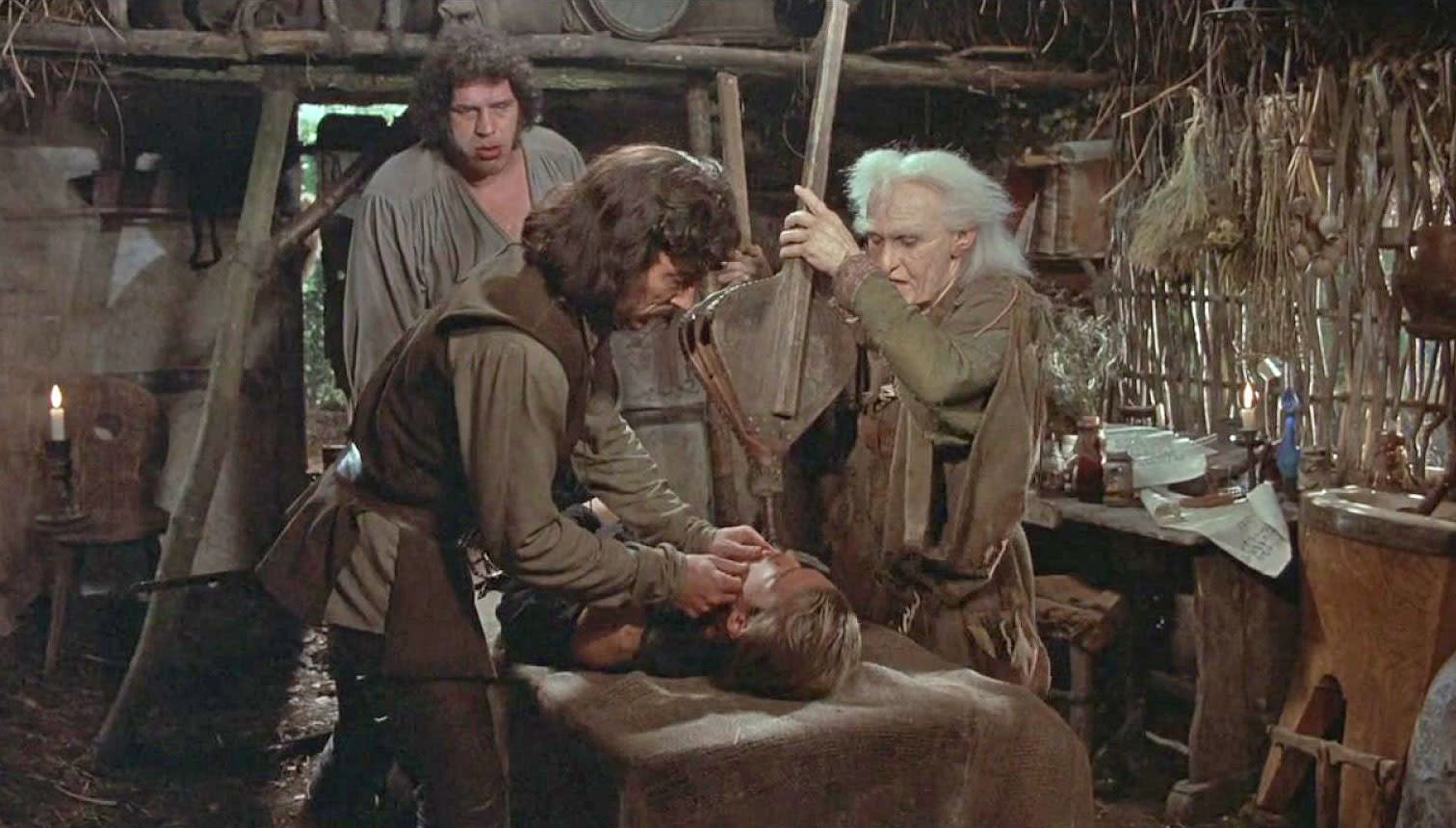 Brain death may no longer be a life sentence if one Philadelphia-based biomedical startup has its way. The company, Bioquark, plans to initiate a study later this year to see if a combination of stem cell and protein blend injections, electrical nerve stimulation, and laser therapy can reverse the effects of recent brain death. They're literally trying to bring people back from the dead.

As Pastor told the Washington Post last year, he doesn't believe that brain death is necessarily a permanent condition, at least to start. It may well be curable, he argued, if the patient is administered the right combination of stimuli, ranging from stem cells to magnetic fields.

The resuscitation process will not be a quick one, however. First, the newly dead person must receive an injection of stem cells derived from their own blood. Then doctors will inject a proprietary peptide blend called BQ-A into the patient's spinal column. This serum is supposed to help regrow neurons that had been damaged upon death. Finally, the patient undergoes 15 days of electrical nerve stimulation and transcranial laser therapy to instigate new neuron formation. During the trial, researchers will rely on EEG scans to monitor the patients for brain activity.

This isn't the first time that Bioquark has attempted this study. Last April, the company launched a nearly identical study in Rudrapur, India. However, no patients enrolled and the study wound up getting shut down that November by the Indian government over clearance issues with India's Drug Controller General. Bioquark is reportedly nearing a deal with an unnamed Latin American country to hold a new trial later this year.

Whether the treatment will actually work is an entirely different matter. Bioquark admits that it has never actually tested the regimen, even in animals, and the various component treatments have never themselves been applied to brain death. They've shown some promise in similar cases like stroke, brain damage and comas but never actually Lazarus-ing a corpse.

"I think [someone reviving] would technically be a miracle," Dr. Charles Cox, a pediatric surgeon at the University of Texas Health Science Center at Houston, told Stat News. "I think the pope would technically call that a miracle."

In this article: applenews, Bioquark, braindeath, gear, India, Indian, lasers, Latin America, medicine, nervestimulation, reanimation, Rudrapur, StemCells, transcranialdirectcurrentstimulation, University Of Texas Health Science Center At Houston, zombies
All products recommended by Engadget are selected by our editorial team, independent of our parent company. Some of our stories include affiliate links. If you buy something through one of these links, we may earn an affiliate commission.