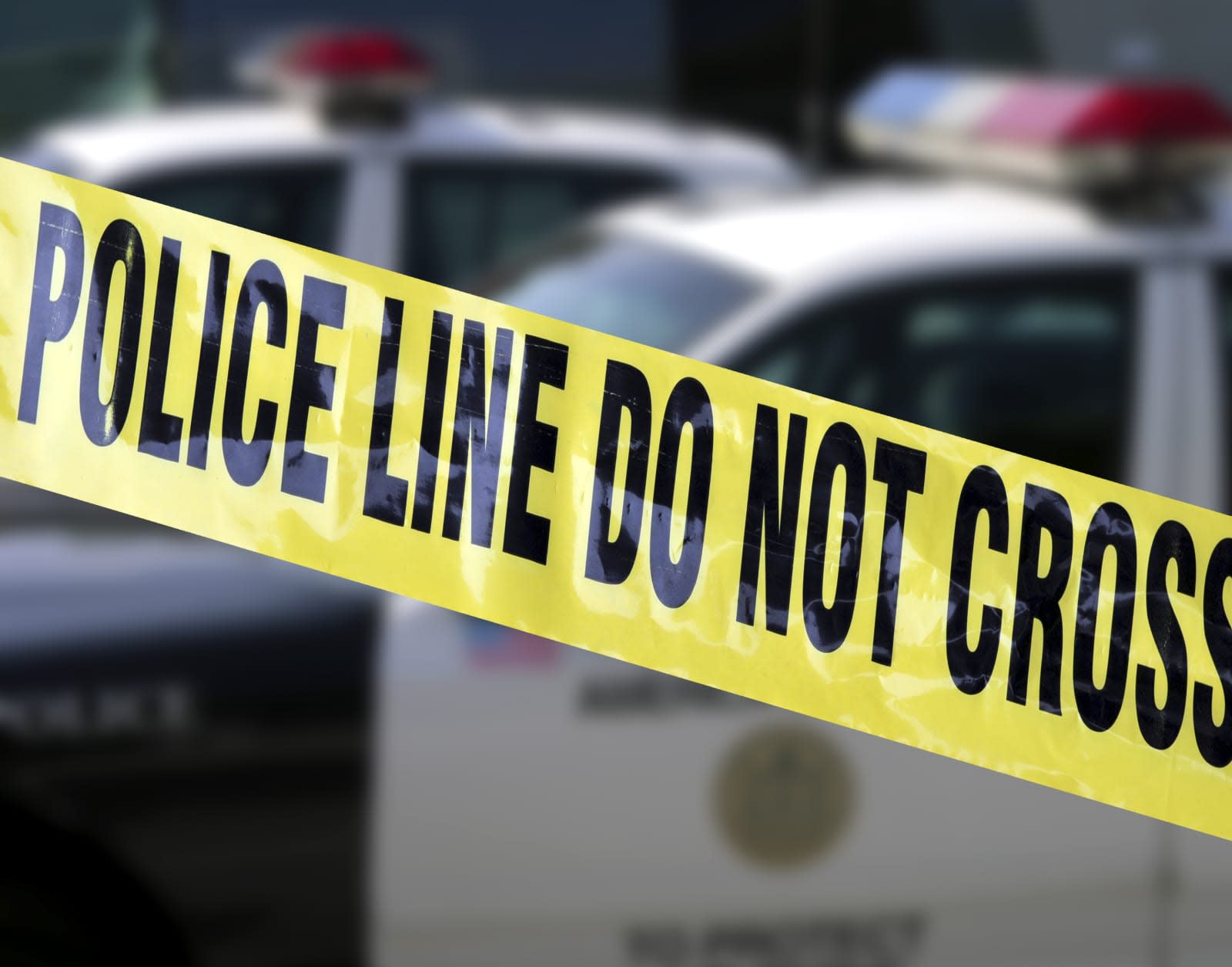 It's a badly kept secret that law enforcement uses fake cell phone towers, called stingrays, that can track phones and eavesdrop on communications. But one research team has taken it upon themselves to sniff them out -- and at a reasonable cost, reports Wired.

A group of Seattle-based researchers paid fifteen different rideshare service drivers $25 a week each for two months to drive around with a custom-made device in the back of their car. Called SeaGlass, it had a Raspberry Pi computer, a hotspot, an Android phone, a GPS module and a GSM modem. All totaled, each suitcase-sized box had about $500 worth of equipment inside. The team's mission was to map every cell tower that connected to both the modem and Android phone while the cars were driving through the city.

This experiment was conducted in both Seattle and Milwaukee, but it was Seattle's data that proved of interest. The team was specifically looking for towers that didn't behave normally, such as appearing and disappearing or changing location. Of 1,400 mapped cell towers in Seattle, three specific ones were of interest: one at SeaTac airport, one at the Seattle office of the US Customs and Immigration Service and one in a West Seattle neighborhood. While the third may have been a false positive, the researchers believe their data strongly hints at stingray usage at the first two locations.

There's no proof of whether stingrays are actually operating in these locations or not -- after all, they wouldn't be secret surveillance devices if they were easy to detect. And the Seattle team acknowledges that they probably missed quite few stingray uses, as detecting them depended on one of their cars driving by right as a stingray was activated. But this is an encouraging first step for those who are concerned about the law enforcement's use of these devices to collect data and eavesdrop on conversations. These researchers may have made it easier to track stingray use in the future, and in a relatively cost-effective way.

In this article: applenews, LawEnforcement, ridesharing, security, stingray, TL17STNG
All products recommended by Engadget are selected by our editorial team, independent of our parent company. Some of our stories include affiliate links. If you buy something through one of these links, we may earn an affiliate commission.