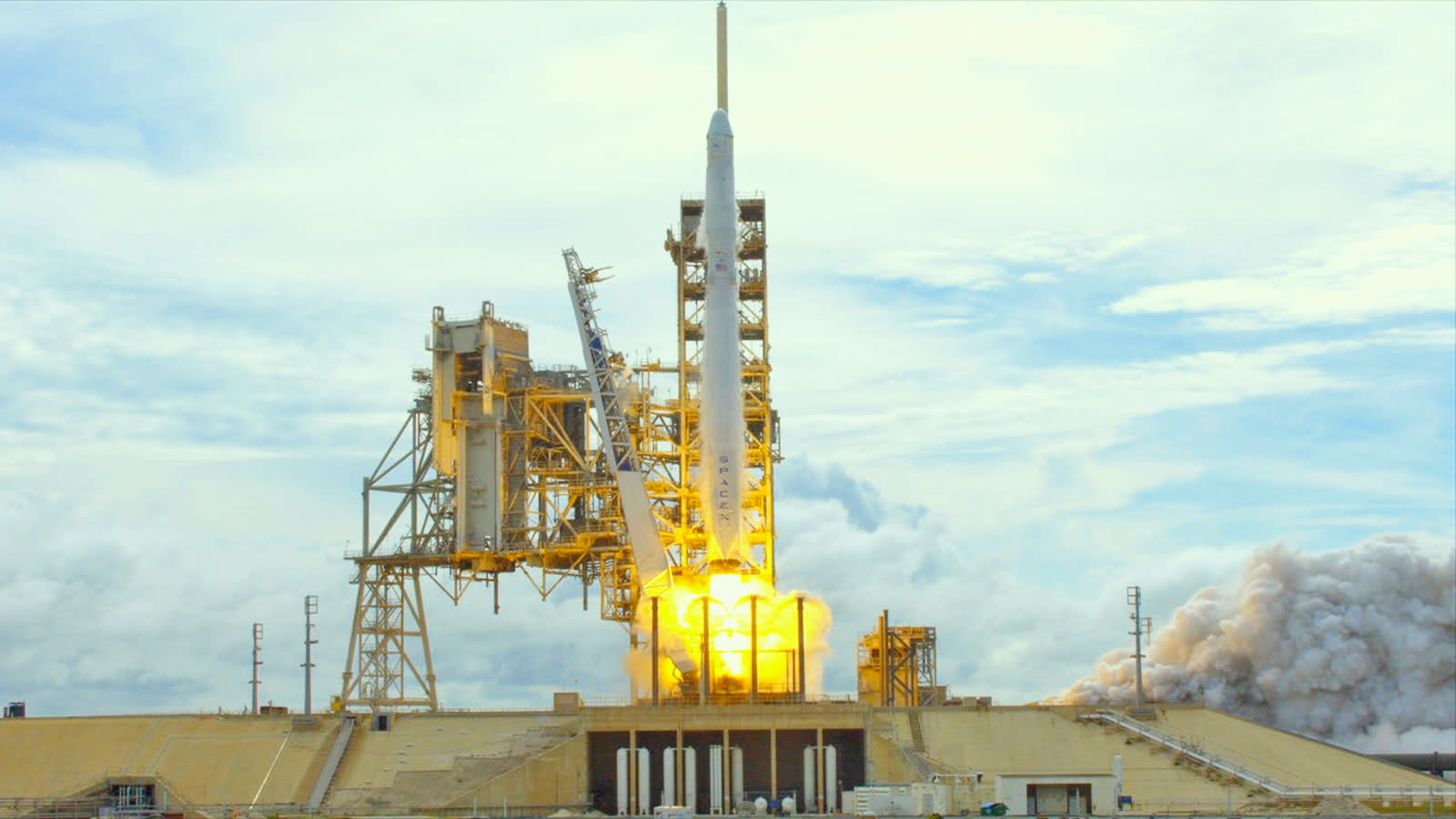 SpaceX is no longer limited to reusing rockets -- it's reusing capsules, too. The private spaceflight outfit has launched a refurbished Dragon cargo capsule (namely, one last used in September 2014) as part of a resupply mission to the International Space Station. While the vehicle isn't as complex as a Falcon 9, this shows that it can endure multiple launches (SpaceX is targeting three) without a hitch. That's important for reducing the overall costs of spaceflight, especially when manned Dragon missions become a reality.

The team also successfully landed the Falcon 9's first stage at Cape Canaveral, although these touchdowns are becoming nearly routine at this point. SpaceX wants to land as many rockets as possible going forward, but it's limited until Falcon Heavy arrives and it can routinely expect to have enough fuel for return trips.

It'll be a while before SpaceX can reuse every last inch of a rocket. Elon Musk is aiming for 2018. If and when that happens, though, it could mean a lot for space travel. Rather than throwing away millions (if not billions) of dollars' worth of equipment with every launch, both SpaceX and government agencies would only have to worry about replacements when the hardware either fails or reaches the end of its usable lifespan. That, in turn, could open the door to both more frequent launches and missions that would otherwise be too expensive to justify.

In this article: applenews, capsule, dragon, falcon9, gear, nasa, rocket, space, spaceflight, spacex, video
All products recommended by Engadget are selected by our editorial team, independent of our parent company. Some of our stories include affiliate links. If you buy something through one of these links, we may earn an affiliate commission.