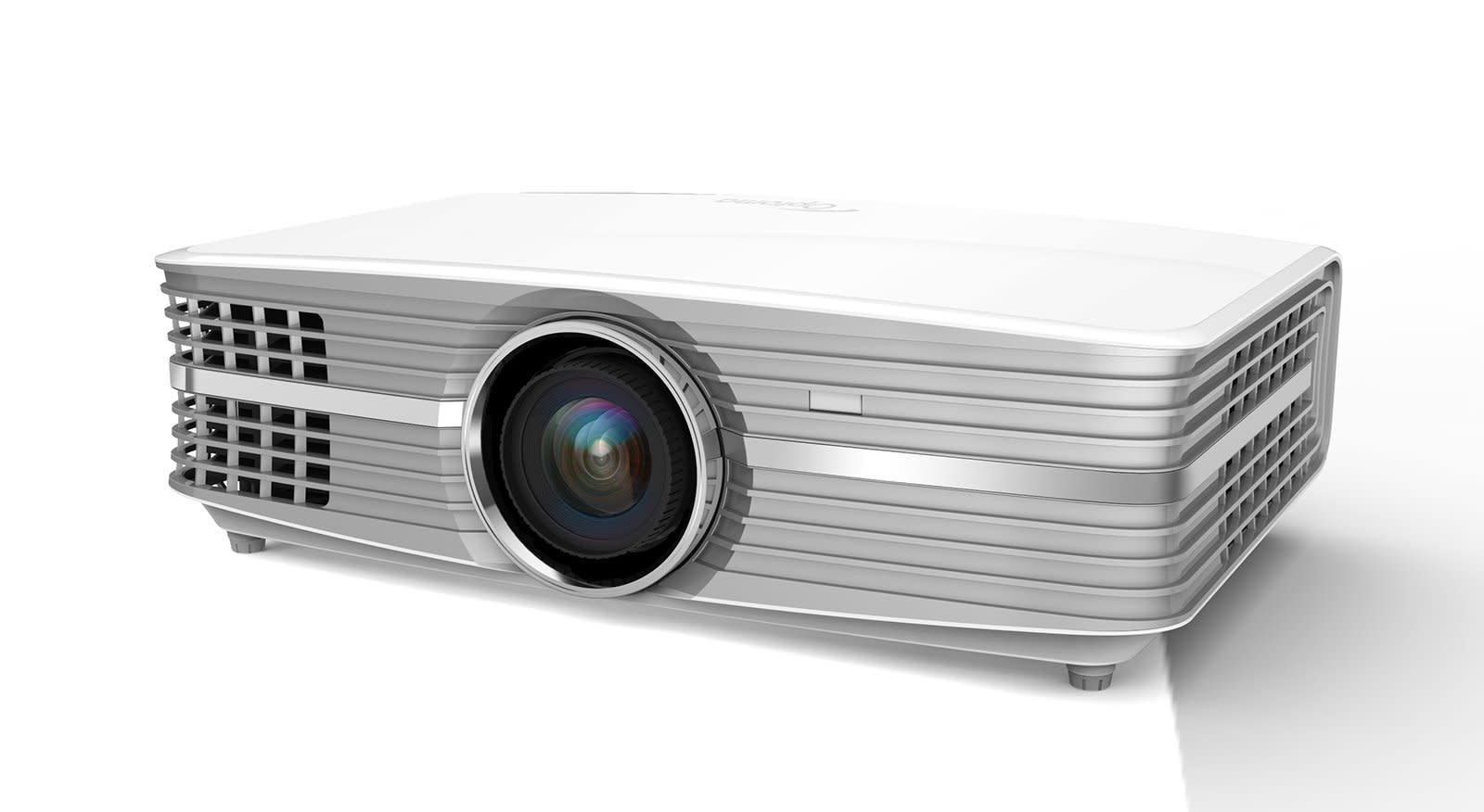 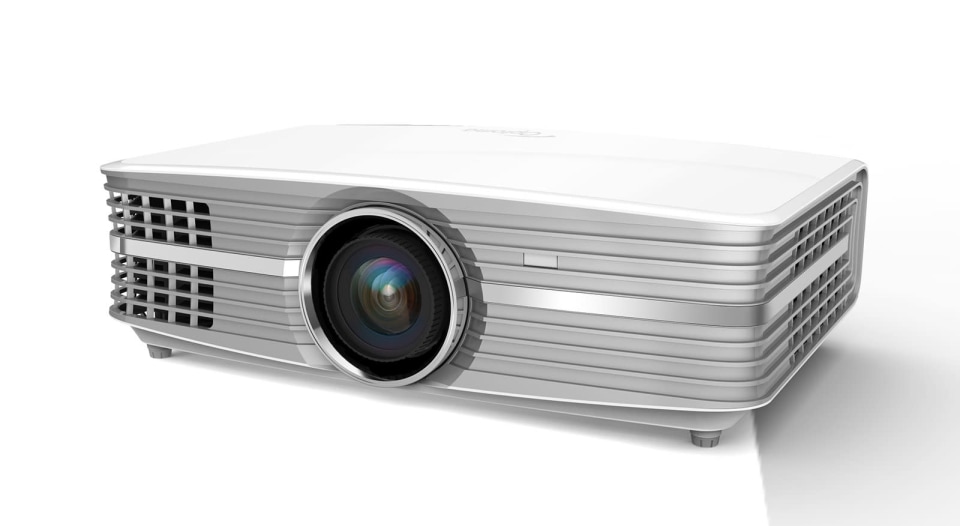 While 4K TVs fell in price quickly, 4K projectors are still too expensive for most home theater enthusiasts. Up until now, you'd have to be prepared to shell out around $8,000 for a large-scale 4K experience at home. That changes today with the launch of Optoma's 4K UHD60 projector, which comes in at just $1,999. It uses a new DLP chip to deliver a UHD (3,840 by 2,160 pixels) resolution, and it packs in features like HDR10 (complete with wide-color gamut support) and a brightness of up to 3,000 lumens. Optoma claims it can spit out an image up to 300-inches, and it also includes vertical lens shift to make setup easier.

As Projector Central points out, the new DLP processor in the UHD60 uses a bit of trickery to achieve a 4K resolution. It's not natively UHD, instead it uses 2,716 by 1,528 mirrors (the DLP equivalent of pixels) and some custom video processing to double that resolution. But it's a step beyond the current faux-4K "3LCD" projectors we've seen, which basically double a 1080p picture. It's tough to tell the difference between a true 4K image and either of these solutions when it comes to video, Projector Central notes. But the DLP approach stands ahead of the 3LCD method when showing things like high-resolution graphics and spreadsheets.

I've been eagerly awaiting an inexpensive 4K projector, and while the UHD60 isn't true 4K, it's still compelling. Based on my experience with UHD content so far, I've noticed that HDR makes a far greater impact on image quality than the additional pixels. And based on its specs, it also sounds like the UHD60 will be plenty bright and deliver decent black levels, which are key for projectors.

Optoma also announced the UHD65 projector for $2,499. It packs in Optoma's "PureMotion" video technology and a better contrast ratio, but it's mainly targeted for custom installations. The UHD60, on the other hand, will be available from Amazon, Best Buy and other retailers.

In this article: 4K, 4Kprojectors, applenews, av, entertainment, gadgetry, gadgets, gear, Optoma, UHD60
All products recommended by Engadget are selected by our editorial team, independent of our parent company. Some of our stories include affiliate links. If you buy something through one of these links, we may earn an affiliate commission.