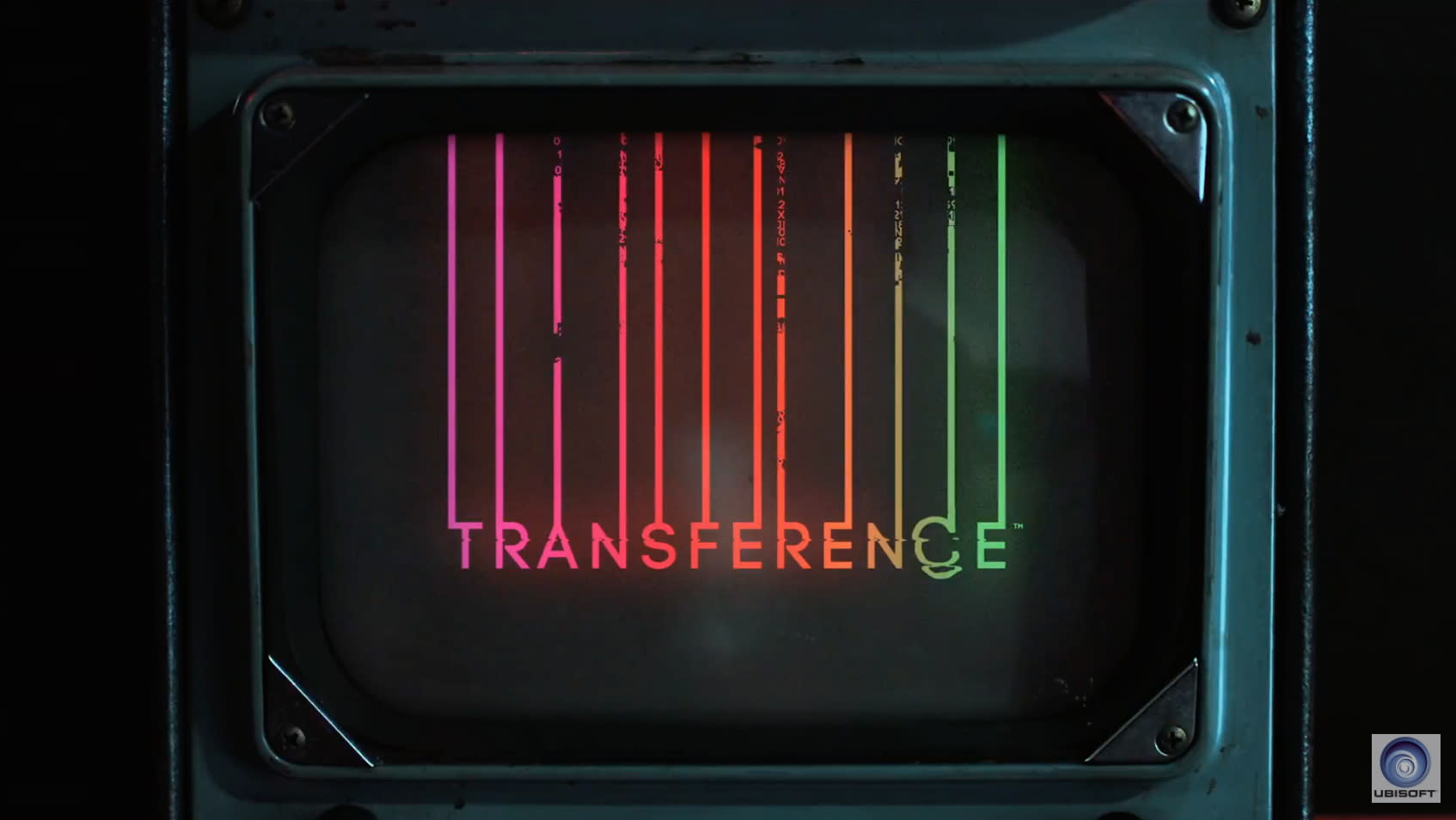 Today, we look at virtual reality mostly as a means of entertainment -- but the technology introduces some interesting questions. Can virtual experience be used to treat PTSD? Could it be used to create false memories? The idea of VR as a tool for "hacking" the brain seems to be the idea behind Ubisoft's new virtual reality title, Transference. That on its own sounds interesting, but if that's not enough, the title has star power: apparently, the game features Elijah Wood.

It's not the actor's first foray into virtual reality -- Wood helped Oculus win an emmy by voicing "Henry," an adorable, VR hedgehog. Transference looks... a lot less family friendly. The game's short trailer doesn't reveal a lot about gameplay, but explains that it's based around the idea of experiencing "recorded consciousness," with one character assuring the player that, while these memories seem real and terrifying, they can't actually be harmed by them. Sure, game. We believe you.

What follows is a series of quick, dark cuts between what looks like exploration-based gameplay, and characters strapped into VR headsets in a rooms that resemble torture chambers. It looks appropriately terrifying and steeped in a narrative that takes a look at a potential (and imaginary) darker side of VR. Sadly, we don't know much else about the game, except that it's slated for a 2018 release.

In this article: announcement, applenews, av, e3, e32017, elijahwood, games, gaming, newip, transference, ubisoft
All products recommended by Engadget are selected by our editorial team, independent of our parent company. Some of our stories include affiliate links. If you buy something through one of these links, we may earn an affiliate commission.