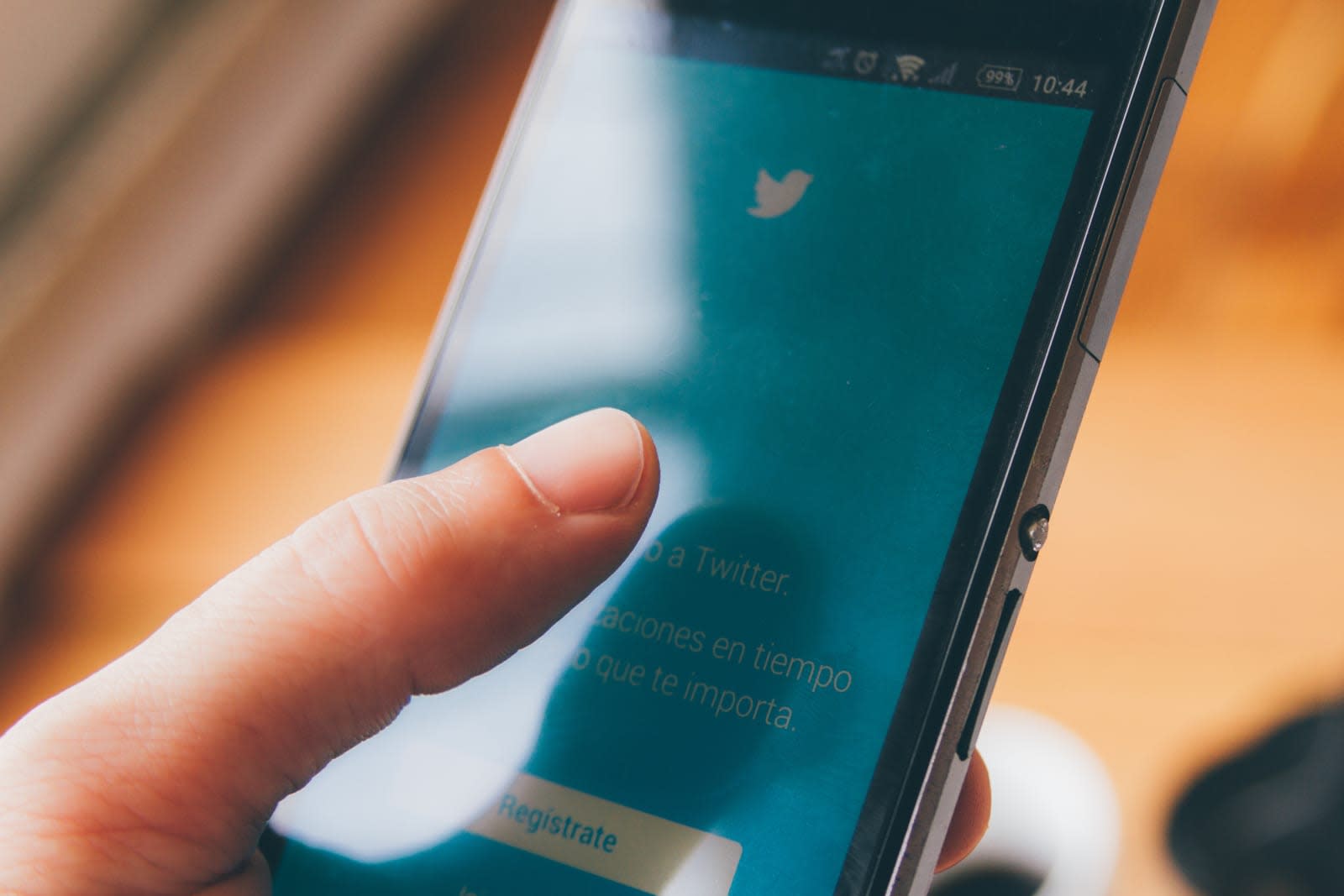 If you open a Messaging window with Focus Features' account on Twitter, you'll get greeted by a menu with a few choices to pick from. Those are the platform's new Direct Messaging Buttons, which you can click to perform tasks outside the DM window. A company could bundle a button with a coupon it sends you via DM to give you an easy way to tweet it out to your followers. Some could include buttons that take you to their profiles or to their websites in an effort to lure you into following their accounts or trying out their products. Others can program a button to open a chat conversation with another account more suited to answer your questions for a better customer service experience.

In Focus Features' case, it's using the feature to take you to Fandango, where it's selling tickets for its movies. Its also using buttons to play trivia with its followers -- and yes, your final score comes with a button you can click for easy sharing. This is but the latest in a series of direct messaging features Twitter has introduced over the past few months in its quest to become the perfect customer service platform.

Back in May, the company launched a feature called "Cards" that companies could add to their tweets. Since clicking on a card takes you to a DM conversation with that account, it complements the social network's button that does the opposite. Together, they could lead to a pretty seamless interaction with various brands' bots. Twitter will start rolling out the new feature today, so you can expect to see buttons on both iOS and Android apps, as well as on the web and on desktop clients soon. In this article: applenews, brands, buttons, customerservice, directmessages, directmessaging, gear, mobile, socialnetwork, twitter
All products recommended by Engadget are selected by our editorial team, independent of our parent company. Some of our stories include affiliate links. If you buy something through one of these links, we may earn an affiliate commission.