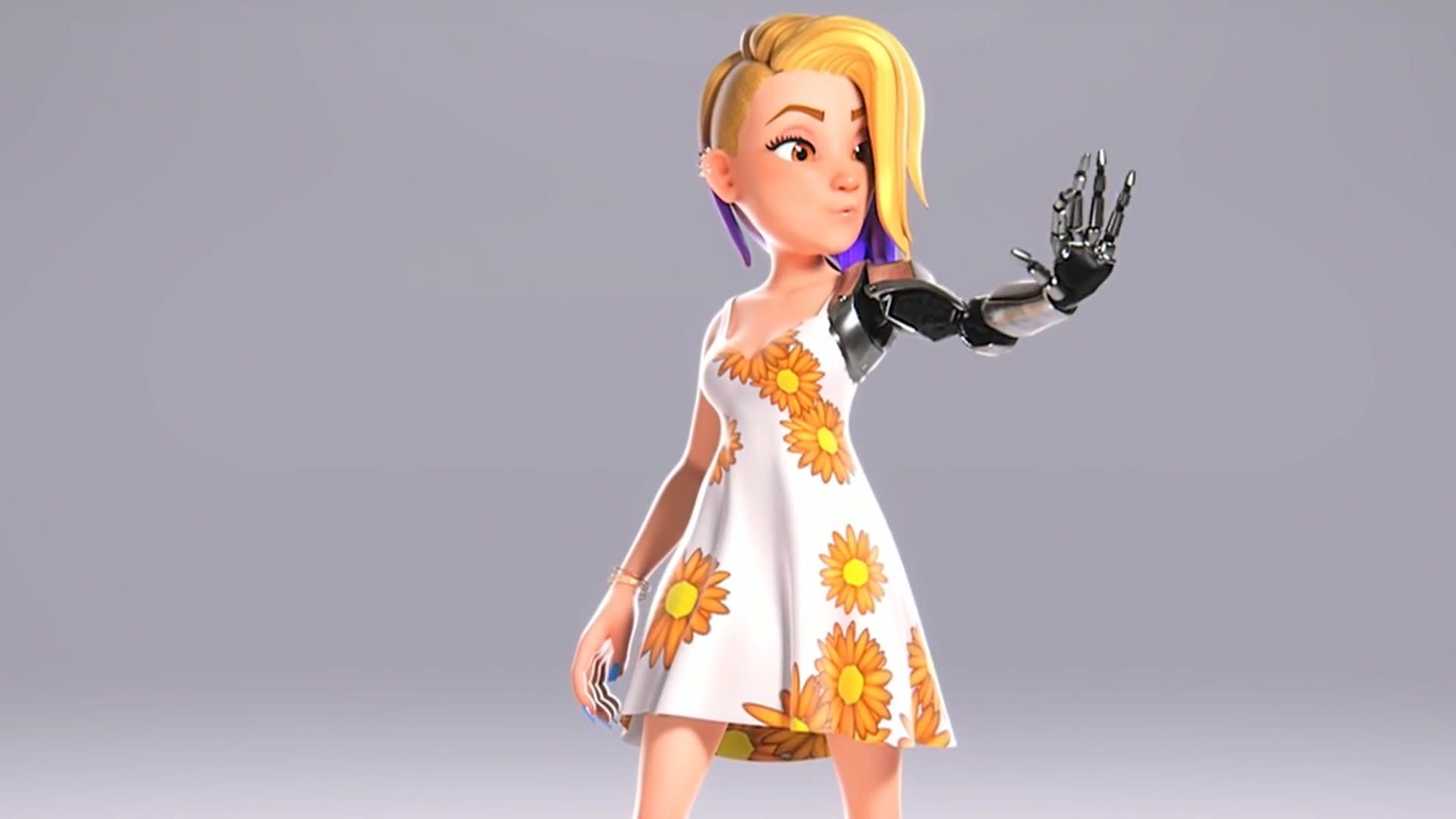 Haven't given your Xbox Live avatar much thought lately? Neither have I, and that's probably why Microsoft is taking action on that front. Yesterday the company announced that the avatar system will get a major overhaul sometime in fall 2017.

The mission appears to be to increase diversity and customization options with the avatar system. As yesterday's announcement video from E3 shows, there's an emphasis on representing as many people as possible through new props and added customization features. Whether you're pregnant or have a prosthetic leg, Xbox wants you to feel included in its ecosystem.

The props and accessories are also intended to be gender neutral; there are no restrictions based on the gender appearance or selections of your avatar. "If you can see it in the store, you can wear it. We're not holding you to any type of checkboxes," said Kathryn Storm, an interaction designer at Xbox, in an interview at the Xbox booth.

This isn't just a cosmetic makeover though. "It's absolutely a complete redesign," said Xbox lead project manager Bryan Saftler in the same interview. "We built these from the ground up. They're being built in Unity, which is a whole new engine, which has been exciting." The end goal? To make these avatars as flexible as possible.

You can check out the trailer and full interview in the video below, starting at about the 2:27 mark.

In this article: applenews, avatar, e32017, gaming, microsoft, services, xbox, xboxlive
All products recommended by Engadget are selected by our editorial team, independent of our parent company. Some of our stories include affiliate links. If you buy something through one of these links, we may earn an affiliate commission.