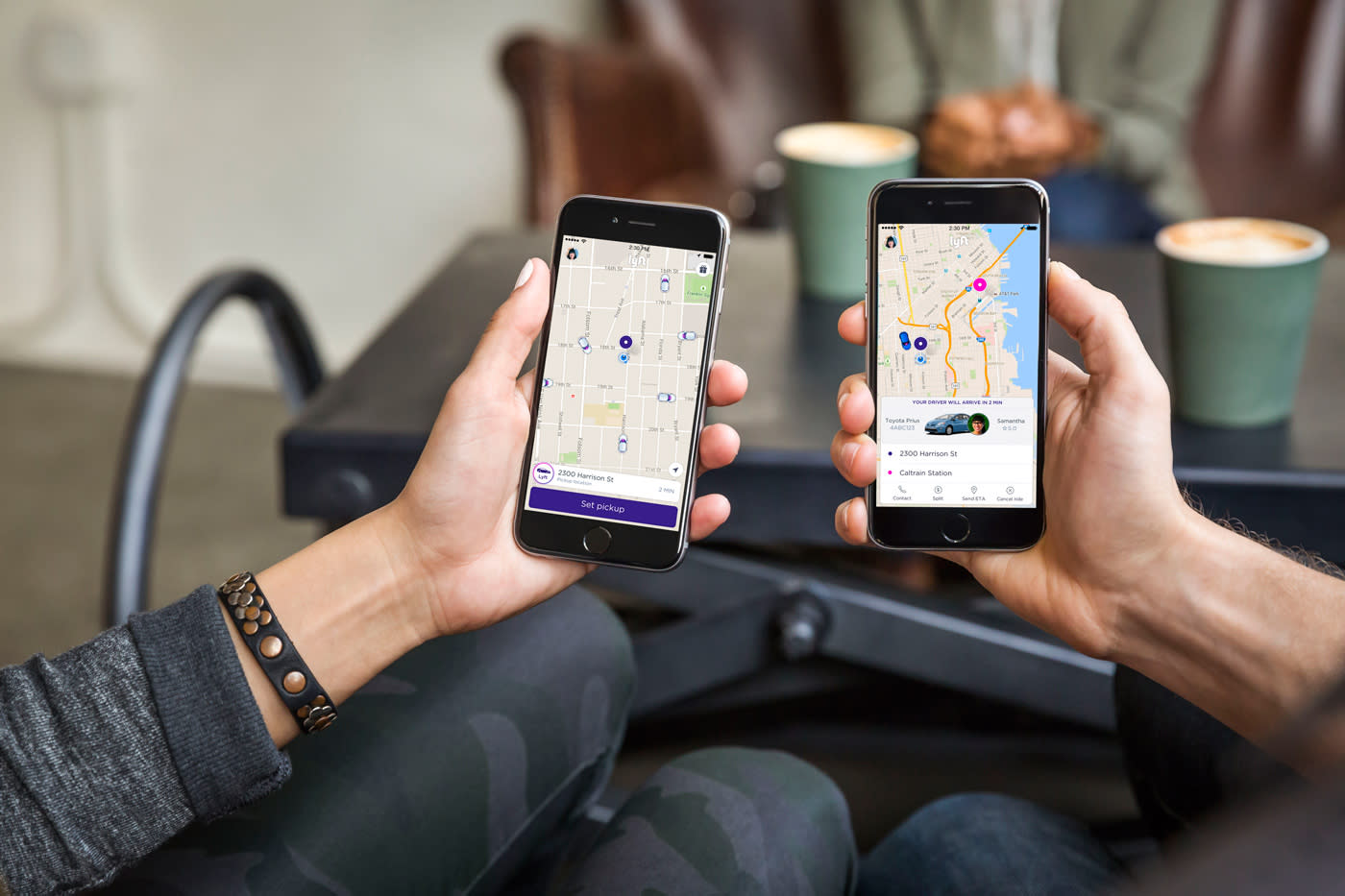 While Uber has been engulfed in a hurricane of scandal, its ride-hailing competitor Lyft has published its climate impact goals. The company says that with the help of autonomous and electric vehicles it'll be able to reduce CO2 emissions "by at least 5 million tons per year by 2025."

It's an impressive goal that's relying heavily on automakers to step up and actually build these vehicles. While Lyft recently partnered with Nutonomy to help bring autonomous vehicles to the company's network, it'll still be automakers that'll have to deliver.

Fortunately, Lyft's 2025 timeline to have "at least 1 billion rides per year using electric autonomous vehicles" is in line with what the automotive world is promising. At least for highly autonomous electric vehicles coming to market. It also helps that the company has a substantial investment from GM, which has been working to get its all-electric Chevy Bolt ready for an autonomous future.

Still it's good to know that Lyft is thinking about how it affects the environment and I'm sure the timing has nothing to do with Uber's internal shenanigans.

In this article: applenews, Autonomous, AutonomousVehicles, ChevyBolt, cimategoals, climatereport, Electricvehicles, EV, gadgetry, gadgets, gear, GM, green, Lyft, Nutonomy, robots, transportation
All products recommended by Engadget are selected by our editorial team, independent of our parent company. Some of our stories include affiliate links. If you buy something through one of these links, we may earn an affiliate commission.