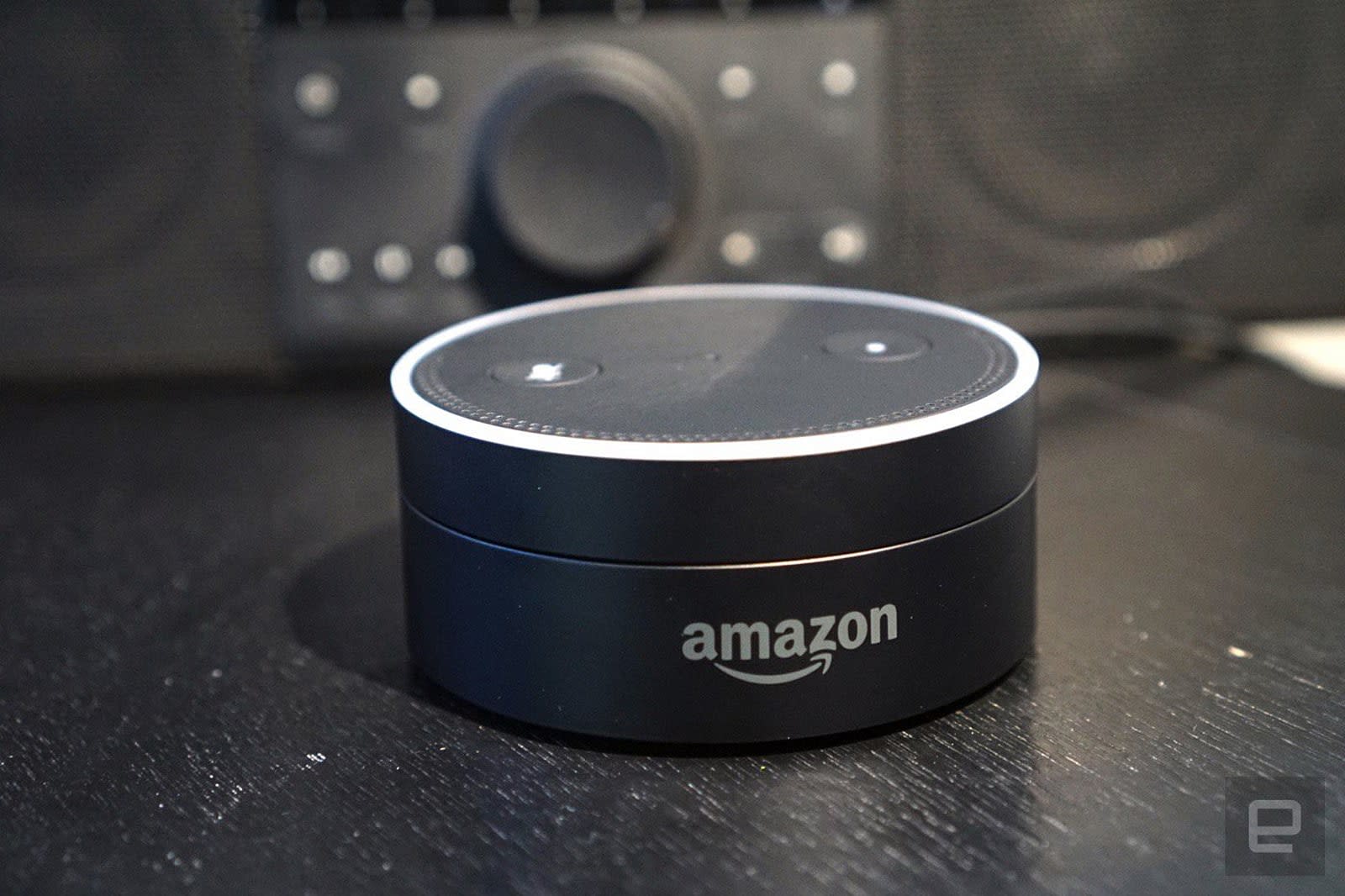 When VoiceLabs debuted its interactive ads for the Amazon Echo, it had backing from big names like ESPN and Wendy's. For a while, it gave developers using the service called "Sponsored Messages" a way to make money from their Alexa Skills. Unfortunately, even its powerful pals can't do anything for it now that Amazon has updated its advertising policy to ban ads using a voice that's similar to Alexa and those that imitate Alexa interactions. Since those are exactly what the company's interactive ads do, it has no choice but to stop offering Sponsored Messages altogether.

If you've never heard a Sponsored Message before, here's how VoiceLabs describes its product:

"For example, a consumer would be asked if they were going to watch the NBA finals game airing that day. If the user said yes, it would let them know to tune in for the 6pm start time. If not, the Sponsored Message would let them which channel to tune into at 10pm for all the highlights."

The company says it has no choice but to stop offering Sponsored Messages, since it intends to operate within Amazon policy. That means Skills developers looking to make money with the product's help -- one told TechCrunch that he could've quit his day job if the service wasn't suspended -- would have to wait until there's a legit and viable way to earn from their creations.

It's worth noting that Amazon showed signs of cracking down on interactive ads before VoiceLabs even debuted. An earlier policy change banned ads that use Alexa's voice and ads for third-party products, except in streaming music and streaming radio. The more recent policy change merely made those rules more clear.

While Sponsored Messages' demise might be a tough pill to swallow for developers, this might be a victory for smart speaker owners who don't seem to like ads at all. Amazon is very well aware that's the case, based on the statement it sent to TechCrunch, thought it promises to find ways for devs to earn money in the future:

"Our advertising policy is designed to maintain the delightful experience customers expect on Alexa and our top priority is to maintain that experience. It's early days for voice and we will continue to explore ways for developers to monetize in the future while maintaining the best possible experience for our customers."

In this article: ads, alexa, amazon, applenews, echo, gear, home, interactiveads, voiceads, VoiceLabs
All products recommended by Engadget are selected by our editorial team, independent of our parent company. Some of our stories include affiliate links. If you buy something through one of these links, we may earn an affiliate commission.