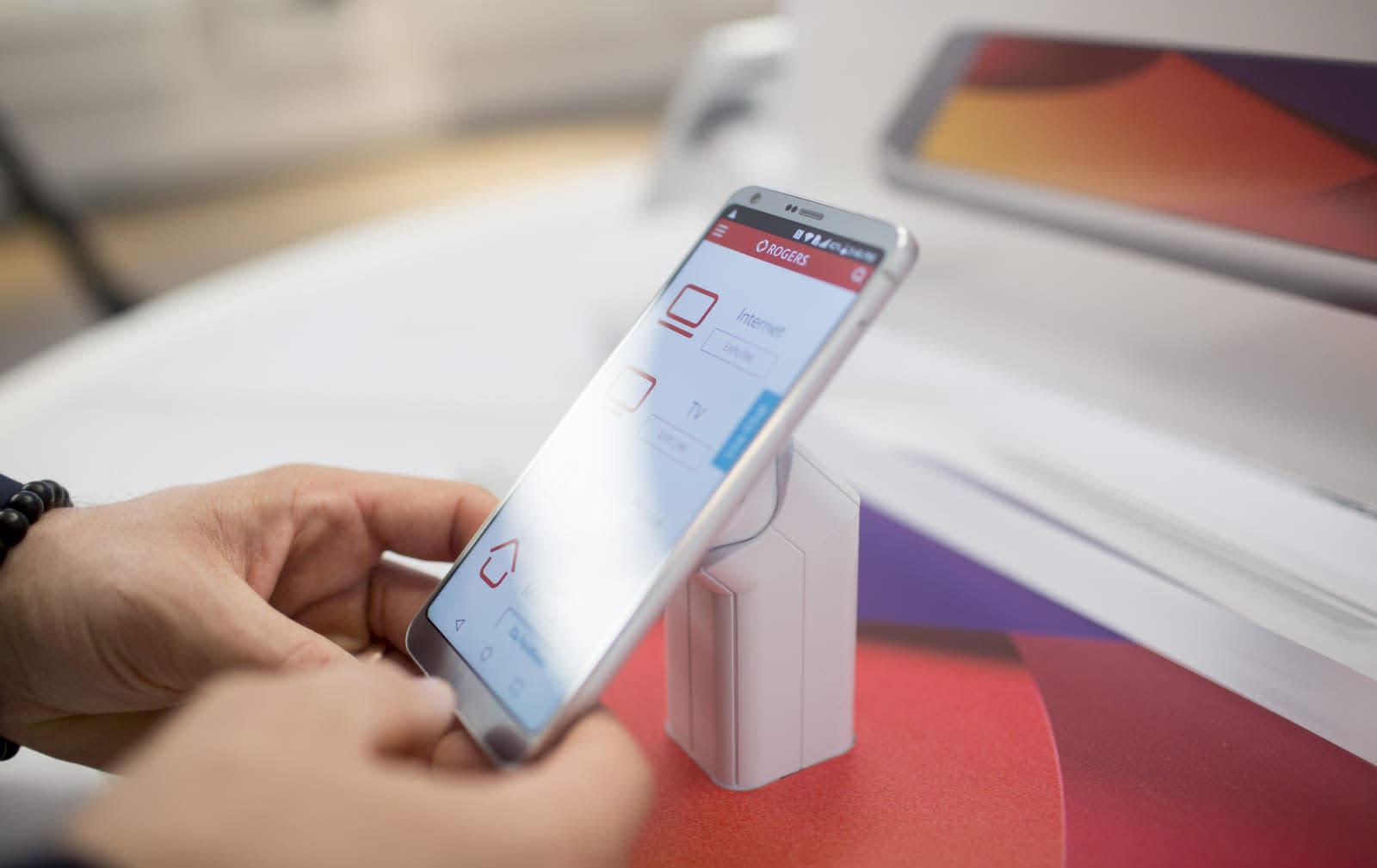 Canadians pay some of the highest wireless rates of any G7 nation, and to add insult to injury, they often have to shell out $50 or more to unlock cellphones when switching operators. However, the nation's wireless regulator, the CRTC, has now ordered carriers to unlock devices for free and decreed that all new smartphones must be sold unlocked. The move was prompted by excoriating public criticism on unlocking fees after the CRTC requested comment on new wireless rules.

"That's called a 'Ransom Fee' or 'Hostage Fee' in any other business," one person wrote, as noted by the CBC. "It is unbelievable how the government allows these companies to extort money like this!" Telecoms notably made $37.7 million CAD ($28.5 million) in unlocking fees, a jump of 75 percent since 2014.

Carriers disagreed with the CRTC, saying "we think it's a lot more appropriate that people who actually have their device unlocked bear the cost of the unlocking," said Rogers VP Howard Slawner. He failed to mention, however, that carriers are the ones that lock devices in the first place, and anyway, the CRTC is banning that, too.

With a new federal government in place, Canada's CRTC seems to be favoring more consumer-friendly internet laws. It recently ruled against a free music "zero-rating" scheme from carrier Videotron, which many critics believe violates the principal of net neutrality. Rather than creating hard rules, however, the regulator is laying out a "framework" and then ruling on potential violations on a case-by-case basis. By contrast, the US FCC under Ajit Pai wants to roll back consumer-friendly net neutrality rules put in place by Tom Wheeler under the Obama administration.

To give you an idea how much Canadians overpay on wireless, it's actually cheaper for me, an ex-pat Canadian who lives in Paris, to bring my French SIM card over when I visit. France-based carrier Free Mobile charges just €20 per month (about $30 CAD) with no contract, and includes a massive 25GB of data roaming per month in Canada and the US, with free calls and texts within those countries or to (and from) France. If I was to purchase and use a local SIM card in my unlocked phone, it would cost much more and give me much less.

In this article: applenews, Canada, CBC, Cellphones, gear, mobile, Smartphones, Unlocked, UnlockingFees, Wireless
All products recommended by Engadget are selected by our editorial team, independent of our parent company. Some of our stories include affiliate links. If you buy something through one of these links, we may earn an affiliate commission.