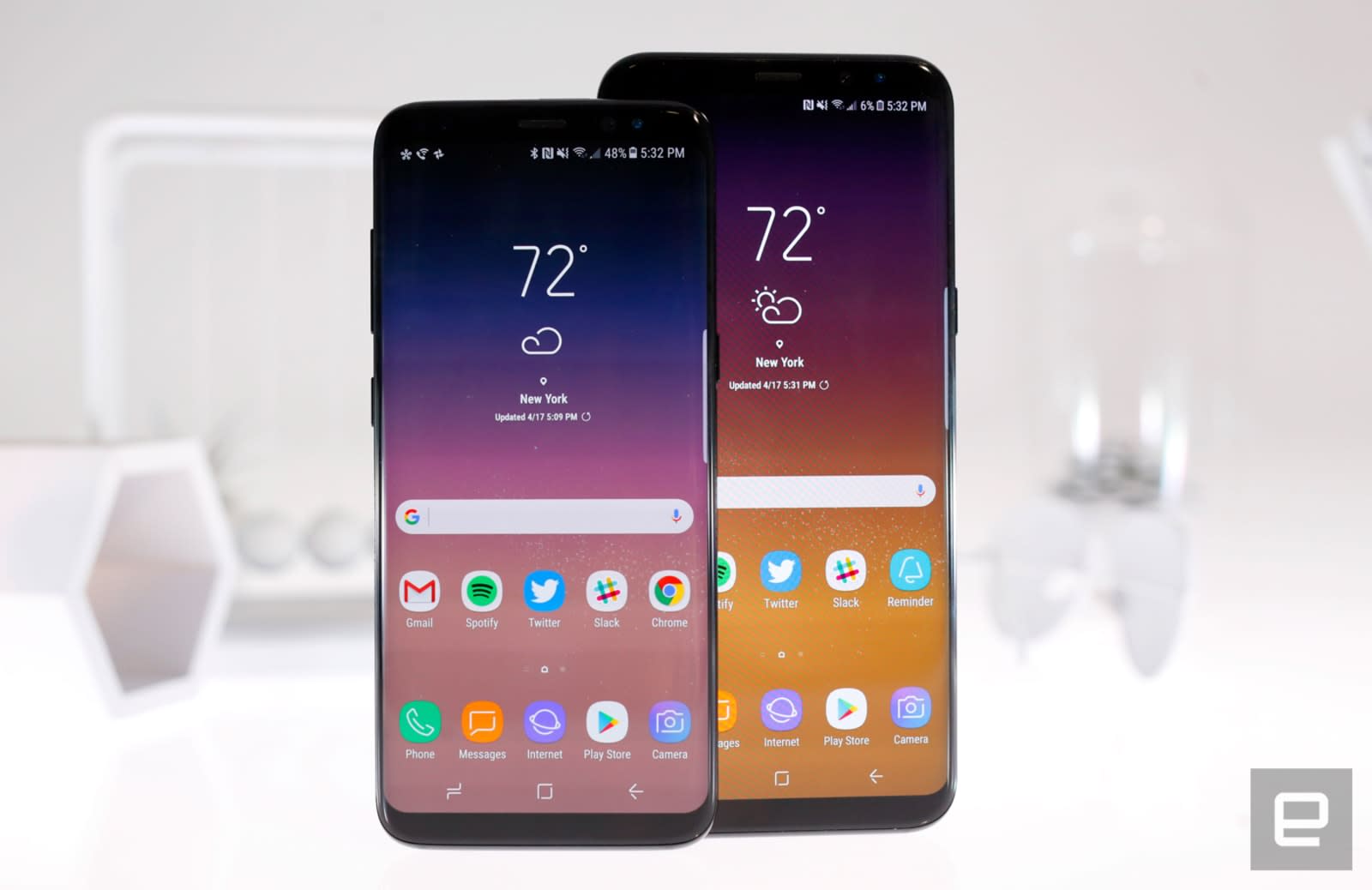 Google Play Music and Samsung have a history of exclusives, and now they may have debuted their best one yet. Android Authority reports that Google Play Music's playlist New Release Radio, which is a personalized playlist of new release music with daily updates, has been made available exclusively to Samsung device owners over the last day or two.

Spotify's personalized Discover playlists are incredibly popular; as of last year, over 40 million users had listened to almost 5 billion Discover Weekly songs. While this is a great new feature, it's a little puzzling why Google wouldn't want to make this playlist available to all subscribers, using it as a lure to bring in more listeners who currently use other services. It seems like a bad idea to make such a potentially popular feature exclusive only to a small percentage of Google Play listeners.

Or is it? There are reports on Reddit that users have been able to add the New Release Radio station to their libraries when using the Google Play web interface. One of our own Engadget editors tried this trick and was able to access the playlist on an iPhone, Android device and on the web. We've reached out to Google and Samsung on the exclusivity of this deal and will update when we have a comment.

It's unclear what exactly is happening here, and whether the ability to access the playlist from non-Samsung devices is a bug or an intentional workaround for Google Play listeners. However, anything that helps users wade through the countless new music releases every week is welcome news, so here's hoping that this playlist isn't, in fact, a Samsung exclusive.

In this article: applenews, gear, google, GooglePlayMusic, mobile, samsung, SamsungGalaxy
All products recommended by Engadget are selected by our editorial team, independent of our parent company. Some of our stories include affiliate links. If you buy something through one of these links, we may earn an affiliate commission.