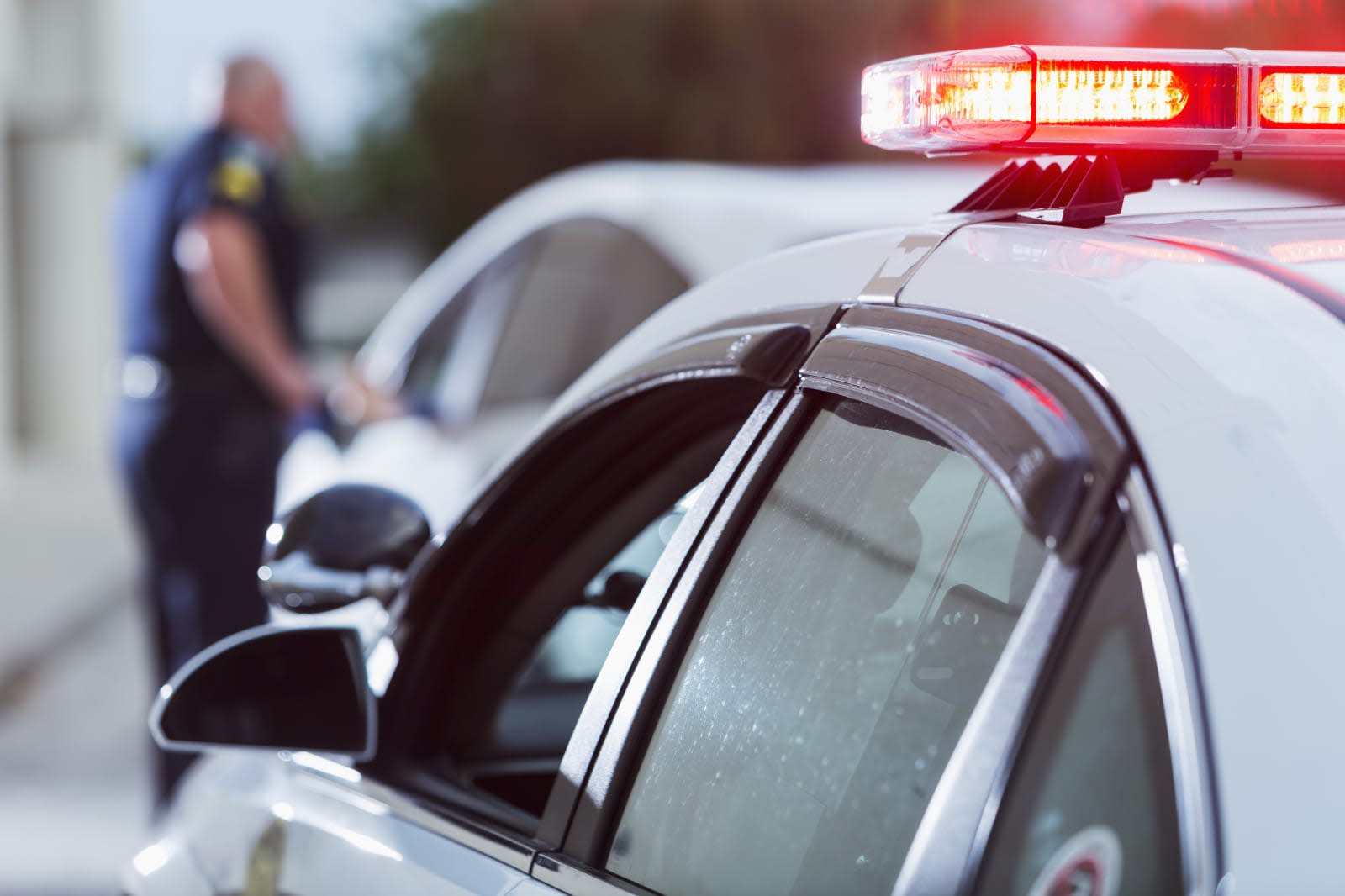 A group at Stanford University has taken on the issue of racial bias in law enforcement with an ongoing study called the Open Policing Project. The researchers have also created a website that makes not only their findings available, but all of their data and analysis coding as well.

The project began a couple of years ago. Interested in figuring out what role racial bias plays in everyday traffic stops, the research team, made up of scientists and journalists, began collecting records of traffic and pedestrian stops from law enforcement agencies in every state. As of now, they've analyzed -- and made available -- data from 31 state police agencies, which includes 130 million records.

The researchers are continuing to collect data and have begun to look at records from major cities. You can access their findings and all of their data on the project's website and you can watch the video below for more information on the research.

In this article: applenews, bigdata, gear, internet, LawEnforcement, racialbias, stanford
All products recommended by Engadget are selected by our editorial team, independent of our parent company. Some of our stories include affiliate links. If you buy something through one of these links, we may earn an affiliate commission.