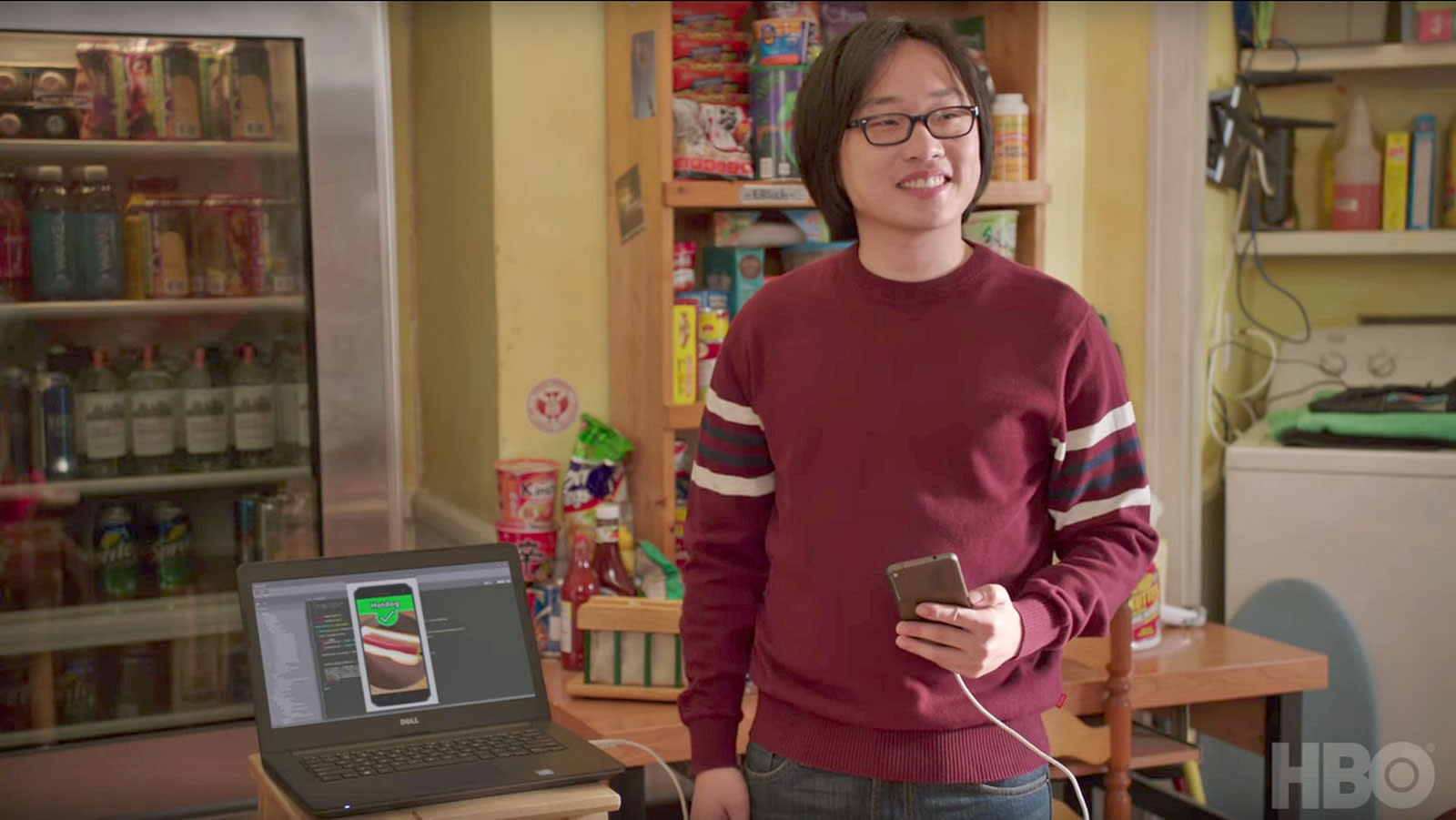 Get excited, Android users, the Not Hotdog app is now available to you. The app, based on a bit from HBO's Silicon Valley, was launched for iOS in May and from our findings, does a pretty good job at determining what is and isn't a hotdog. And honestly, it's not even close to the most useless thing we've seen today.

Along with the Android launch, the show also published a detailed description on Medium of exactly how the app was developed. "While the use-case is farcical, the app is an approachable example of both deep learning, and edge computing," said the post. It then goes on to describe the prototype, how the neural network was designed and how it was trained.

And there wasn't a huge team involved in creating the app. According to the post, "The app was developed in-house by the show, by a single developer, running on a single laptop & attached GPU, using hand-curated data. In that respect, it may provide a sense of what can be achieved today, with a limited amount of time & resources, by non-technical companies, individual developers, and hobbyists alike." So, you too can create an app that sorts food into one of two categories -- which might actually be appealing to all of you who think just about everything is a sandwich.

So, if you've been anxiously awaiting this culinary tool, you can finally relax. The app is available in the Play Store today.

In this article: android, apple, design, food and drink, food-and-drink, foodanddrink, gear, google, hbo, mobile, nothotdog, SiliconValley, video
All products recommended by Engadget are selected by our editorial team, independent of our parent company. Some of our stories include affiliate links. If you buy something through one of these links, we may earn an affiliate commission.