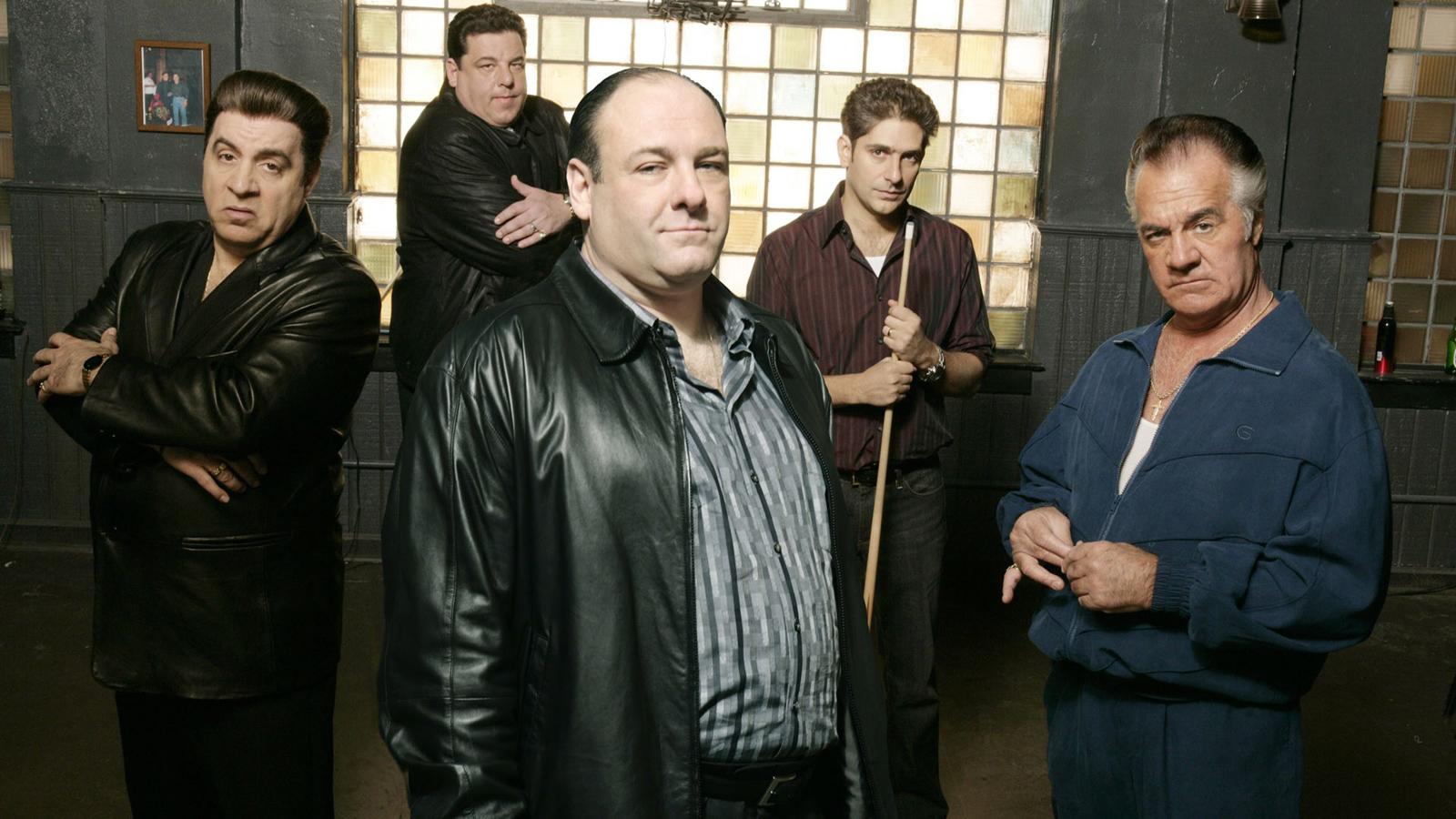 If you've been using Amazon to catch up on classic HBO shows, you'd better hurry. HBO chief Richard Plepler now expects to pull his channel's library from Amazon Prime Video once the existing agreement ends in mid-2018. Simply put, the pay broadcaster is going all-in on HBO Now -- why undermine your own paid service by licensing to someone else? Instead, it'll take advantage of the "enormous momentum" of Now signups through Amazon Channels, not to mention sales through future owner AT&T's DirecTV Now.

The original agreement, forged in 2014, was important for Amazon. It got access to a legion of big-name HBO shows 3 years after they wrapped (including The Sopranos and The Wire) at a time when in-house Amazon productions like Transparent were only just getting off the ground. Simply put, it needed a deal like this at the time -- and HBO needed it, too, since there was no real way to revisit legacy shows without buying downloads or disc-based copies. Clearly, a lot has changed since then.

Amazon isn't likely to complain too loudly, if at all. Channels still helps its bottom line, and Prime Video is increasingly focused more on Amazon originals than it is other studios' back catalogs. However, this definitely isn't great for viewers. If you only wanted to revisit the heady days of The Sopranos or The Wire, you now have to pay for a separate service. And because of the terms of the deal (where Amazon gets shows 3 years after they've wrapped), this also means that Amazon won't get ongoing or just-ended series like Game of Thrones, Girls or Westworld. You'll either have to carefully choose the services you subscribe to or accept that you'll be paying more to have all the shows you care to watch.

In this article: amazon, amazonchannels, amazonprimevideo, entertainment, hbo, hbonow, internet, primevideo, services, streaming, television, timewarner, tv
All products recommended by Engadget are selected by our editorial team, independent of our parent company. Some of our stories include affiliate links. If you buy something through one of these links, we may earn an affiliate commission.