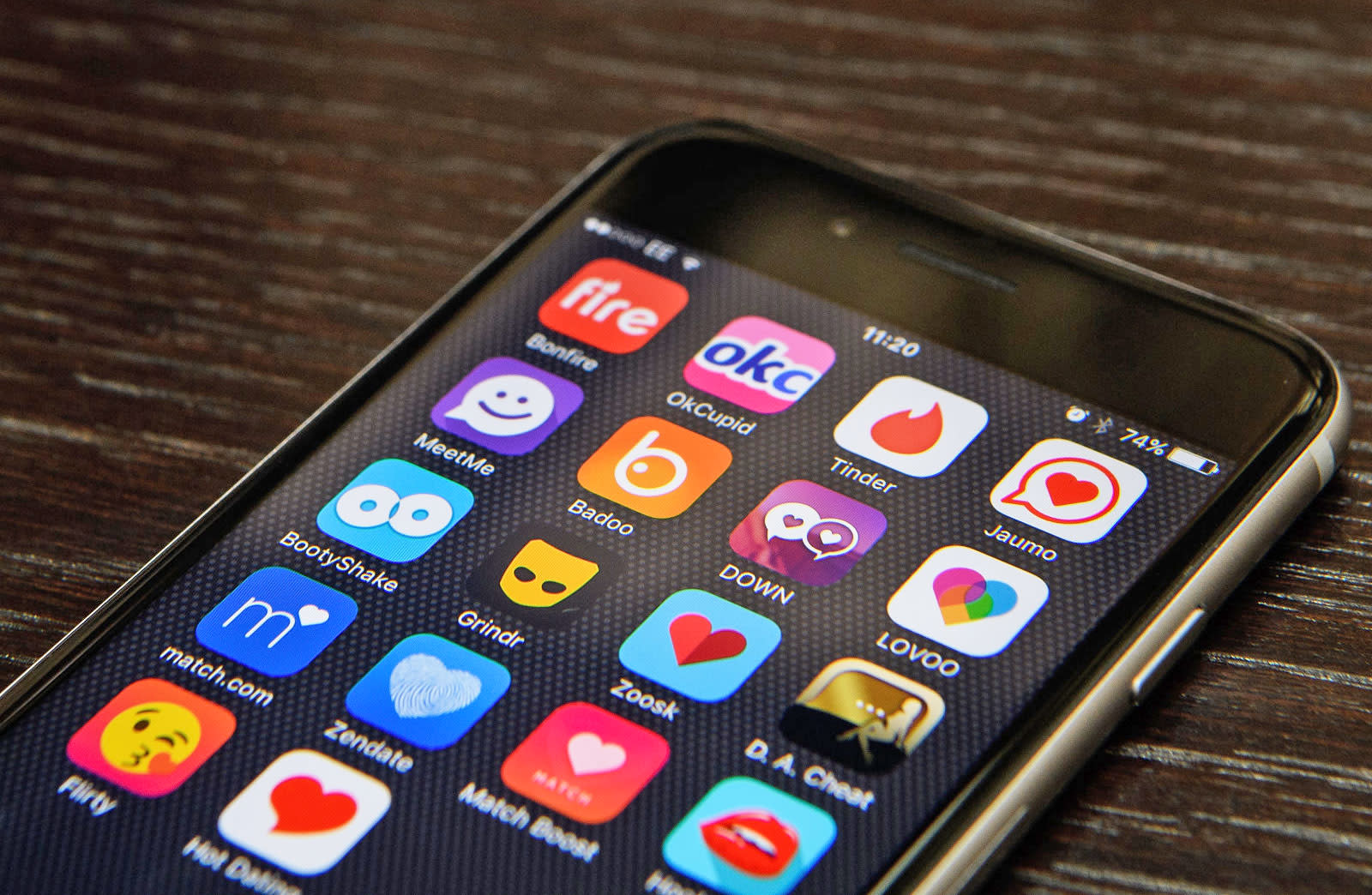 The dating app Hinge has just added a video option to its users' profiles. Now, any of a user's six profile photos can be swapped for a video that will autoplay whenever someone scrolls through their profile. The videos can be uploaded from Instagram, Facebook or a phone's camera roll.

Hinge isn't the first dating app to start working on a video feature. Bumble announced earlier this year that it would be adding Snapchat-like video stories that disappear after 24 hours and Match is also developing a video option that allows for stitched-together videos, photos and voiceover. Neither of those dating services have rolled those features out yet, but Badoo introduced video to its app last year. Other popular apps like Tinder, Happn and OkCupid haven't announced any plans to add video. However, Tinder bought the video messaging app Wheel in February, so its video feature probably isn't too far away.

Hinge's feature is limited to existing videos, meaning you can't shoot a new one directly in the app. But there doesn't seem to be a time limit for uploaded videos. The video feature launches today on the updated app.

In this article: Bumble, DatingApps, design, facebook, gear, instagram, internet, match, mobile, OkCupid, services, tinder
All products recommended by Engadget are selected by our editorial team, independent of our parent company. Some of our stories include affiliate links. If you buy something through one of these links, we may earn an affiliate commission.