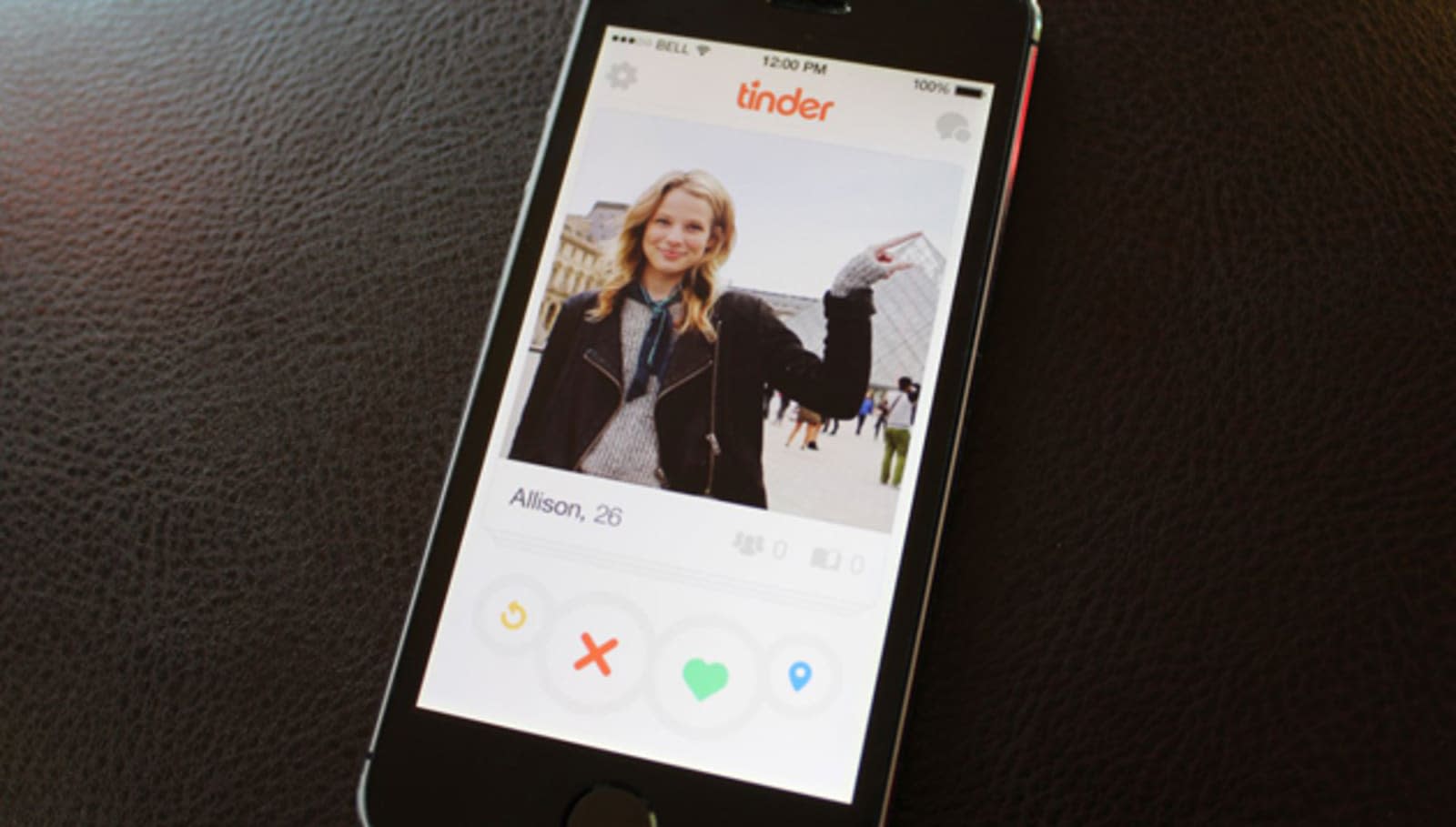 With Tinder's acquisition of collaborative video messaging app Wheel, the swiping app of choice may soon offer more than photos of available people in your area. Tinder expanded beyond dating last July with the introduction of Tinder Social, which connects groups of friends to hang out. As Business Insider notes, Wheel is similar to Snapchat's "Live Stories," which allows users to post to a public feed of themed videos.

Wheel co-founder Paul Boukadakis, now Tinder's VP of Special Initiatives, said the next step is "bringing people together to create." Wheel's features could offer a natural extension of its Social aspect, rather than leading to direct videos between romantic matches. The latter could lead to some not-so-savory uses anyway.

Wheel made some noise while in beta last summer: when high school students created a video story focused on Arnold Schwarzenegger impressions, the feed got enough attention to draw Arnie himself to join in (We don't know how long he kept using Wheel after that first attempt, however.)

Tinder isn't the first dating app to add video features, though. Bumble, the app's most direct competitor, introduced ten-second video stories that disappear after 24 hours back in January. It's not yet clear when we might see Wheel's features incorporated into the dating app, but co-opting features from Snapchat might not be bad idea: Instagram surpassed 600 million users at the end of 2016.

In this article: ArnoldSchwarzenegger, Bumble, Business Insider, culture, dating, DatingApps, mobile, sex, snapchat, tinder, TinderSocial, wheel
All products recommended by Engadget are selected by our editorial team, independent of our parent company. Some of our stories include affiliate links. If you buy something through one of these links, we may earn an affiliate commission.